OPINIONS US should return to the right track of China-US relations: Chinese envoy

US should return to the right track of China-US relations: Chinese envoy 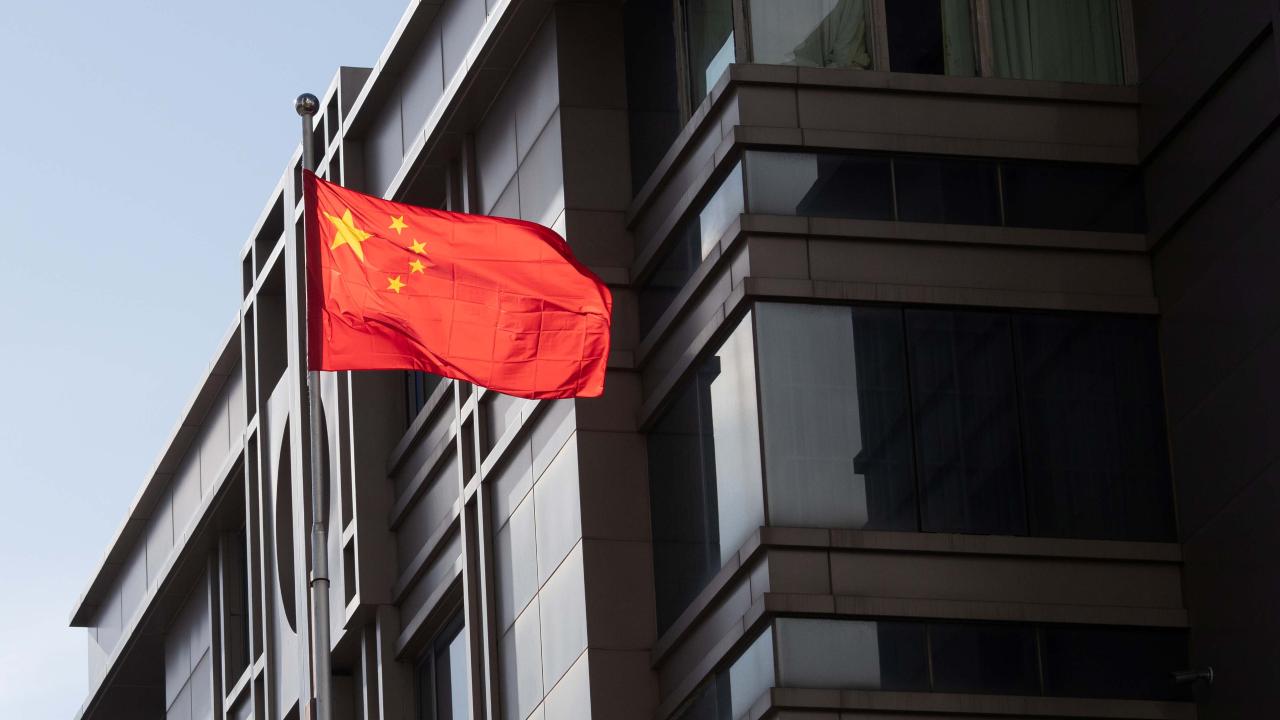 On July 30, 2020, Chinese Ambassador to the United States Cui Tiankai published an op-ed on POLITICO, urging the US to choose the right side of history and return to the right track of China-US relations. Here is the full text of the article:

In early 1979, Deng Xiaoping, then Vice Premier of China, paid a groundbreaking visit to the United States soon after the two countries established diplomatic relations. At a Texas rodeo, Mr. Deng was pictured donning a cowboy hat, which became a lasting symbol of China-US friendship. That memorable scene took place at Simonton, a town near Houston.

It was also during that visit that China and the US signed the agreement to open consulates in each other's country. Houston was where China's first consulate was set up.

Throughout the past four decades, the Chinese Consulate-General in Houston was dedicated to serving the people in its consular district - eight states in the south and Puerto Rico - and contributed to the two peoples' mutual understanding and friendship, as well as the two countries' practical cooperation in a wide range of areas such as commerce, culture, tourism, education, and sports, to name but a few.

Chinese basketball fans regard Houston Rockets almost as their home team because of Yao Ming; beef steaks from Texas have become a favorite on the table in many Chinese households. A Houston Chronicle editorial noted that China is the region's second-largest trading partner. The statistics speak to the importance of the relationship: In 2018, China's trade with this part of America reached $125.1 billion. By 2019, almost 300 China-invested companies established their presence there, with a total investment of over $23.2 billion. These benefits wouldn't have been possible without the atmosphere of amity and cooperation the Consulate-General helped to foster.

I myself have visited Houston and other southern cities many times, through which I have gained a deeper understanding of the country's history and culture and got to know many sincere, friendly and hardworking people.

But on July 21, the US Department of State abruptly demanded the shutdown of China's Consulate-General in Houston. Many people in and outside China were shocked by this unusual break in international diplomacy.

Washington's decision will dampen people-to-people exchanges, causing inconvenience for the visa and passport application in the region to say the least, and diminish the desire for cooperation between the two countries. From a broader perspective, it is only one in a series of moves to demonize China and ramp up ideological confrontation.

However, no sensible foreign policy is based on ignorance, arrogance or shortsightedness, let alone hatred.

As some try to overthrow the China policy built by successive US administrations, it is important to remember the history between the two countries. In the 1970s, following a secret visit to China by the US National Security Advisor, Dr. Henry Kissinger, President Richard Nixon, Chairman Mao Zedong and Premier Zhou Enlai opened the door to renewed communication and exchanges between China and the US. President Nixon said, during his own visit to China: "It is not our common beliefs that have brought us together here, but our common interests and our common hopes…… the hope that each of us has to build a new world order in which nations of people with different systems and different values can live together in peace, respecting one another while disagreeing with one another."

The idea at the heart of President Nixon's statement-respect for each other's political systems and core interests-has been the basis for the establishment and continued growth of China-US relations, to the benefit of the two peoples and the whole world. The ups and downs of the past 41 years have proved that both countries stand to benefit from cooperation and lose from confrontation.

Nothing is happening in isolation. There are current attempts by some US policymakers to drive a wedge between the Chinese people and the Communist Party of China (CPC). Such policies violate the principles that have helped build the relationship between the countries, and are doomed to fail. The CPC, whose philosophy is to place the people's interests and trust above all else, has drawn strength from the 5,000-year Chinese civilization, and has found a path of development best suited to China. Surveys by Harvard University and Edelman have both concluded that the Chinese government is widely supported by its people.

The three crises in the first two decades of the 21st century - the 9/11 attacks, the global financial crisis and now the outbreak of COVID-19 - amply demonstrate that we live in a community with a shared future, in which addressing non-traditional security threats and other global challenges is our shared responsibility. In this regard, diplomatic missions can play a unique role.

In the fight against COVID-19, the Chinese Consulate-General in Houston served as a bridge in the two countries' shared response to the pandemic, a fine example of solidarity and mutual support.

If there is a side to choose, then all countries, China and the US included, should choose the right side of history, working within their countries to improve their own domestic governance, while working outside their borders to build together a world with lasting peace, common security and shared prosperity. The world needs strong solidarity, not growing division. Countries should be each other's partners, not imaginary enemies.

The China-US relationship can have a future only when it is built on dialogue and cooperation - a future of no conflict, no confrontation, mutual respect, and win-win cooperation. China's US policy remains unchanged. The closure of America's Chengdu Consulate this week is merely a legitimate response based on the principle of reciprocity, which is consistent with diplomatic practices and a due right of all sovereign nations. We are still willing to grow China-US relations with goodwill and sincerity and hope the US will return to the right track.

During his visit to China, President Nixon quoted President George Washington at a banquet: "Observe good faith and justice towards all nations. Cultivate peace and harmony with all." Today, his words are still resoundingly true.