OPINIONS US should stop procrastinating on Iran deal

US should stop procrastinating on Iran deal 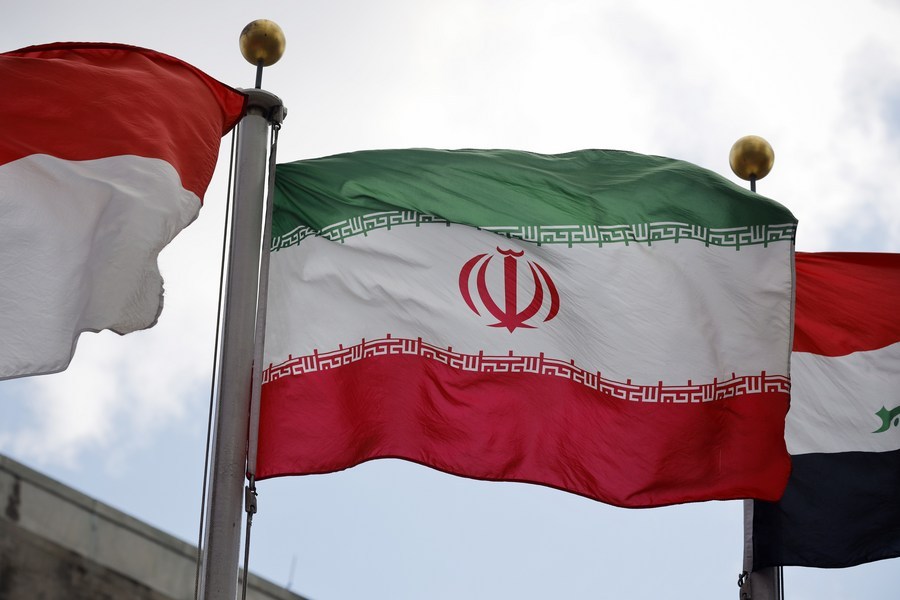 An Iranian flag is pictured at the United Nations headquarters in New York, Jan 8, 2020. (Photo: Xinhua)

US Secretary of State Antony Blinken discussed the Iran nuclear issue on Friday in a virtual meeting with his UK, French and German counterparts, as the new US administration continued to procrastinate on rejoining the accord.

Biden had previously said that if Teheran returned to strict compliance with the pact, Washington would follow suit.

But Teheran on its part insists that Washington must ease sanctions before it resumes compliance with the deal.

Iranian Foreign Minister Mohammad Javad Zarif has said that Iran reduced its commitments as a reaction to the US withdrawal from the nuclear deal in 2018, describing its actions as "compensatory measures" given the failure of the US to adhere to its side of the bargain.

On Saturday, Zarif urged the United States to stop dragging its feet and return to the deal quickly, saying that the Iranian government will have to harden its stance if the US sanctions are not eased by Feb 21 because of legislation passed by the Iranian parliament in December, which set a two month deadline for the sanctions to be eased.

"Time is running out for the Americans, both because of the parliament bill and the election atmosphere that will follow the Iranian New Year (on March 21)," Zarif said in an interview with an Iranian newspaper published on Saturday.

The US may be postponing rejoining the deal in the belief that delaying will win it more compromises from the Iranian side. But that is not likely.

Judged by the support of the other parties to the deal and the calls of the international community, Washington should put an end to such calculations.

There is no reason for the US to ask for compromises from Iran since it is the previous US administration that withdrew from the deal and imposed sanctions against Teheran. The deal is in the balance and the US should be held responsible for a lack of progress in moving forward.

An early return of the US to the Joint Comprehensive Plan of Action, the formal name of the accord, would not only remove the ambiguity surrounding the intentions of the US and pave the way for a full implementation of the hard-won deal, it would also have broader effects.

A thaw in the enmity between the US and Iran would also contribute to promoting peace and stability in the Middle East.

As such, a US return to the Iran deal at the earliest would be in the best interests of all, including itself.