OPINIONS US shows double standard on ‘rights and democracy’

US shows double standard on ‘rights and democracy’ 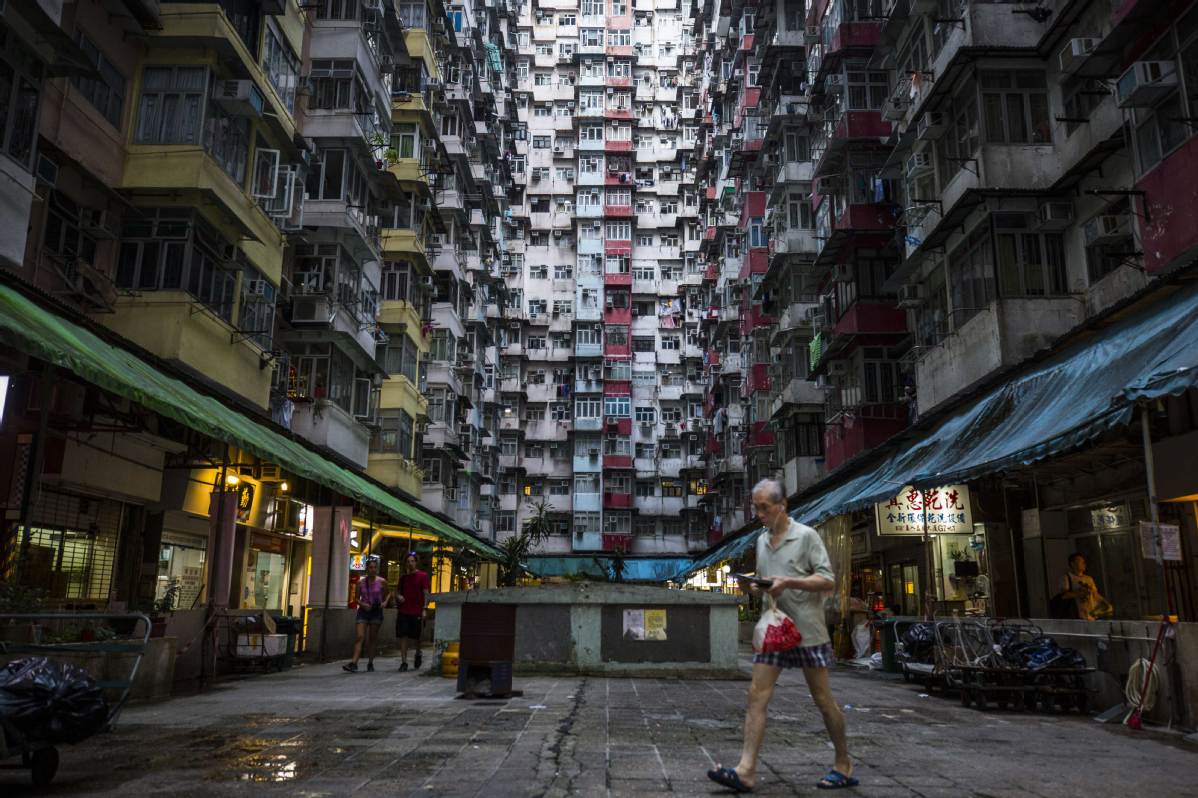 Hong Kong, with an average property price of $1.24 million, is the world's most expensive city for housing. (Photo: Xinhua)

This week's dramatic Hong Kong-related farce has shown how some US politicians in Congress are in fact more outstanding than the Emmy winners. Just one day after the US House of Representatives initiated a shocking impeachment inquiry against US president on Tuesday, the House, as well as the Senate, joined in the US leader’s finger pointing in his UN address on "China's handling of Hong Kong", but in an even more provocative way.

By approving the so-called Hong Kong Human Rights and Democracy Act of 2019, the US Congress is blatantly interfering in China’s domestic affairs by making the act closer to becoming a law, which is intolerable for China and will intensify tensions and cast a shadow over the bilateral relationship.

Chinese media has no interest in either taking sides in the fight of the House of Representatives versus the White House, or lecturing the US on its domestic politics. But the comparison between their struggle and the move behind the Hong Kong bill could display how hypocritical the politicians at the Capitol Hill are, despite their efforts to portray themselves as global guards of freedom and democracy.

Asked about the House impeachment on Wednesday, Chinese foreign ministry spokesman Geng Shuang refrained from making any comments as it is an internal affair of the United States. In sharp contrast, the US Congress reached its long arms far east to China's Hong Kong by trying to "protect local democracy".

On the one hand, House Speaker Nancy Pelosi charged the US leader with betraying the nation's security by coercing a foreign power to tarnish a rival for his own political agenda. On the other hand, she and her supporters pushed a bill focused on "rights and democracy" in part of the territory of another country.

The Article 1 of Basic Law of Hong Kong clearly stipulates "The Hong Kong Special Administrative Region is an inalienable part of the People's Republic of China".

For Pelosi and other politicians at the Capitol Hill, if they have zero tolerance of foreign influence back in the US, they should pay the same respect by not interfering in other countries' domestic affairs.

Pelosi insisted that "no one is above the law". She should have refrained from pushing the bill if she took the principle seriously. The three-month demonstration in the name of demanding withdrawal of an extradition bill in Hong Kong fully displays the rights of expression of local residents in Hong Kong. But the rioters who break the law should be brought to justice. While these US representatives and senators try to lend an umbrella to these lawbreakers in Hong Kong, they are eating their own words by insisting no one is above the law.

China has no intention of playing a "game of thrones" with the US. As the largest developing country, China still has a huge gap with the world's biggest developed country. By playing the chess piece of Hong Kong, the US, in its tricks of trying to slow down China's development, will only expose its obsolete Cold War mindset and tarnish its own image with double standards on the world stage.