US shows insular tendency with visa restrictions on Chinese students 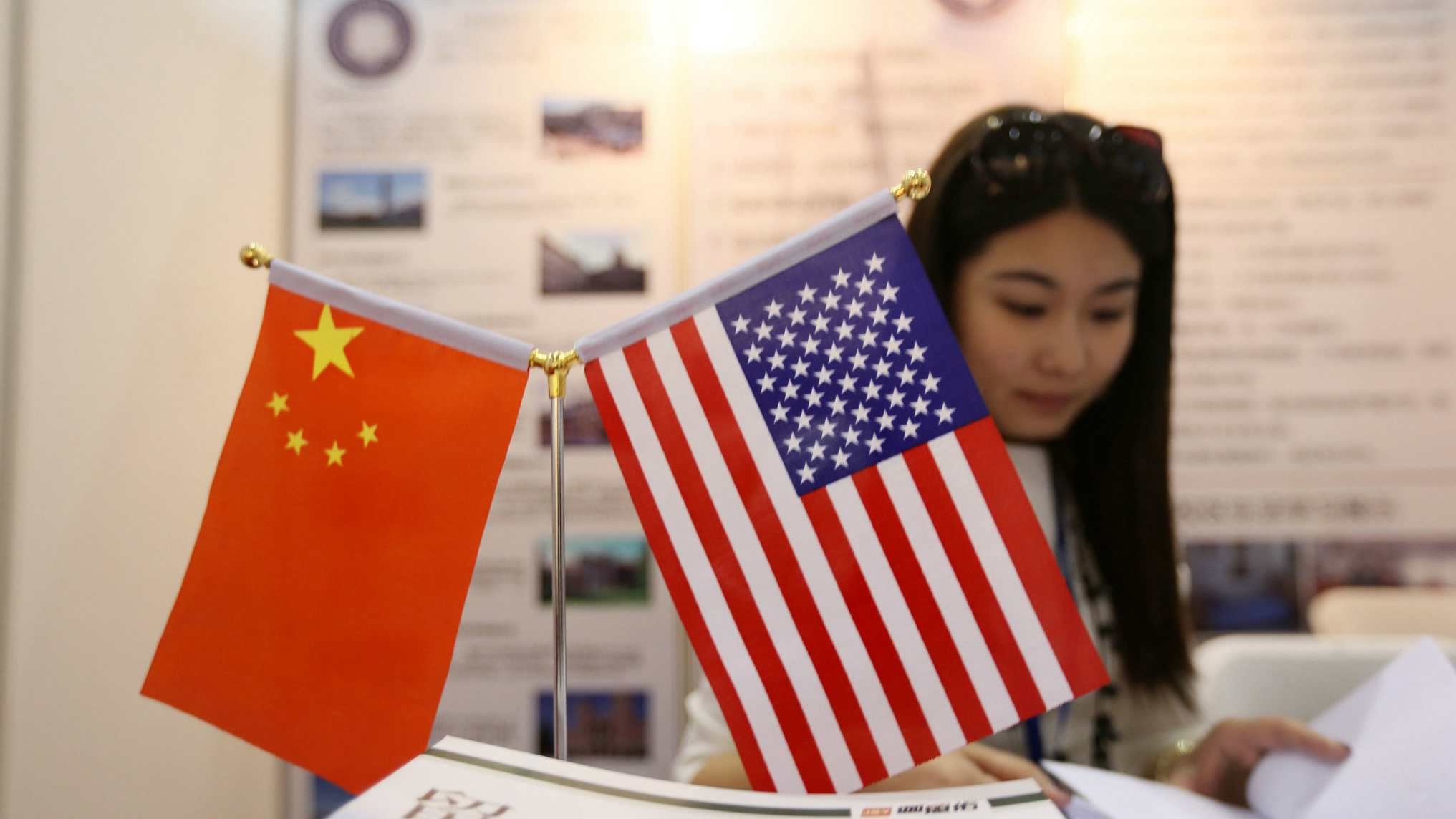 The Associated Press on Tuesday quoted a US State Department official as saying that Chinese graduate students would be limited to one-year visas if they study robotics, aviation and high-tech manufacturing. Chinese citizens seeking a visa would also need special clearance if they work as researchers or managers for companies on a US Commerce Department list of entities requiring higher scrutiny. AP reported that those areas are priorities in China's "Made in China 2025" plan.Reports said the US State Department has sent these instructions to US embassies and consulates in China, and will take effect on June 11. This is the first time in a very long period that Washington publicly restricts foreign students from studying in the country. As an immigrant country, exchanges with the outside world is the foundation of the nation. It became the world's largest cultural exchange center in the 20th century and has since then long benefited from it. The positive effect of open US cultural exchange has far outweighed the negative effects. It's one of the US' strengths.Restricting Chinese students from studying science and technology in popular industries proves the US' lack of self-confidence. It shows that Washington treats its scientific and technological resources as a special skill. It has also lost confidence in its ability to keep innovating and to hold a safe lead. During the 40 years of China's reform and opening-up, generations of outstanding Chinese students have gone to the US to study and most of them have entered the fields of science and technology. They have not only studied in the US, but have also strengthened the research power of the country. The White House is trying to solve a complex calculus problem using its fingers. It naively believes that a country as big as China can be blocked, intimidated, and dominated.A considerable amount of knowledge, including advanced science and technology, is destined to be the mankind's common wealth. Intellectual property rights mainly serve the application of science and technology. US intellectual property should be respected. But Washington should not monopolize knowledge. Some US elites want to block China's scientific and technological progress. This will prove ridiculous. They think that China's modernization is something that has been "stolen" from the US. They really have misread this era. China has already created momentum in achieving progress. In the areas where it must make up, the US blockade will only inspire the Chinese people to work harder. China's space science and technology has been developed almost independently. By imposing limits on some Chinese students' visas, the US will undermine the enthusiasm of many young Chinese who want to study there. Without Chinese students, the scientific and technological research atmosphere at US universities will be mixed with political vigilance. The US will no longer live up to its reputation as the center of world cultural exchanges.