By He Zhigao | Global Times 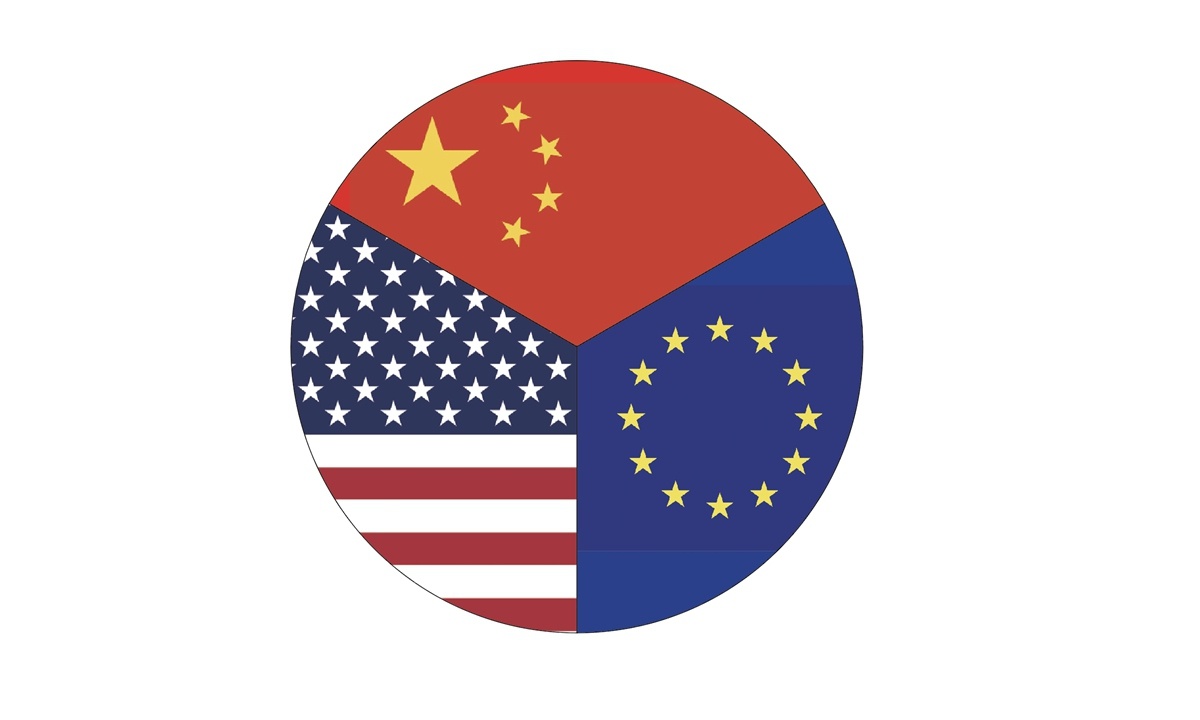 China's recent recalling of its ambassador to Lithuania and its demand toward Lithuania to recall its own ambassador in China have brought the relationship between China and the small European country into the spotlight.

Small European countries like Lithuania eye for short-term gains by provoking China. And it took aim at the Taiwan question, one of China's core interests. In November last year, Lithuania's new ruling coalition, the Homeland Union-Lithuanian Christian Democrats, agreed to commit the incoming government to support "those fighting for freedom" in Taiwan. In May, the country announced to withdraw from the 17+1 China-Central and Eastern European countries cooperation mechanism and attempted to incite other members to quit. In July, Lithuania said it would open a trade "representative office" this year in the island of Taiwan.

These moves from Lithuania have sparked the question of whether the EU will be split by member states such as Lithuania, when major European powers like Germany and France are using the platform of the EU to gain more discourse power and influence. This reveals the dilemma of the European integration process and European order.

Once upon a time, the European integration process not only solved the problem of Europe's long-existing security predicament, but was also believed to be the recipe of capitalist development and nation-building. European order was also believed to be stable. But when the integration process reached a certain level, member states had to weigh it up when the process had some conflicts with their national interests, especially when they were faced with the changes of the international landscape such as the intensifying major power competition.

As the European integration process comes to adjustment, Europe faces severe internal division. There is less and less room for consensus and compromise, hindering Europe's ability to improve its governance.

Moreover, as geopolitical major power competition heightens, if the EU cannot solve its own problems, its member states are more likely to seek cooperation with certain major powers such as the US, which means the European integration process will be handicapped by the US factor. As the US has the intention to turn small- and medium-sized European countries into new regional leverage, it would incite these countries to compete with other countries that it deems challenges to US interests. The US has become the biggest uncertainty in the EU's pursuit of strategic autonomy.

To raise the level of Europe's governance and become an integral part of the international pattern, the EU should prevent its member states and hegemonic powers from splitting the European integration process. For one thing, against the backdrop of economic globalization and multipolarization, the EU will gain maximized strategic interests by being able to develop and make independent choices. The EU should have independent US and China policies so as to play a bigger geopolitical role.

Meanwhile, the EU should actively push forward the defense integration process and decrease its dependence on the US and NATO. Lifting EU's security ability is a positive response to the European people's demands for more security, stability and more coordination toward the current menace the continent is facing.

At the same time, the EU should provide the people with a high level of welfare and balanced economic profits. The more complex a union is, the more dependent it becomes on the achievements of its system. The EU needs to promote growth and expand the market by deepening economic and trade cooperation with China. Maintaining a solid economic relationship with China fits the fundamental interests of the EU.

The economic growth of the EU cannot live without China, the biggest developing market. The EU should adopt a pragmatic attitude rather than a retreat strategy - notably protectionism and decoupling. It should also work with its member states to address the issue, so as to avoid its main agenda from falling flat to the self-serving interests of certain countries.

The author is a research fellow with the Institute of European Studies, the Chinese Academy of Social Sciences.