OPINIONS US tactical switch against Chinese telecom firms is unsustainable

US tactical switch against Chinese telecom firms is unsustainable 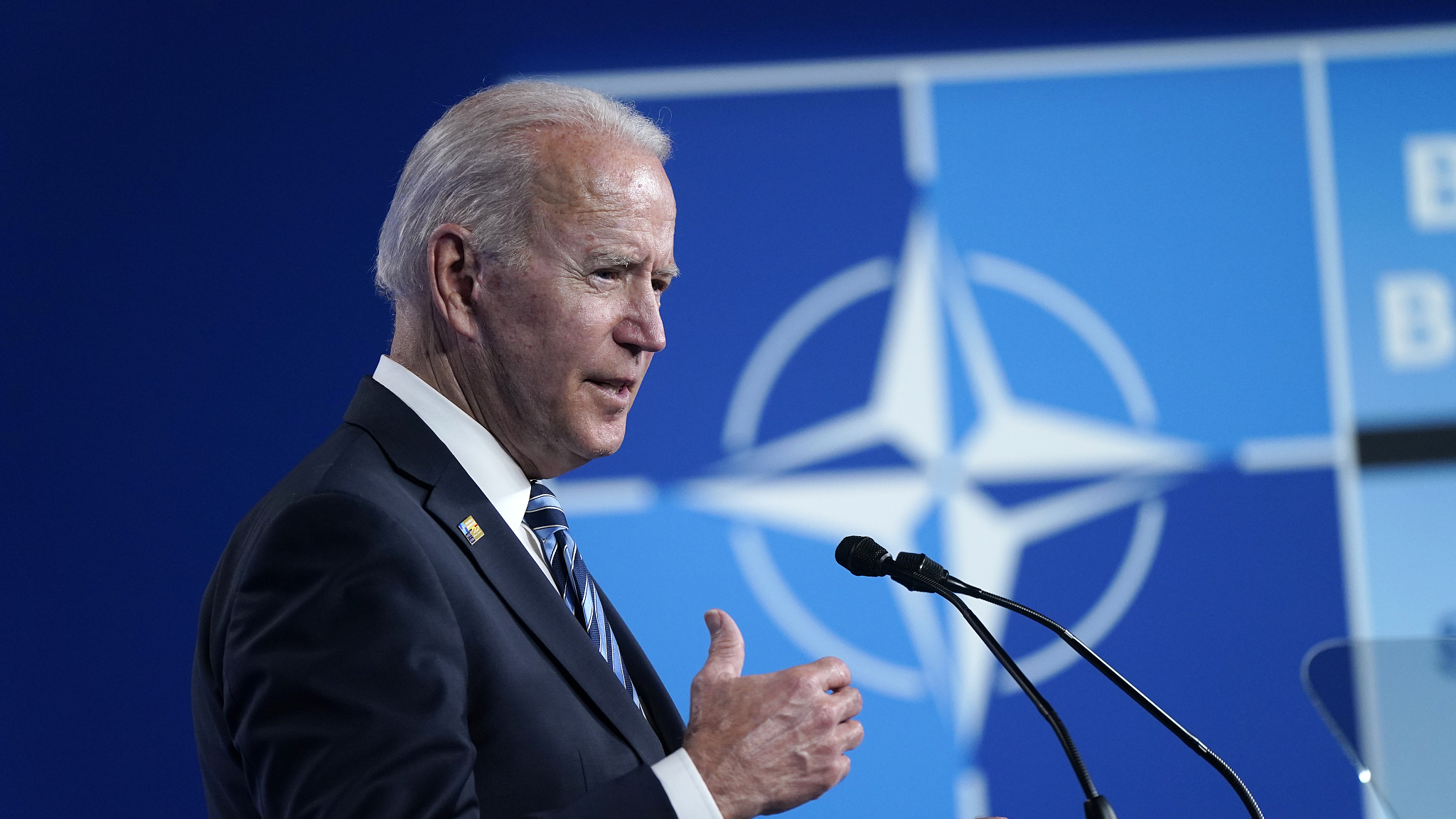 According to a recent exclusive by the Wall Street Journal, the U.S. government is planning to escalate its battle against Chinese telecommunication companies by offering financial "incentives and other enticements" to countries that shy away from Chinese-made equipment. The change in policy should specifically focus on providing these carrots to countries in Central and Eastern Europe should they decide to shun Chinese telecom companies such as Huawei or ZTE.

While not directly connected to the Group of Seven (G7) summit that took place over the weekend, this policy also reflects the U.S.' commitment to challenging China's global development initiatives such as the Belt and Road Initiative (BRI) and global 5G development, which was also seen over the weekend in the G7's "Build Back Better World" infrastructure initiative.

The administration of President Joe Biden sees competing with China on these issues as an ideological imperative to prove that the Western style of democracy is superior, especially after these countries, specifically the U.S., failed so dramatically during the COVID-19 pandemic by failing to contain their outbreaks and allowing hundreds of thousands of their citizens to needlessly perish.

Compared to the style of his predecessor, Donald Trump, who clearly bullied and conspired against countries to abandon their business relations with Chinese telecom firms, this does indeed represent a policy shift away from threats and towards incentives. At the same time, just like Trump's policies, it is a clear contradiction of the principles of free market economics so lauded by the U.S., and full of projection and is untenable for the long-term.

The WSJ piece says that the Commerce Department's Commercial Law Development Program, a U.S. government agency that exerts influence on foreign governments on technical and legal matters, plans to "offer training to foreign politicians, regulators and academics overseeing the rollout of 5G networks in their respective countries in the coming months and years."

One of the main points they plan to focus on, according to Stephen Anderson, an acting State Department deputy assistant secretary overseeing its outreach efforts on telecom and technology who was quoted in the piece, is the "costs, regulations and cybersecurity considerations needed to build 5G networks" which he said should deter most countries from using Chinese telecom technology. Huawei's manufacturing plant in France is expected to open in 2023. (Photo: CFP)

The problem, however, is that, first of all, Chinese technology is actually cheaper and also superior to anything deployed right now in Western and Western-allied countries. It's a fact that even U.S. officials openly admit, which is precisely why they have to offer financial incentives to these countries in what amounts to a government subsidy. Taken for what it is, this is a clear violation of basic trade norms.

More importantly, it is ridiculous for the U.S. to accuse Chinese companies of posing cybersecurity risks when the U.S. was just caught – and has been quite multiple times – eavesdropping on top European officials. Not only this, but it's already widely known that the U.S., through the National Security Agency (NSA), has a surveillance program that spies on individuals around the globe. When U.S. officials talk about what China "could do" through these 5G networks, it leads one to question if the U.S. is developing or might already have this kind of technology.

For example, the piece mentions automated factories and internet-connected heart monitors as examples of technology that could be at risk, insinuating that it would basically give China control of them. Does this suggest that the U.S., a country that is right now working day and night to strangle the economies of multiple countries and has a robust global assassination program, has or actually wants these tools at its disposal?

It is impossible to speculate, but the point is that the constant attacks, smears and outright propaganda from the U.S. when it comes to Chinese telecom firms is so absurd that it hardly deserves any response.

But the fact that the U.S. is apparently dedicating an entire office to advance these talking points demonstrates how Western-aligned firms simply cannot compete fairly in a free market with their Chinese peers on price or quality, which actually makes the case for why Chinese telecom companies are probably the more sustainable option. In the end, the only way for these firms to make themselves look better than, for example, giants like Huawei or ZTE is to actually be better.