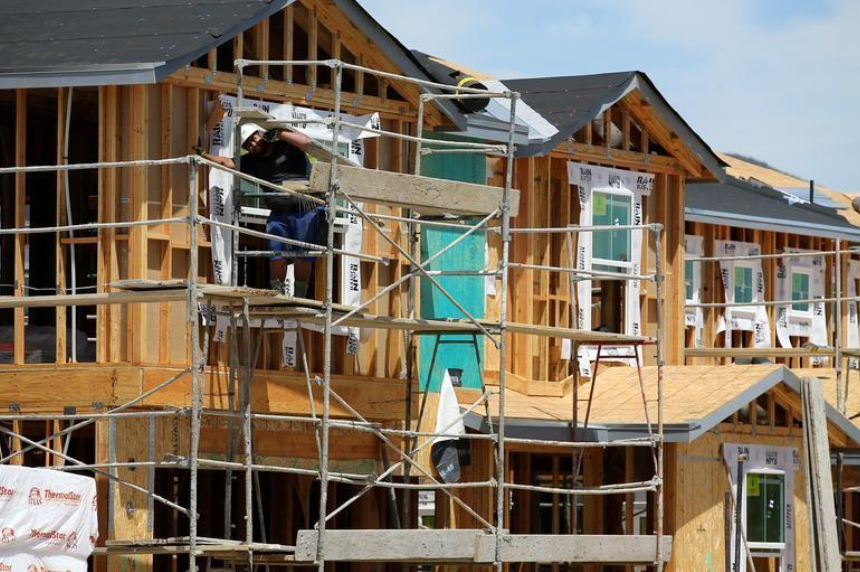 The US tax overhaul as currently proposed will make housing less affordable, according to nearly half of the property market experts polled by Reuters, with another third saying it would not do anything to improve it.

A decade on from the start of the crash that knocked more than a third off US home values and led to a deep global recession, the housing market has bounced back smartly.

US house prices are expected to rise next year and in 2019, faster than predicted just a few months ago and at more than double the rate of underlying consumer inflation and wages. That is in sharp contrast to the outlook for Britain.

The S&P/Case Shiller composite index of US home prices in 20 metropolitan areas is expected to gain 5.1 percent next year and 4.2 percent in 2019.

The main challenge currently is a chronic shortage of homes, which is pushing prices beyond the reach of new buyers, who tend to be young and not particularly well-paid and, if university-educated, already saddled with huge amounts of debt.

Now adding to those concerns is an effort by President Donald Trump’s administration to overhaul the tax code, which analysts say could undermine any potential improvements in affordability in the housing market.

The Republican tax proposal allows interest payment deductions on mortgage debt up to $750,000, down from the current $1 million. The House of Representatives is scheduled to vote on the tax bill on Tuesday afternoon, and Senate Majority Leader Mitch McConnell said his chamber would vote on Tuesday evening.

Twelve of 26 analysts who answered an extra question said the tax bill in its current form will probably make housing more expensive. Eight respondents said it would do nothing and only six expected it would improve affordability.

But he added: “The Trump/Congress plan is such a not-well-thought-out-mess it’s hard to tell how it will impact people in a systematic way.”

Asked to rate affordability on a scale of 1 being the cheapest and 10 the most expensive, the median answer was 6.

While the latest consensus on US housing affordability has not changed in more than a year of polling, the range of forecasts has narrowed.

“We think there’s a possibility that if the tax bill is successful in generating economic growth, housing affordability could take a turn for the worse,” noted Ralph McLaughlin, economist at Trulia in San Francisco.

“This is because the housing market has a supply, not a demand problem, so any policies that generate growth without boosting supply could make homes even more expensive than they already are.”

Another challenge has been lingering for years.

While the unemployment rate has plunged to a 17-year low of 4.1 percent, annual wage growth has not broken above 2.9 percent since the Great Recession that ended about eight years ago.

The latest housing market data indicates that turnover is still far from the overheating boom rates from before the financial crisis.

Property analysts now forecast annualized existing home sales in each quarter next year to average 5.5-5.6 million, less than the 5.70-million-unit pace hit in March, which was the highest since February 2007.

Those latest projections were also weaker than expected in a Reuters poll in August.

But data on Monday showed US single-family homebuilding and permits rose in November to a level not seen since August 2007 and confidence among homebuilders soaring to near an 18-1/2-year high in December, in a hopeful sign for a housing market that has been struggling with supply constraints.

Still, the latest Reuters consensus for mortgage rates was lower than what was forecast in the previous survey in August.

Analysts were evenly split in the poll on whether a faster pace of rate hikes from the Fed would significantly slow activity.

“If there are more than three hikes, it is likely that the Fed would be responding to stronger economic growth pushing inflation up – and that stronger growth would offset the rise in rates,” said David Berson, chief economist at Nationwide Insurance in Columbus, Ohio.