US taxpayers' money funds such lies 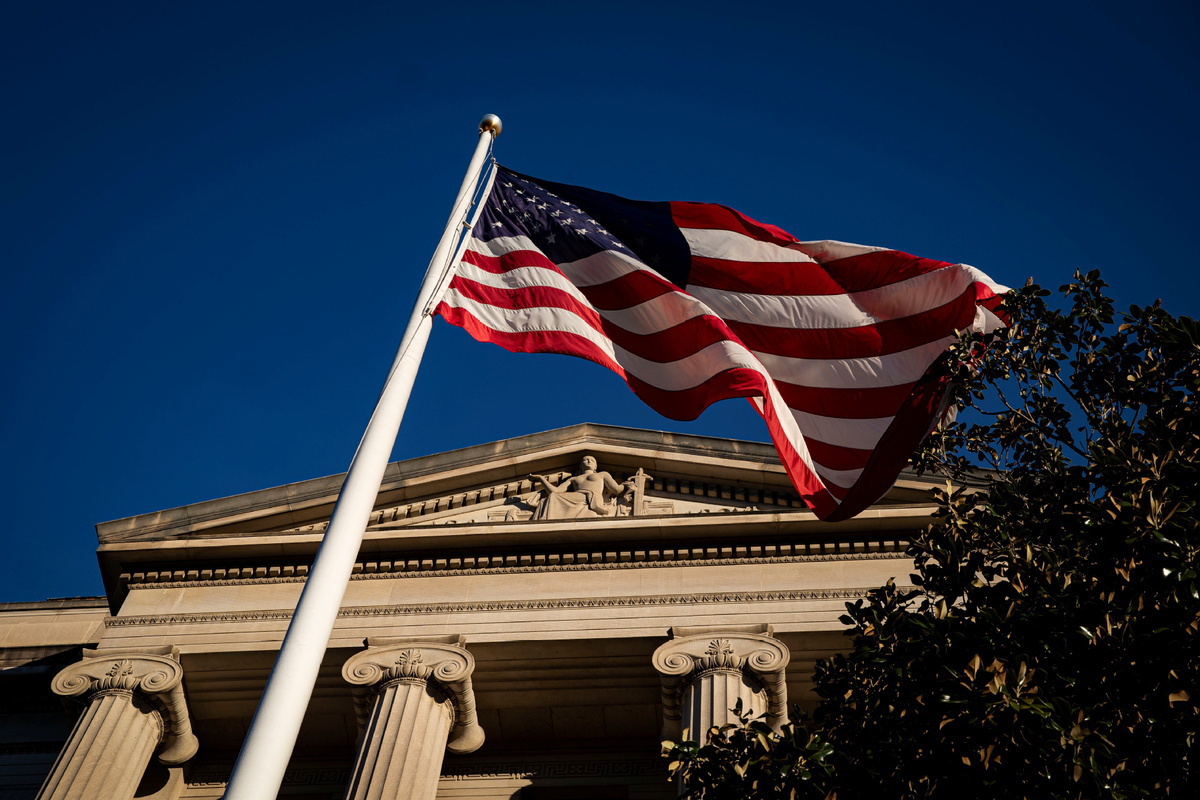 An American flag waves outside the US Department of Justice Building in Washington, Dec 15, 2020. (Photo: Agencies)

Q: Which film star can give up his career in the Hong Kong Special Administrative Region to become a policeman in the Xinjiang Uygur autonomous region?

A: If a database is to be believed, then even Chow Yun-fat and Andy Lau Tak-wah.

On Jan 6, an entity called "Xinjiang Victims Database" posted on its Twitter handle what it claimed was a list of over 2,000 Urumqi police officers who it blamed for "thousands of documented victims". Yet among the mugshots, were those of the two Hong Kong stars.

The propaganda fell flat only because Chow and Lau are too famous for anyone to miss them. That leaves one in no doubt that many of the other photographs must also be fake.

The handle even claimed that "Another 8,000+ have been added but remain invisible as they have not been linked to anyone". One wonders as to how they got the photographs. After all, it does not look like a rumor any more, but a lie being spread intentionally.

After the tweet became viral as a joke, the handle disabled the comments zone, letting only a few handles it follows to reply.

The lies don't come for free. The database claims its efforts are crowdfunded through social networking sites, but it is hard to imagine anyone with a rational mind wants to fund such a group. Without doubt organizations of its kind are spreading lies about China to gain influence so that the West will bankroll them for political reasons.

The management teams of such funding groups, of which the US-based National Endowment for Democracy is a typical example, are either too foolish to believe the lies or just evil enough to join them in spreading lies. Their money comes from the US government, which in turn comes from taxpayers in the United States.