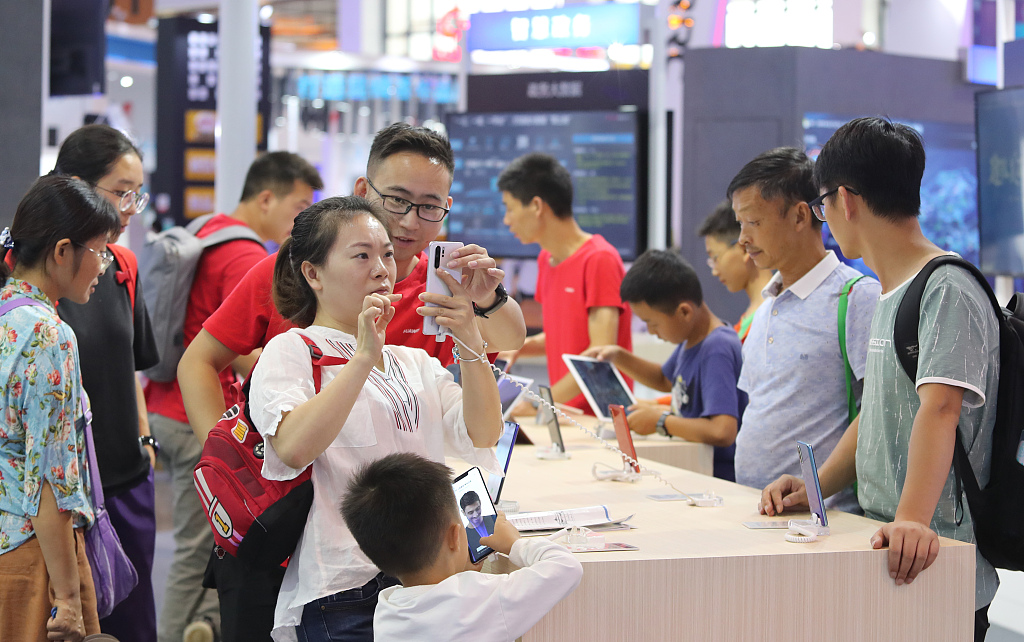 Andrew Grotto, director of program on geopolitics, technology and governance at the center for international security and cooperation at Stanford University, said US policy disruptions may cause some difficulties for Chinese companies but would not reverse China's support for technology research and development.

Citing the famous Chinese telecom giant Huawei Technologies Co., Ltd. as an example, Grotto told Xinhua that although the US government has virtually denied Huawei's access to the US market, the Chinese company known for its 5G leadership in the world will certainly continue to invest in advanced technologies such as 6G telecommunications technology.

The restrictions would impact Huawei's ability to recruit and retain the best global talent, although it's hard to say how much it would slow the company down, Grotto said.

"Huawei's success may catalyze more investment in the United States and Europe and in 6G," he said. "5G is important, but I think that train has left the station and the next area of competition is the 6G."

"That competition can be healthy, and more competition means more innovation, means hopefully better security, better product performance," all of which is good for American and Chinese consumers, and consumers everywhere in the world, said Grotto.

Grotto, who served as senior director for cybersecurity policy in both the Obama and Trump administrations, said that hostile US policy toward China has resulted in a significant fall in Chinese investment in the United States over the past two years.

He expressed doubt about any economic and technological decoupling between the United States and China.

The United States and China should be more engaged with each other and have a real, thoughtful discussion on issues related to technology, such as security, privacy, safety and mitigation of risks, Grotto said.

"When you're undertaking that analysis, decoupling is not just the answer."