OPINIONS US the soiler of cyber networks: China Daily editorial

US the soiler of cyber networks: China Daily editorial 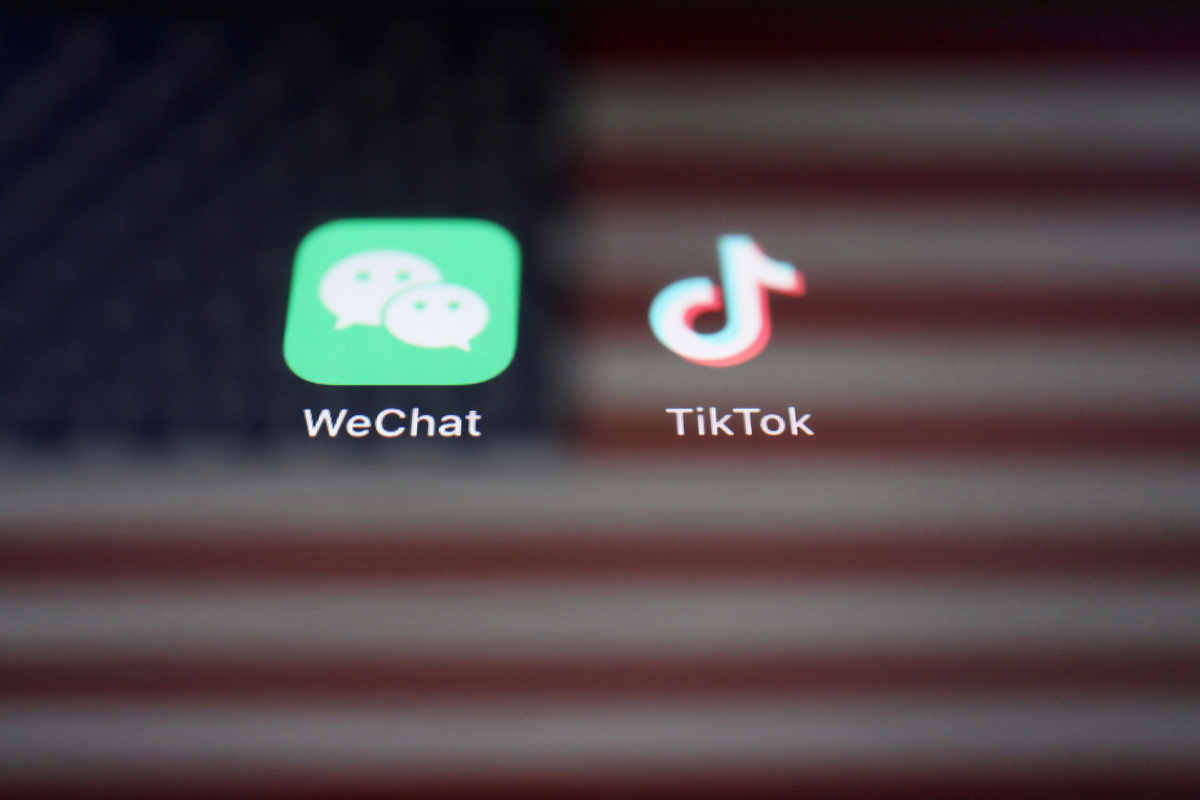 A reflection of the US flag is seen on the signs of the WeChat and TikTok apps in this illustration picture taken September 19, 2020. (Photo: Agencies)

In an apparent attempt to exclude Chinese high-tech companies from the global internet market, some ill-intentioned US politicians, US Secretary of State Mike Pompeo in particular, have been hyping what they call a "Clean Network" since August.

Pompeo has described the initiative as a "comprehensive approach to guarding our citizens' privacy and our companies' most sensitive information from aggressive intrusions by malign actors, such as the Chinese Communist Party".

That wording highlights the malicious nature of the US scheme, which is intended to remove Chinese companies, apps, and technology from US and other countries' telecommunications networks, mobile app stores, smartphones, and cloud services.

To try and justify this, Pompeo and other US officials have been constantly throwing mud at Chinese high-tech companies such as Huawei and ZTE, wrongly accusing them of being national security risks. Similarly, they have been accusing TikTok, WeChat and other Chinese apps of being tools for Chinese "infiltration".

But members of the international community are not so easily duped. They are mindful that it is the cyber activities of the US that undermine global security.

No matter how much the US accuses others, there is no escaping the fact that it is the country habitually using its technological advantages to conduct espionage and surveillance on foreign governments, enterprises and individuals.

Documents leaked by former US National Security Agency contractor Edward Snowden show the US surveillance program, codenamed Stateroom, ordered the installment of secret signals intelligence equipment in around 100 foreign diplomatic embassies and consulates in other countries for the purpose of spying.

Leaked documents of the PRISM program revealed the NSA sees apps as "data mines" and has invested heavily in the means to extract the data. Under the agency's pressure, Twitter, Facebook, YouTube, Skype, Google Maps and even Angry Birds were forced to cooperate with it.

And as revealed by the Canadian Broadcasting Corporation, the NSA and the intelligence agencies of Australia, Canada, New Zealand and the United Kingdom initiated Project Irritant Horn, which uses Google Play as a means to implant spyware on smartphones or exploit security loopholes.

US politicians such as Pompeo have a lot of gall to talk of a "Clean Network" when it is the US that is the malign actor that has fouled the internet.