OPINIONS US think tank: A Middle Eastern NATO is closer to fantasy than reality

US think tank: A Middle Eastern NATO is closer to fantasy than reality 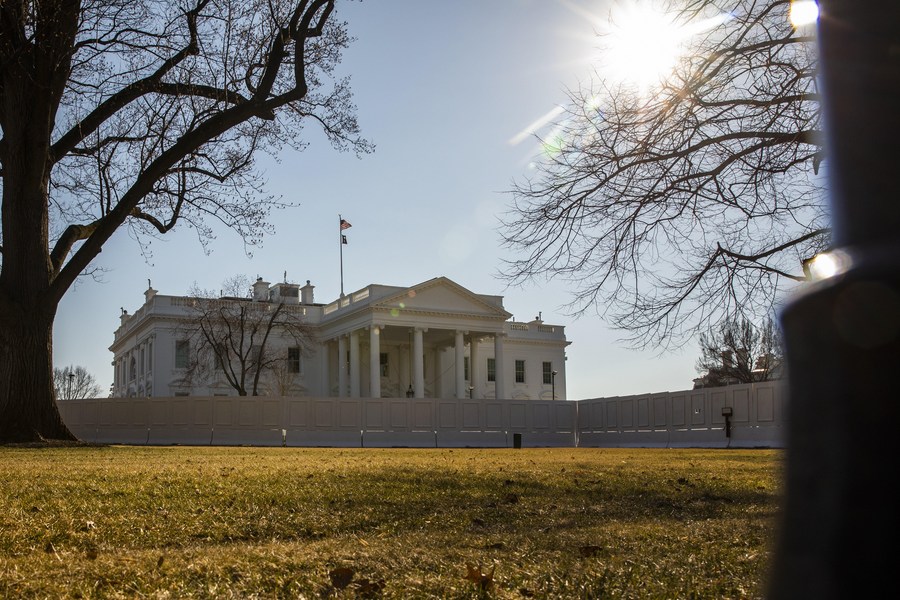 While a military alliance with US backing seems natural, necessary and justified, the path to the establishment of a Middle Eastern NATO is barred by regional differences, said an article published by the Washington Institute for Near East Policy on July 18.

According to the article, the countries that would make up such an alliance have struggled to define common security goals, never mind common foes. Most of them have militaries that are designed to protect their regimes from internal challenges, rather than external enemies.

These factors have defeated several previous attempts to build military alliances in the region. There have been two non-starters in the past seven years: the Arab League's plan in 2015 for a combined anti-terrorism force and a 2017 proposal for a Middle East Security Alliance, or MESA, proposed by Saudi Arabia — and given full backing by President Donald Trump.

The article listed three important developments since those failures which could prevent such an alliance from being established, at least currently or in the near future.

The first, said the article, is that the danger posed by Iran is clearer and more potent than ever. Iran is on the brink of nuclear weapons ability, having built a substantial stockpile of uranium enriched well past the point of civilian use. The Biden administration believes that the threat can be mitigated by reviving the nuclear agreement, but a nuclear agreement would lift economic sanctions imposed on Tehran, enabling it to pour hundreds of billions of dollars into building up both its conventional forces and its network of militias and armed groups across the region.

Furthermore, Israel has normalized relations with some Arab countries and is moving toward similar arrangements with important countries, which may include Saudi Arabia, meaning Israel could be part of any new alliance, said the article.

On top of that, the Ukrainian crisis and its energy implications continue to impact the region and the world in general, the article noted. Europe's desire to abandon dependence on Russia will certainly drive it to look for the closest alternatives, which requires its cooperation in oil exploration in the Middle East. That could also require creating a new framework for regional cooperation involving all the region's countries, including Israel and possibly Iran, in a different framework.

"Despite the region's need for working together because logic calls for it, especially due to growing common threats—establishing an official military alliance with contractual obligations similar to NATO, as it is promoted, is closer to a fantasy than a reality," the article concluded.