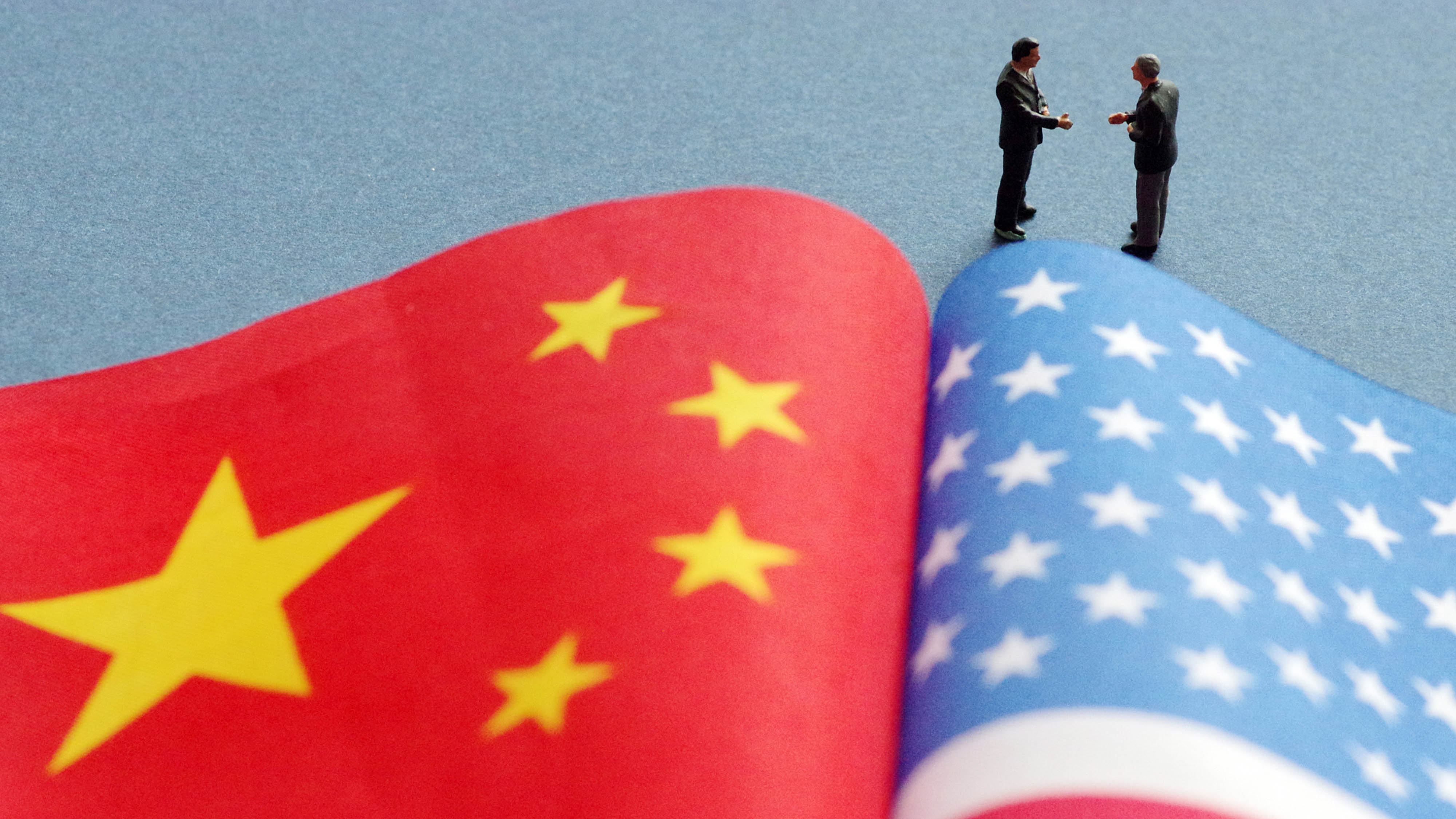 On Sunday evening The New York Times reported that the United States government, via the medium of the FBI, had revoked the visas of up to 50 Chinese scholars and banned them from entering the country. The law enforcement agency is accusing the blacklisted scholars, largely situated in the field of social sciences, of cooperating with China's intelligence agencies and engaging in "espionage," as well as raising concerns over "potential technology theft."

Once again however, the claims should be treated with skepticism, for as the times post itself even quotes: "At the heart of the United States' concerns is the view that China poses a threat to America's technological dominance."

The campaign against Chinese scholars is the latest in a pervasive and near all-encompassing Cold War mentality radiating from Washington. In a manner not short of McCarthyism, everything and anything Chinese is being accused of intelligence operations in a manner which is simply not rational; the list is becoming extensive. The effects however, will be catastrophic.

Not only do Chinese scholars have a praiseworthy, open and positive view of the scholarly achievements of the United States, but the moves will ultimately harm research cooperation within America and isolate the country from benefiting from China's own academic successes as it continues to make progress.

In American politics, what we might describe as a "Cold War mentality" is typically associated with the name and legacy of one man, that being Joseph McCarthy and the infamous "red scare" of the 1950s. Whilst he is of course the paramount example, the behavior which he has advocated has a much broader scope than what people assume.

The practice of weaponizing a cynical politics of fear to enable a more subtle agenda far extends him and in fact, the idea of the "Cold War itself." hence we should describe it as a "threat mentality" more accurately. For example, throughout the early 2000s, the issue of course was not "socialism" or "China", but the question of terrorism. Mass hysteria, abject misinformation and ungrounded accusations were used to wage outright war on Iraq in 2003, despite no connection whatsoever to the wider problem of Al-Qaeda.

Thus in each case and context, the goal of "threat mentality" politics is not utilized to address legitimate concerns within the boundaries of reason or empiricism, but it is the purposeful weaponization of a politics of fear to push a hidden agenda, abusing the supremacy of liberal discourse. Those who create these mentalities find that their position is in fact supported and reproduced, than critiqued by the mainstream media, allowing those who advocate it to attach their discourse to the center of the political paradigm and force other politicians to pay lip service accordingly. As a result, anyone who objects to the "threat mentality" immediately becomes suspect or is accused of collaboration or sympathizing with the enemy, hurting their prestige.

Now of course, the issue is China and in Washington D.C., opportunistic politicians, both in the Trump administration and in Congress (yet oddly not the president himself directly) are seeking to carve out and consolidate a "China threat" mentality and whip up an abject fear of all things Beijing. The common avenue has been to accuse everyone and everything of being an agent of espionage. The list is growing every day. This includes, but is not limited to: Chinese international students, Huawei, ZTE, all Chinese companies operating in the US, Confucius Institutes, Chinese manufactured subway cars and now of course, Chinese university scholars.

Everyone is a potential spy or technology thief. Isolated incidents are often whipped up and repeatedly used as an exaggerated generalization as a whole, typical of the defamatory and sensationalized characters of American politics. Then in turn, it is used as a justification for aggressive action.

The idea that Chinese scholars are somehow associated with intelligence operations is of course, unfounded. What makes it more bizarre is that according to the report, it is social scientists who are largely being targeted and not as one might assume, scientific researchers in particular. Online, many commentators have reacted with surprise to this, for what could they steal or do? It has been noted that many of the scholars in question are not opposed to the United States at all and in turn, have a lot to learn from it.

Yet as it is with "threat mentality" politics, is not approached with reason. The broader goal is to "decouple" the role of China altogether from the US educational system by creating a deterrent effect to push universities away from collaborating with the PRC. If you say "every scholar is a potential spy"- then in the broader fields of technology and science itself, universities will seek to end collaboration with the country and its scholars, as is happening with Huawei.

In the end though, this could have negative repercussions for America as a whole. The Trump administration has barked at the fact that China's technological rise is threatening Washington's hegemony over global scientific achievement. Yet the mistake it is making here is whilst China might "benefit" from the United States, on the other hand the United States also benefits from China. Thus by isolating itself from wider trends, the US is cutting off its nose to spite its face. A threat mentality is a loser's mentality.