OPINIONS US universities condemn the 'toxic' targeting of Chinese

US universities condemn the 'toxic' targeting of Chinese 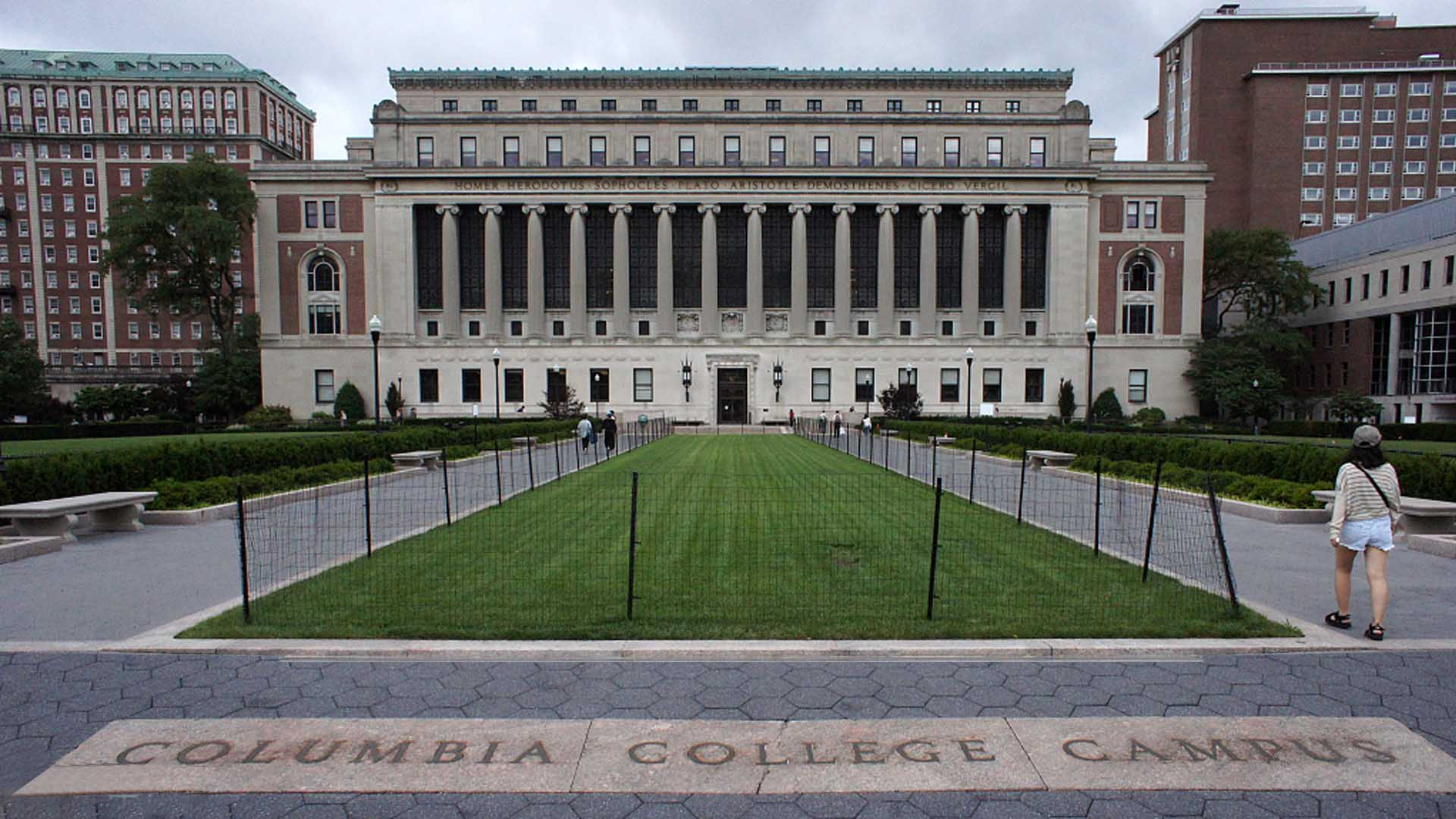 This week, a series of American universities, including Yale, Columbia and Stanford, issued statements in support of Chinese students and scientists who are increasingly becoming subject to – as the University of Pittsburgh notes – "aggressive investigations and public sanctions" on behalf of US authorities.

Facing the heat from Washington, which has perpetuated a climate of hysteria over alleged "Chinese technology theft," the institutions spoke out against what they saw as growing discrimination against colleagues from the country and attempts by the government to cut off research ties with the country.

As Pitt's chancellor notes: "For the first time since the end of the Cold War, university-based research and scholarship are facing calls to restrict global engagement." Similarly, Johns Hopkins University warned: "When any members of our community unfairly bear the burden of government mistrust simply by virtue of their place of birth, country of residence or ethnicity, we risk undermining the core tenets of our success as an institution and as a nation." The president of the Massachusetts Institute of Technology accused the government of creating a "toxic atmosphere" against Chinese academics.

How have we arrived at this point? Despite a long history of cooperative and mutually beneficial research and academic collaboration, Washington's pursuit of demonizing and scapegoating all things pertaining to China has meant that nothing has been safe from accusations of espionage and treachery.

With politicians obsessed with maintaining American technological superiority over China, the mindset has long transcended justifiable reason, and discourses, such as "intellectual property theft," have gotten out of control.

This has translated into a set of malign policies targeting universities for any association with China, severely undermining their expertise, students and global research initiatives.

Just like many sectors in the world today, research and science do not stop at national borders: especially at universities. In order to stay competitive and achieve meaningful results, institutions are required to build ties and networks all around the world while also depending on top talent from many different countries.

With China, in particular, being a nation that not only places great value on academic achievement but also plays an increasingly significant role in global R&D, American universities – their undergraduate, post-graduate and faculty members and researchers – simply cannot afford to miss out.

As a result, there have been many joint-China research programs established based not on political or self-interest related goals, but for the common good of both countries and humanity alike.

Such examples include the US-China Collaborative Biomedical Research Program and the China-US Joint Research Center for Ecological and Environmental Change (JRCEEC) and many in a similar mold, none of which are in any way threatening.

However, that is not the mindset of Washington. Over the past year, a growing hysteria has taken hold of parties on both sides of the political divide.

Obsessed with a "China threat," senators, representatives and executive officials have sought to opportunistically brand everything associated with China a potential tool of espionage and a threat to national security, including telecommunications networks, manufactured buses and subway cars, smart watches, and most specific to this situation, students and researchers.

On this note, spurred on by the Trump administration, Sinophobic discourses centering on accusations of "intellectual property theft" and an overbearing geopolitical intention to "stop China getting American technology" have led to a series of policies resulting in the widespread targeting, demonization and scapegoating of Chinese people working in any field of research, academia or technology in the US The bar is set very low in that any "official" ties with the country are aptly being branded unacceptable.

Following the wider state of mind in Washington, such policies have not been conducted in the scope of reason or moderation.

For example, it was revealed last month that the FBI forced out a number of award-winning Chinese cancer researchers at top American institutions, purely because they had advisory positions at similar organizations back home.

The fact that such research was not sensitive or politically contentious in any way did not seemingly matter. This, however, is only the tip of the iceberg. As the statement notes, interrogation, suspicion and interference from authorities is becoming rife.

As a result, academic institutions are now protesting what they see as a relentless Cold War pursuit against their research and faculty members. While many fields of research cannot be confined to "national borders" – the US government seemingly disagrees.

However, in the long run, as the universities have warned, it will be Washington that suffers. By forcing out the best Chinese talent, building up walls and depriving institutions of beneficial research partnerships, America's status as a global leader in education, innovation and technology will certainly be threatened.