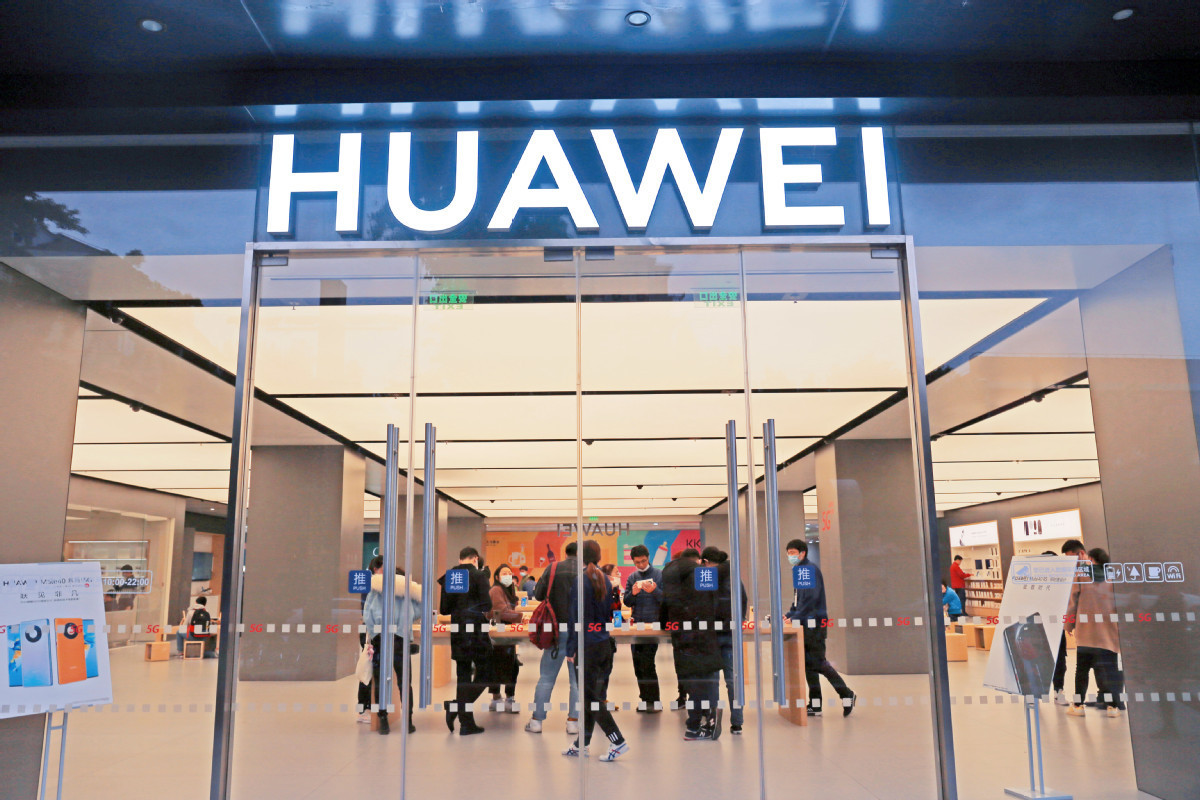 Consumers experience new 5G handsets at a Huawei specialty store in Shanghai on Nov 28, 2020. Still struggling with the shortage of key 5G components, Huawei is striving to increase sales of its products other than smartphones. [Photo by CHEN YUYU/FOR CHINA DAILY]

Foreign Ministry spokesman Zhao Lijian on Friday urged the United States to immediately stop wantonly suppressing Chinese companies and to treat them in a fair, unbiased and nondiscriminatory way.

Zhao made the remark in response to media reports that the US government this week amended licenses for Huawei's suppliers, further restricting them from selling items to the Chinese firm that can be used for 5G devices.

The changes could disrupt existing contracts with Huawei that were agreed upon under previous licenses that have now been changed, Reuters cited sources as saying.

"Facts have proved that the US is not a country to be trusted," Zhao said at a regular news briefing in Beijing.

He said the US extended the concept of national security and abused national power to crack down on Chinese high-tech companies, which is a severe violation of the principles of market economics and fair competition.

The spokesman said that the US moves have damaged not only the legitimate rights and interests of Chinese companies, but also the interests of enterprises in the US and other countries.

"It will severely disrupt the technological and trade exchanges between the two countries and the world at large, and will also undermine the global industrial and supply chains," Zhao said.

"China has made its position clear on multiple occasions," he said, urging the US do things that are conducive to China-US technological and economic cooperation.

Huawei was placed on a trade blacklist by the US Department of Commerce in 2019 over national security concerns after it was accused of being capable of spying on customers, as well as intellectual property theft and sanctions violations.

Huawei has denied any wrongdoing.