US urged to withdraw investment restrictions 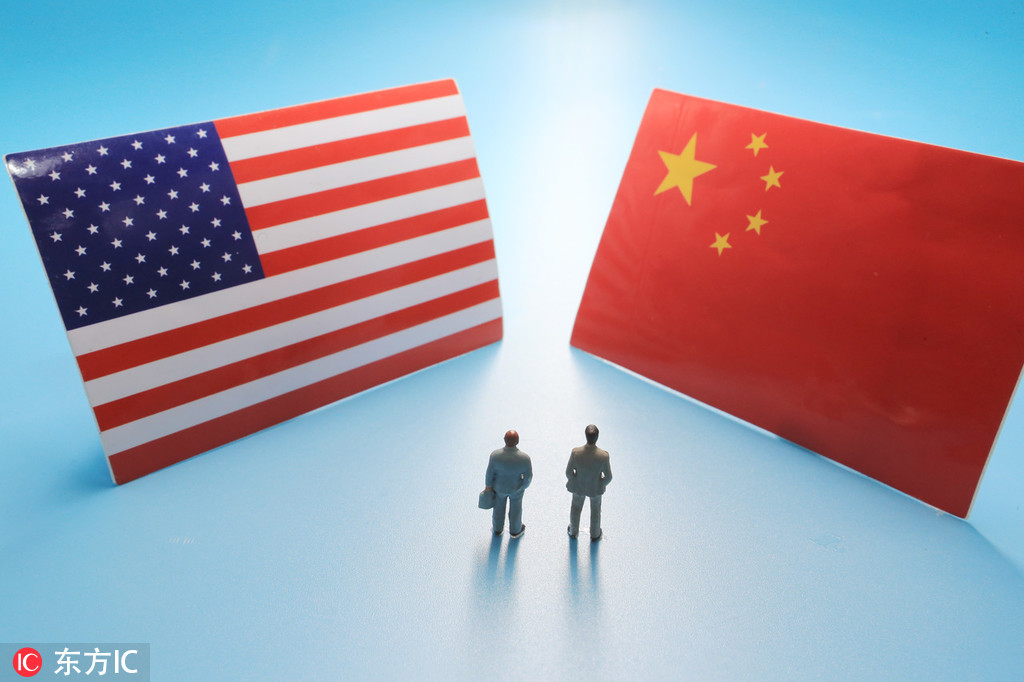 The US government has been "viciously slandering" China's military-civilian integration. (Photo: IC)

The Foreign Ministry on Friday urged Washington to withdraw its decision to ban US investments in Chinese firms linked to the Chinese military, with Beijing vowing to safeguard the legitimate rights and interests of Chinese companies.

US President Donald Trump signed the executive order on Thursday, which applies to 31 Chinese companies that it says "enable the development and modernization" of China's military and "directly threaten" US security.

The US government has been "viciously slandering" China's military-civilian integration, Wang said, adding that the unreasonable oppression of Chinese companies violates the principle of market competition and international trade rules.

It also undermines normal trade and investment cooperation between the two countries, he added.

The move not only harms the legitimate rights and interests of Chinese companies, but also the interests of foreign investors, including those from the US, he added.

Also on Friday, Wang slammed US Secretary of State Mike Pompeo's claim that "Taiwan has not been a part of China", saying that any practices that damage China's core interests and interfere in the country's internal affairs will be met with resolute countermeasures.

Such practices will not impede the historical trend of China's reunification, Wang said at the news briefing.

For selfish political gain, Pompeo neglected the fundamental interests of people from both China and the US, confused right and wrong and issued lies so as to mislead public opinion, which has further harmed bilateral ties as well as cross-Straits peace and stability, Wang said.

His malicious intent has already been revealed to the international community, he added.

Wang said that Taiwan is an inalienable part of China, and the one-China principle is the political foundation of Sino-US relations.

"We urge the US to stop all forms of official contacts or military ties with Taiwan, refrain from making any remarks and actions that undermine cross-Straits peace and stability and China-US ties and not go further down the wrong and dangerous path," he added.