OPINIONS US vaccine strategy via the Quad reveals its strategic intentions

US vaccine strategy via the Quad reveals its strategic intentions 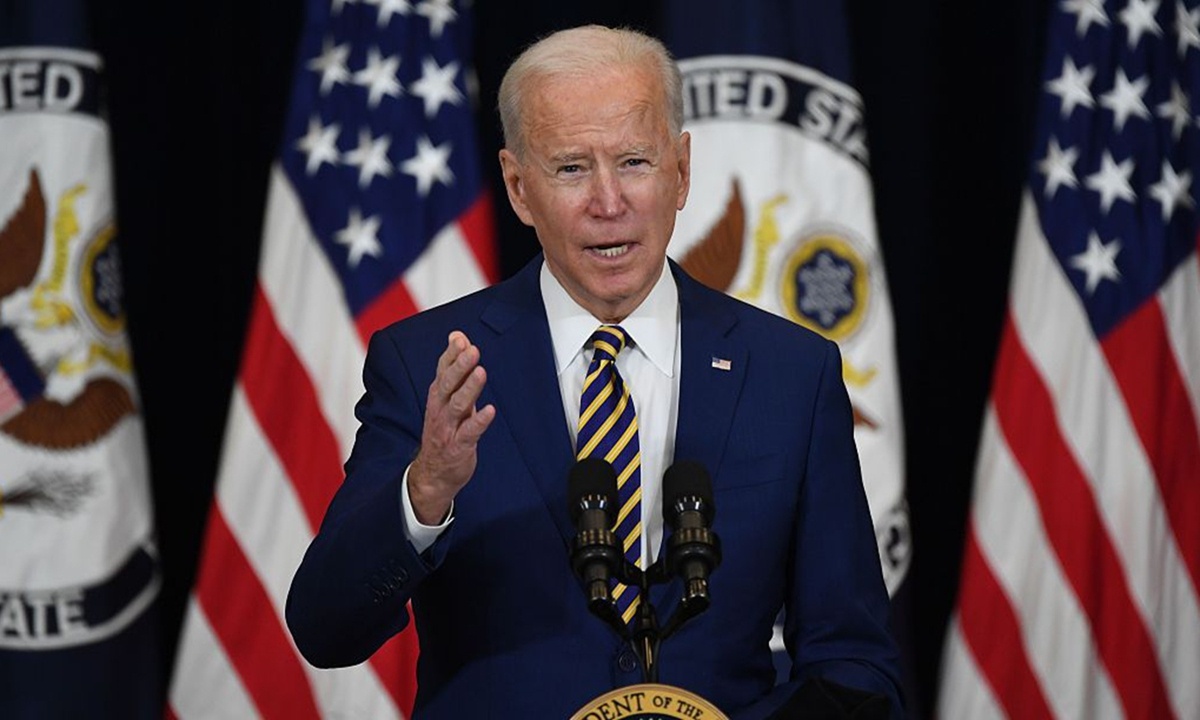 The US is working with other members of the Quadrilateral Security Dialogue (Quad) - Japan, India and Australia - to develop a plan to distribute COVID-19 vaccines to Asian countries as part of a broader strategy to counter China's influence, the Financial Times (FT) reported.

FT said the White House has held discussions with other members of the group in recent weeks, and the plan to use vaccine distribution to counter Beijing's efforts is among a series of measures the countries hope to announce soon, according to people familiar with the situation.

This plan shows that in the Asia-Pacific region, the administration of US President Joe Biden lacks the leverage to bring its allies together. In this context, the US is trying to exploit the pandemic to revitalize its alliance system.

Novel coronavirus is an enemy of all mankind, which means every country needs to join together to fight against the disease. Even so, the Biden administration still seeks to use battling the disease as an excuse to cement its alliances, in a bid to counter certain countries including China. Such a mentality will bring more division and distrust to the world, further hindering global joint fight against the pandemic. This embodies the cold war mind-set of the Biden administration.

The US' plan to exploit the pandemic to counter China's influence is particularly ridiculous, given that China has supplied vaccines to a number of regional countries, including Nepal, the Philippines and Indonesia, to help them overcome the pandemic. The Quad is an informal security grouping comprising the US, India, Japan and Australia, with a focus on military security. The group is also described as a quasi-military alliance. In most cases, any military or quasi-military alliance can only be solidified when its members have or create a common foe. The initiation of the Quad was widely viewed as a response to so-called increased Chinese economic and military power. But the majority of China's neighboring countries do not regard China as their enemy, either in military or economic terms.

The FT cited a person familiar with Biden's strategy to counter China, saying "The Biden administration is making the Quad the core dynamic of its Asia policy." Though Biden has only just taken office, he appears to have inherited a cold war mind-set in terms of his policy on China as well as the Asia-Pacific region.

If the Biden administration expands the Quad into an "Asian NATO," there is no doubt that division and confrontation will be seen in Asia. It will be bad news not only for Chinese people and other Asian countries because it will create more insecurity in the region - it will also be bad for Americans, as it will mean that the US will spend vast resources trying to maintain its global hegemony, rather than improve Americans' well-being. Instead of tackling the US' domestic problems, Biden's cold war mentality against China will create more problems for the world.

The author is a professor at the Institute of International Relations of the China Foreign Affairs University.