USA, ‘The Unpredictable State of America’ 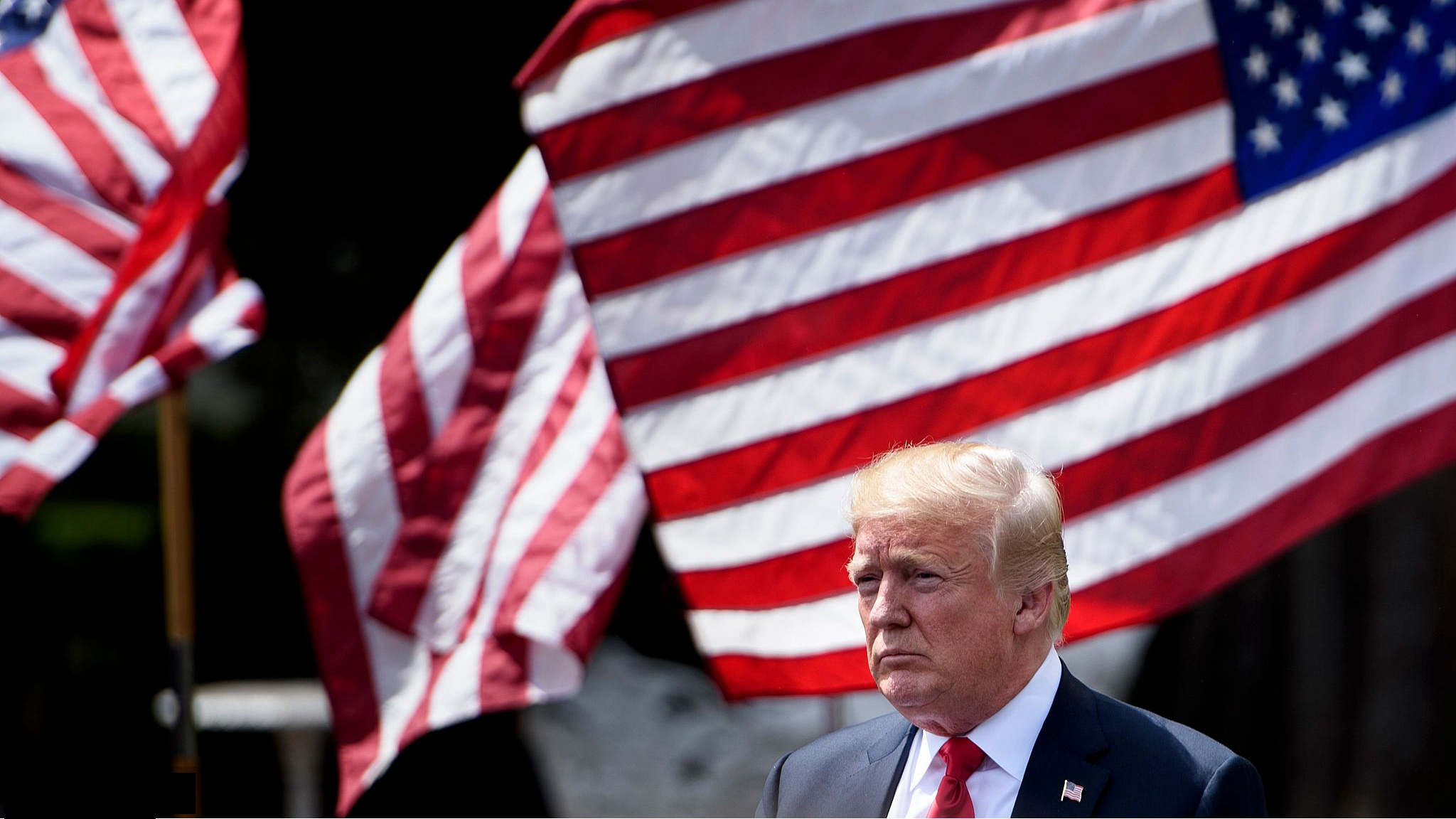 It was a sleepless night for the Ministry of Commerce in China, but not because they are watching the World Cup. They were busy dealing with the unpredictable Trump, and defending the Chinese people’s core interests.

Another kind of competition is going on between the world’s two largest economies. On June 15, the Trump administration announced that it would impose tariffs on 50 billion US dollars of Chinese goods, despite three-rounds of negotiations.

It also added that all the outcomes and deals made in the earlier round of talks would be invalid as well.

In just six hours, China hit back with a detailed list of US products subject to tariffs.

The trade war that the US initiated was not only against China. The reason G7 ended on unpleasant terms was also because US were imposing tariffs on its long-time alliances, Europe, Canada and Japan. But the war between China and the US is the largest one in history.

The current economic system was built after the World War II led by the US. The most important foundation of the system was the World Trade Organization (WTO), which champions free trade and multilateralism. The WTO has played a crucial part in the world’s economic development, especially after China joined it in 2001.

But since Trump’s presidential campaign in 2016, Donald Trump has never stopped portraying the US as the victim of the current international order, that has been “robbed” and “exploited” by other countries. Thus it has to redefine its trade and security relationship with all countries.

And so Trump did, by isolating himself at the center of protectionism and an American first philosophy.

But can Trump get what he wants?

The tit-for-tat trade war is definitely not helpful for the two countries to resolve their respectively structural economic issues, which have been behind the seemingly huge and shocking trade deficit.

Since February 2018, the American stock market, bond market and foreign exchange market have all experienced severe fluctuations. But the recent month has witness a stable period for the America economy. As the trade war unfolds, it will for sure face great pressure again and the stable development could be disrupted again.

'The Unpredictable States of America'

In the trade negotiations with the US, China has showed its greatest sincerity. But the US has been playing fast and loose, acting like the most ineffective government on earth who has worn out other countries’ trust and patience. The USA is becoming “The Unpredictable States of America.”

Such an unpredictable US is not only a headache to China, but to the US itself too, as it will reduce the US’s credibility in dealing with international affairs, and hurt interests of America industry and farmers.

And China has also realized that, the only predictable thing in the China-US trade talks is America’s unpredictability. In the statement after the latest round of negotiations, China had made it clear that all the results and deals are based on the premise that the US would not launch a trade war.

China has made it loud and clear again and again that it does not want a trade war, as no one could win in such a war. But as Trump ditched the consensus that has been gained through three-round of talks. China has no choice but to fight back.

What does this war mean for China?

It is a challenge and a crisis. But China has proved itself capable of turning challenges into opportunities.

To go further, this could even be regarded as encouragement and motivation for China to keep deepening its reform and opening-up. This could be our magic weapon to “win” in this trade war and China may have Trump to thank for it!