OPINIONS Vaccine sellers on WeChat, they're just liars and crooks

Vaccine sellers on WeChat, they're just liars and crooks 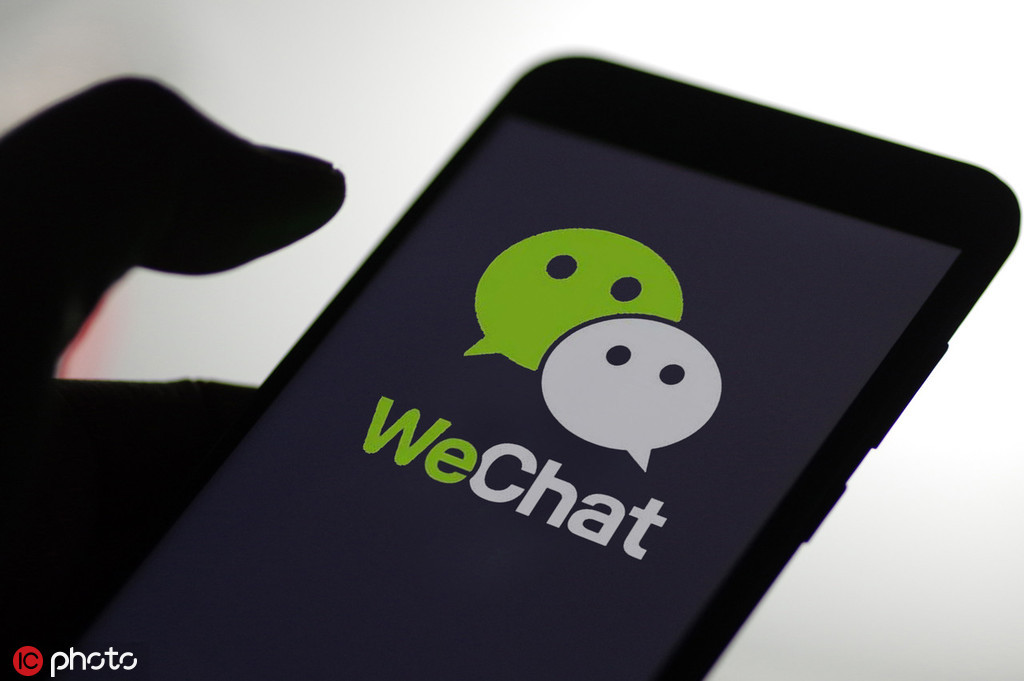 Some people have been claiming on the social media platform WeChat that they have a novel coronavirus vaccine available for people to buy. They claim that they only have limited amounts and people should get them while they can.

As a vaccine researcher, my advice is that anybody who sees such advertisements should pick up the phone and call the police immediately, because we can be 100 percent sure that what they are selling is illegal.

According to the law, in order for a vaccine to enter the market it has to pass three phases of tests on volunteers and patients. So far, the latest news about the domestic novel coronavirus vaccine candidates is that some of them have entered the third phase of clinical trials.

No domestic vaccine has completed the testing process yet and been approved for sale. Therefore, anyone claiming to have a vaccine for sale is trying to scam money from people.

Then what about later? If a Chinese enterprise announces its vaccine has passed all the tests and is on sale, could we trust anyone on WeChat claiming to have the vaccine for people to buy?

The answer is no.

Vaccines are a special medical product whose production and sale are strictly regulated. According to the law, only those enterprises approved by the government can produce vaccines, and the vaccines can only be sold at government-run epidemic prevention stations.

In either case, selling the vaccines would be illegal, and those responsible deserve punishment.