OPINIONS Verdict based on law not public opinion

Verdict based on law not public opinion 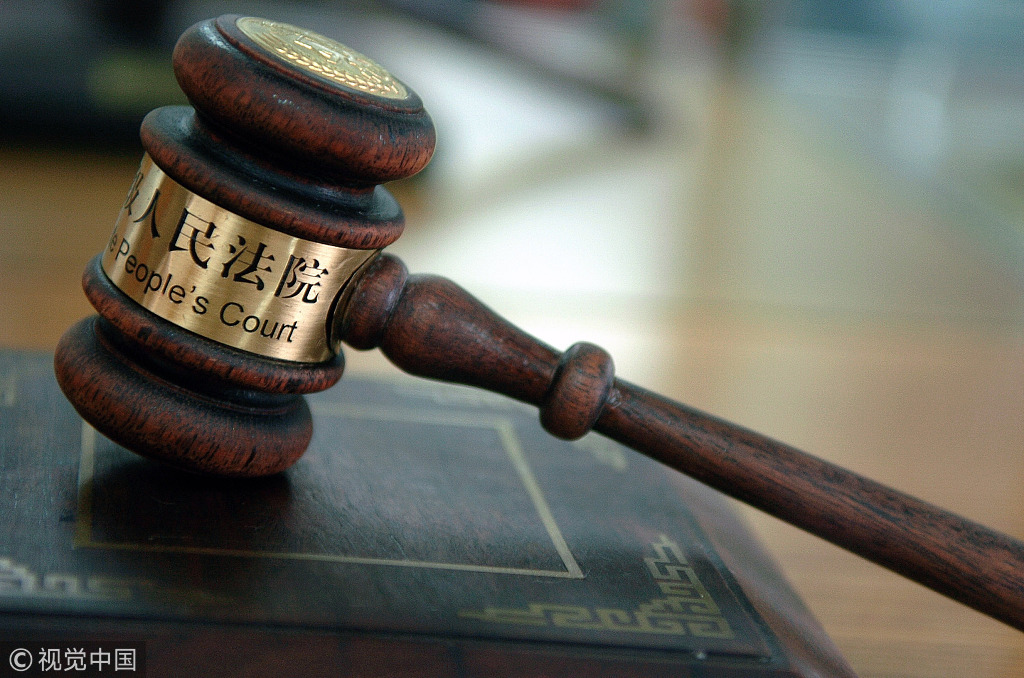 Yang Guangyi was sentenced to death in July 2019 after he was found guilty of raping and murdering a girl on Oct 4, 2018. However, he was granted a two-year reprieve in March on appeal.

The High People's Court in the Guangxi Zhuang autonomous region confirmed the death sentence on Monday after the Supreme People's Court ordered a retrial.

However, that is far from the truth. The Guangxi High People's Court gave Yang a reprieve on appeal because he surrendered to the police. However, the Criminal Law says that those who surrender "could" get a reprieve, not "will" get a reprieve. Besides, Yang did not surrender until he was suspected of having committed the crime and his surrender did not help crack the case.

Moreover, investigation by the victim's attorney showed that Yang had accosted and assaulted other girls in the village in the past, meaning he had a history of committing such crimes. On Sunday, He Rong, vice-president of the Supreme People's Court, said those sexually assaulting minors should in principle not be given a reprieve or parole. It is thus pertinent to ask how a simple "surrender" could help Yang earn a reprieve. Without doubt, the death sentence in his retrial was based on law and not public opinion.

The girl in the aforesaid case has not been buried yet and her family members have said they will not hold a burial until Yang gets his deserved penalty. Now that Yang has been sentenced to death again, it is hoped that the girl's family will find some closure and the case will also serve as a deterrent, protecting minors from criminals.