OPINIONS Victoria's Secret models' visa denial is of their own making

Victoria's Secret models' visa denial is of their own making 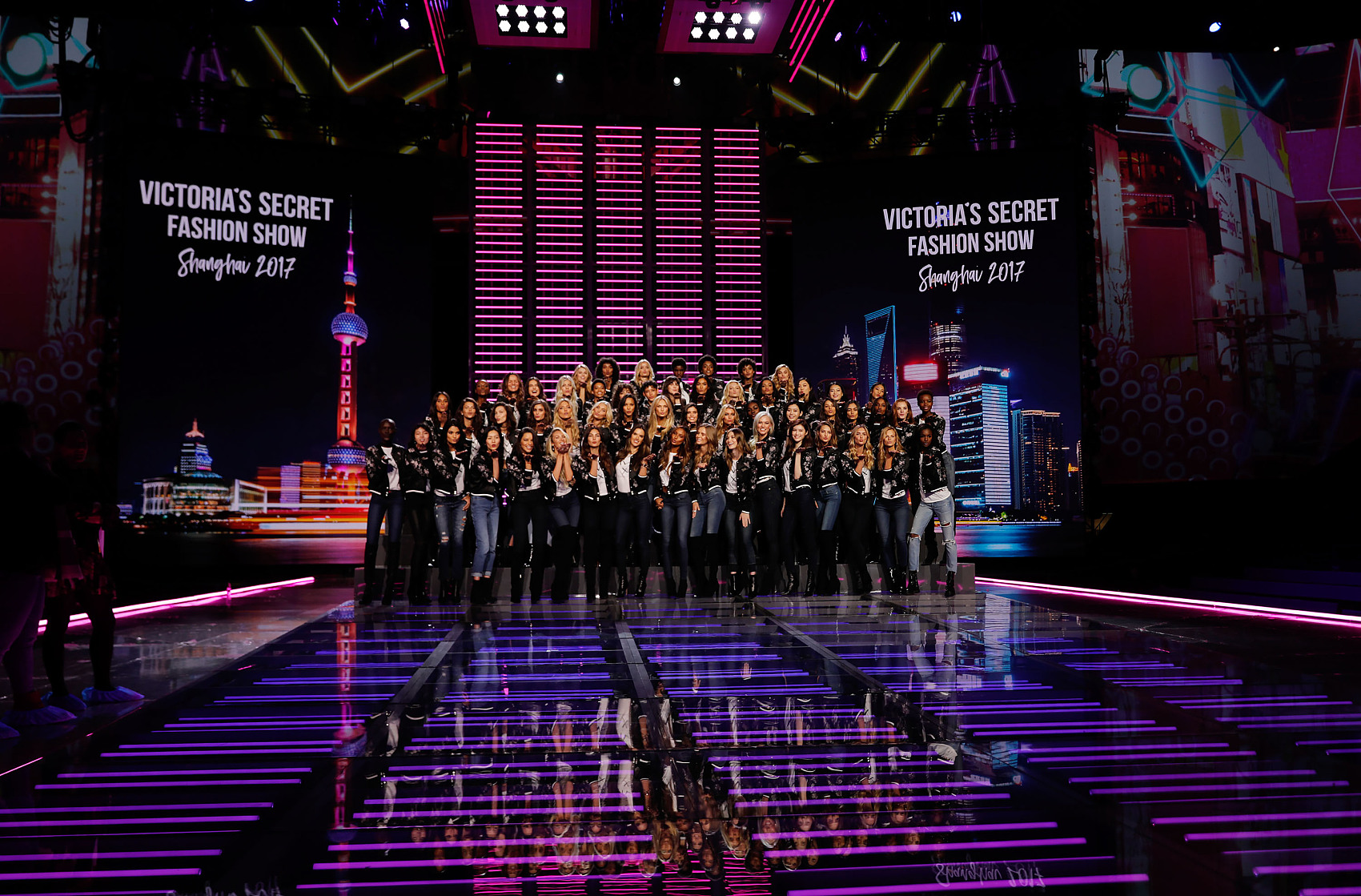 Models for Victoria's Secret Fashion Show 2017 will be strutting the catwalk in Shanghai on Monday. Foreign media outlets have cast their eye on the absence of supermodel Gigi Hadid and singer Katy Perry who have been denied visas.Many people speculate that their absence is for political reasons. In February, Gigi Hadid released a video showing her squinting her eyes to imitate Asians. Two years ago when Katy Perry performed in Taiwan, she draped herself in a Taiwan flag and wore a dress featuring sunflower appliqués. The behavior triggered strong displeasure from Chinese netizens.Although Gigi Hadid made an apology afterward and Katy Perry said last month that she would abide by Chinese laws and regulations when performing in China, it seems they have not eased the anger expressed on the Chinese Internet.It is unknown if the two were denied visas for the abovementioned reasons, but even if this is the case, it is logical. China's entertainment industry is very open, but it has its own rules. Political correctness cannot be ignored. In the Chinese mainland, the public, especially netizens, keep a watchful eye and they do not want foreign stars who offend China's basic values to perform on its soil.Not long ago, mainland netizens had spats with several stars from Hong Kong and Taiwan because they uttered unacceptable statements in matters regarding the Dalai Lama, Taiwan independence and Hong Kong independence. The sensitive nature of these issues has become clearer in Hong Kong and Taiwan show business circles.Gigi Hadid was accused of being racist, and Katy Perry was seen as supporting Taiwan independence. They are lifting a stone only to drop on their own feet due to their ignorance of these issues. Payback was unavoidable. Those who are serious about developing careers in the Chinese market can draw lessons from this case and learn to abide by the rules in China.The Chinese market is expanding, which will help it safeguard its values in foreign engagement. It conforms to the rule of cultural communication, not because Chinese are capricious. Respecting and adapting to Chinese values is a show of sophistication.When conflicts occur, netizens of the Chinese mainland will oppose the offenders in a rational way. They don't need overseas media outlets to teach them how to react.Celebrities with international fame must be prudent in their remarks and behavior to avoid falling into a political or ideological trap. They must respect tradition and values of different ethnicities and countries. In the past when China was weak, our feelings were ignored. Today, the Chinese mainland market is one of the world's largest, and cannot be shunned by entertainers. They need to adjust, not hold grudges.The market will pass its own judgment. Those who lack goodwill and stick to their own ill-informed standards will suffer setbacks in the Chinese market. China cannot dominate the world market, but it is a booming and growing segment. Everybody is free to choose, and celebrities and Chinese mainlanders will make their own choices.