OPINIONS Wang Yi: China would work with US on Afghanistan 'soft landing'

Wang Yi: China would work with US on Afghanistan 'soft landing' 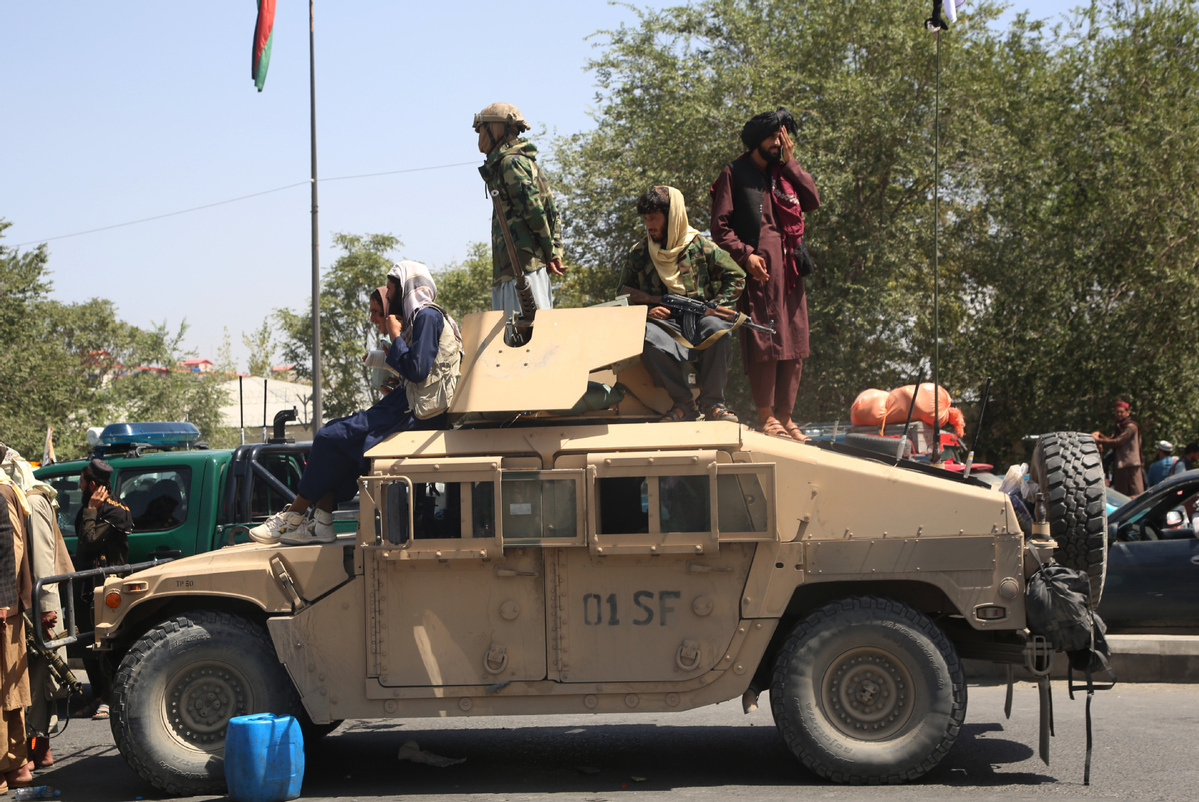 Beijing stands ready to communicate with Washington for a "soft landing" to the upheaval in Afghanistan, China's top diplomat Wang Yi told US Secretary of State Antony Blinken on Monday.

The objective is to prevent the country from a new civil war or humanitarian disaster, or a return to being a hotbed and haven for terrorism.

The purpose is to encourage Afghanistan to establish a broad and inclusive political structure that suits its own national conditions, Wang, the Chinese state councilor and foreign minister, said in a phone conversation with Blinken at the latter's request.

The hasty US withdrawal from Afghanistan has caused "severely adverse" conditions in the situation there and it would not be responsible of the US if it continues to create new problems, rather than playing a constructive role in peace and reconstruction by helping Kabul maintain stability and prevent disturbances, Wang noted.

The facts on the ground have proved once again that a regime cannot stand without the support of the people, and that attempting to solve problems with military power will only add up to the problems. "The lessons in this regard deserve serious reflection," Wang said, according to a readout from the Chinese side.

In the phone call, Blinken said that the Taliban should announce a clean break with extremism, opt for an orderly transfer of power and establish an inclusive government. He also said he expected China will play an important role to that end.

The top US diplomat expressed appreciation for China's participation in the Doha meeting on the Afghan issue, noting that the situation in Afghanistan is entering a crucial stage.

Special envoys and representatives from China, Russia, Pakistan, the US and the United Nations, as well as other regional countries and international organizations, held talks in Doha last week, calling on the warring Afghan parties to expedite the peace process, and reach a political settlement and comprehensive cease-fire as quickly as possible, according to earlier media reports.

The United States recognizes that the future of Afghanistan should be decided by the Afghan people, Blinken said, as he called on the Taliban to ensure the safety of all those who wish to leave the country.

US State Department spokesperson Ned Price said Blinken and Wang talked about "developments in Afghanistan, including the security situation and our respective efforts to bring US and PRC citizens to safety".

Blinken's outreach came as the United States has been attempting to evacuate its forces and diplomats from a country that was plunged into disarray as the Taliban swept across the land where the US sent troops 20 years ago to oust them.

US President Joe Biden on Monday admitted that the collapse of the Afghan government occurred "more quickly" than his administration anticipated, while a day before the Taliban said the war in Afghanistan has ended and they will soon declare the establishment of the Islamic Emirate of Afghanistan.

As the global challenges and urgent regional hotspot issues keep emerging, China and the US, both permanent members of the United Nations Security Council and important participants in the contemporary international system, should have coordination and cooperation as the world expects, Wang said.

There exist ideological, social system, historical and cultural differences between China and the US, and either side cannot remodel the other, Wang said, adding that the only right way for the two powers is to seek peaceful coexistence on the planet on the basis of mutual respect.

In the phone call, Blinken said it is very important for the United States and China to maintain communications on major international and regional issues.

The changes of the situation in Afghanistan have once again underlined the importance of the US and China cooperating on regional security issues in a constructive and pragmatic fashion, he said.

Blinken said he agreed that it is a common goal for the US and China to realize peaceful coexistence, adding that he hoped both sides will seek and carry out cooperation, according to the readout from the Chinese side.

As to "obvious" differences between the two sides, they can be gradually resolved in a constructive way in the days to come, Blinken noted.