"Make Hong Kong great again!" That was among the placards the protesters carried when they marched toward the US Consulate in Hong Kong on Sunday, seeking US intervention in the current crisis. 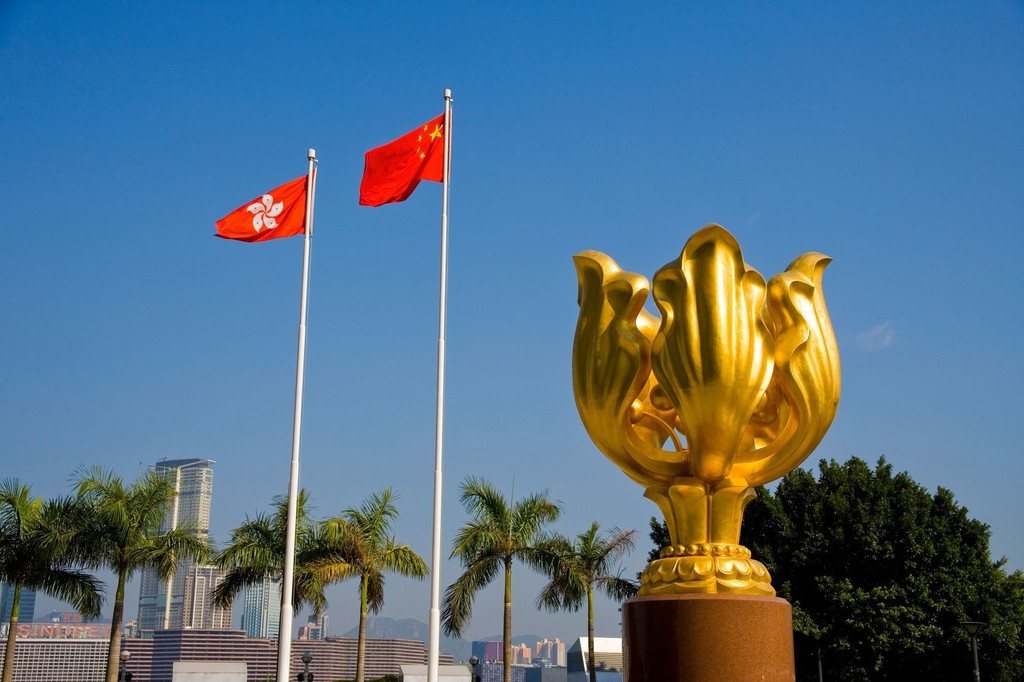 However, the three-month-long unrest in the name of demanding withdrawal of the extradition bill has done nothing to make Hong Kong great again. Rioters fueled fires on the streets, attacked the police, paralyzed traffic and created trouble for ordinary residents, casting a shadow on the city's economic outlook.

The violence has taken a toll on the catering and tourism industry, divided society and tarnished Hong Kong's image as a prosperous financial hub.

The foreign hand behind the ugly scenes was visible through the protesters' public appeals. US House Speaker Nancy Pelosi said the US Congress looked forward to swiftly advancing the "Hong Kong Human Rights and Democracy Act".

What some US politicians are doing regarding Hong Kong shows the country's old tricks aimed at slowing the peaceful rise of its rival.

The reasons posted on the US Congress website to advance the "Hong Kong bill" include that US has "a strong interest in the continued vitality, prosperity, and stability of Hong Kong" and "the human rights of the people of Hong Kong are of great importance to the United States... and serve as a basis for Hong Kong's continued economic prosperity".

The US has no right to dictate terms in the Hong Kong affairs.

Economists have said the combined impact of the trade war and the persistent protests could push Hong Kong into a technical recession between July and September. Its economy in the second quarter contracted 0.4 percent compared with the first quarter, the worst in a decade. Fitch Ratings, the credit rating agency, has downgraded Hong Kong's sovereign rating.

CNN reported that at least 700 restaurant workers have lost their jobs since June. Nearly half of the 500 workers who took part in a survey by the Eating Establishment Employees General Union said they expected their companies to cut back on labor costs.

It's also strange that protests demanding withdrawal of the extradition bill still seem to be underway, though the bill was first announced "dead" and later "formally withdrawn". Some protesters are holding all Hong Kong residents hostage to their narrow political agenda to please their foreign masters.

It is time for some US politicians and their agents in Hong Kong to stop acts that will further damage Hong Kong's future. Lies will eventually be found out.