OPINIONS Washington out to subvert another vital global body

Washington out to subvert another vital global body 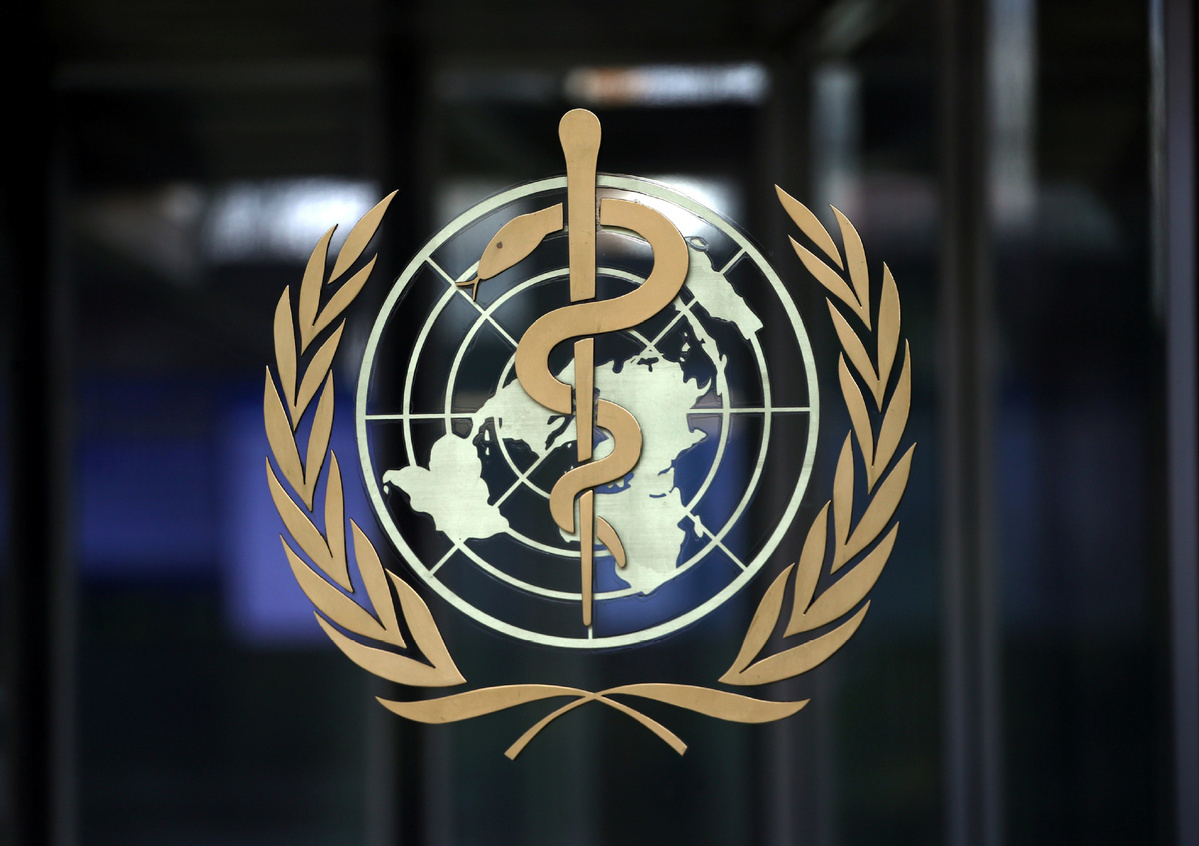 A logo is pictured on the headquarters of the World Health Organization (WHO) ahead of a meeting of the Emergency Committee on the novel coronavirus in Geneva, Switzerland, January 30, 2020. (Photo: Agencies)

The United States president announced on Tuesday that he was withholding US funding for the World Health Organization, claiming that the global health body has "failed" in its duty to advise the world in combating the novel coronavirus pandemic and that it was "too trusting of China". This is nothing but a cheap political ploy by the White House to distract the public away from his administration's disastrous response to the pandemic, and a U-turn on his own praise for Beijing over the latter's transparency just a few weeks ago.

The US move is also part of the US president's wider foreign policy doctrine of "America first" unilateralism, which seeks to withdraw from, undermine and ignore multilateral institutions, as well as dangle the funding for them as populist meat to voters. The American public shouldn't buy this nonsense, which reflects a total lack of leadership on behalf of Washington.

The first dynamic to understanding the US administration's decision is its broader unilateralist instincts when it comes to foreign policy. Swayed by ultra-hawks who influence its foreign policy, focusing on power dynamics, Washington has adopted an aggressive approach toward multilateral institutions, perceiving them as obstacles to US national interests.

In the process, the White House has withdrawn from the United Nations-backed Iran nuclear deal, blocked the appointment of judges to stifle the World Trade Organization, and pulled out of the Paris climate accord, the UN Human Rights Council and UN Educational, Scientific and Cultural Organization. In each instance, the White House has ignored the will of the international community in pursuit of US-centric goals.

The WHO is Washington's latest victim. In playing the "China card" against it, the White House is trying to hide its own negligence now that the US has by far the highest number of confirmed cases and highest death toll (more than 632,780 and 28,220 respectively on Friday).

The US president blames the WHO for a lack of transparency, yet The New York Times has reported that he was warned about a potential pandemic weeks ago but chose to do literally nothing in fear of upsetting the economy, even going as far as dismissing the outbreak as a "political hoax". By targeting the WHO, he is allowing voters to vent their anger on something other than the US administration and claim that he is saving taxpayers' money by shunning organizations that don't represent or protect US interests.

Of course, the consequences of doing this are potentially catastrophic. The US president is undermining global health cooperation at the peak of a pandemic for his own narrow political gain, and sowing distrust in a leading global organization of medical experts.

This is gravely and morally wrong. The claim that the WHO is "too trusting of China" is simply not true, not least because Beijing's contribution to the WHO are less than not only Washington's but also some European countries'. The truth is, the US president and his enablers are attacking the WHO to shift public attention for their own failures. Thus it is the US leader and his cohorts who are undermining and subverting an international body for their political purposes.

Therefore, the US' so-called grievance against the WHO is a carefully orchestrated political blame game which combines a unilateral, reckless US foreign policy with the populist baiting of voters. In reality, the US leader's two-month-long denial of a potential outbreak and total lack of political will to prepare for the health emergency, not WHO Director-General Tedros Adhanom Ghebreyesus or any other WHO official, is responsible for the devastation caused in the US. Instead, contrary to the White House's dubious claim, WHO officials have dedicated their lives to global healthcare and humanitarianism.