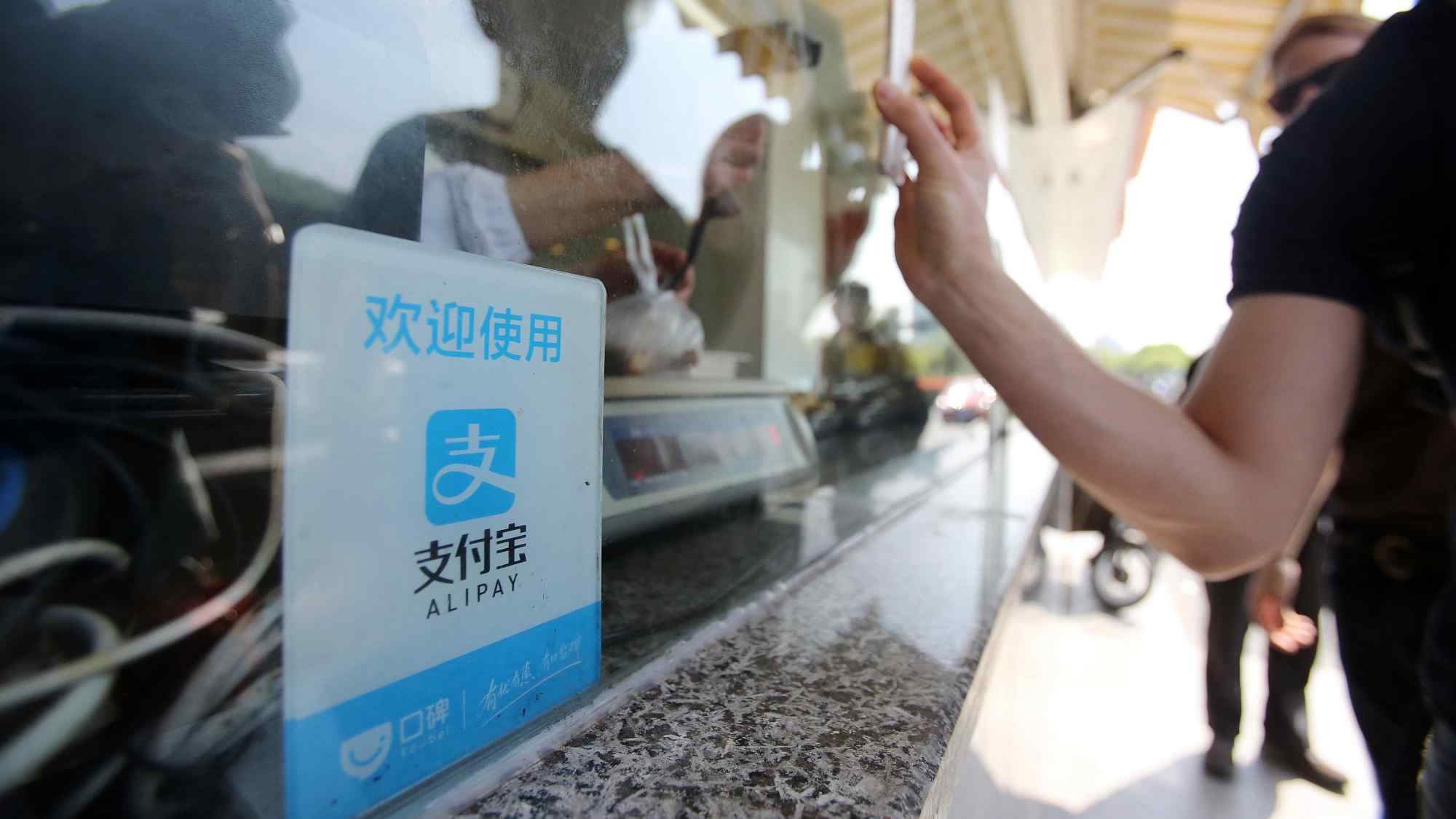 The move is yet another wanton, self-dealing attempt to victimize foreign companies for sheer political gains, digging holes for the incoming administration when it comes to handling China-U.S. relations. Such abuse of state power is self-sabotaging to the United States and will cause the U.S. market, businesses and financial community to pay the price.

The latest groundless act, along with a string of punitive moves targeting Chinese companies in recent years, will further deteriorate America's business environment, scale up the risks of plunging the anemic U.S. economy into deeper sluggishness, and could wear down the confidence of global investors in the U.S. market.

While sanctioning foreign firms under the same old pretext of national security concerns, decision-makers in Washington have as always failed to come up with any concrete evidence to prop up its accusations. It seems that as long as they see fit, facts can be tossed aside.

Apparently, those charges, which are based on a notorious zero-sum mindset, have exposed the sitting U.S. administration's habitual indulgence in protectionism as well as economic bullyism. Any foreign firms could be put into the crosshairs for arbitrary punishment if they are taken as a so-called threat to the United States by those Washington politicians.

The escalating hostility towards Chinese companies also shows the current U.S. administration's last-ditch efforts to pander to its entrenched voting base at the cost of the greater good of the country, and further dwindle the elbow room for the new administration to handle the world's most important bilateral relationship.

The good news is that the outgoing administration's abusive of state power in economic sectors has been rejected by some U.S. market players. 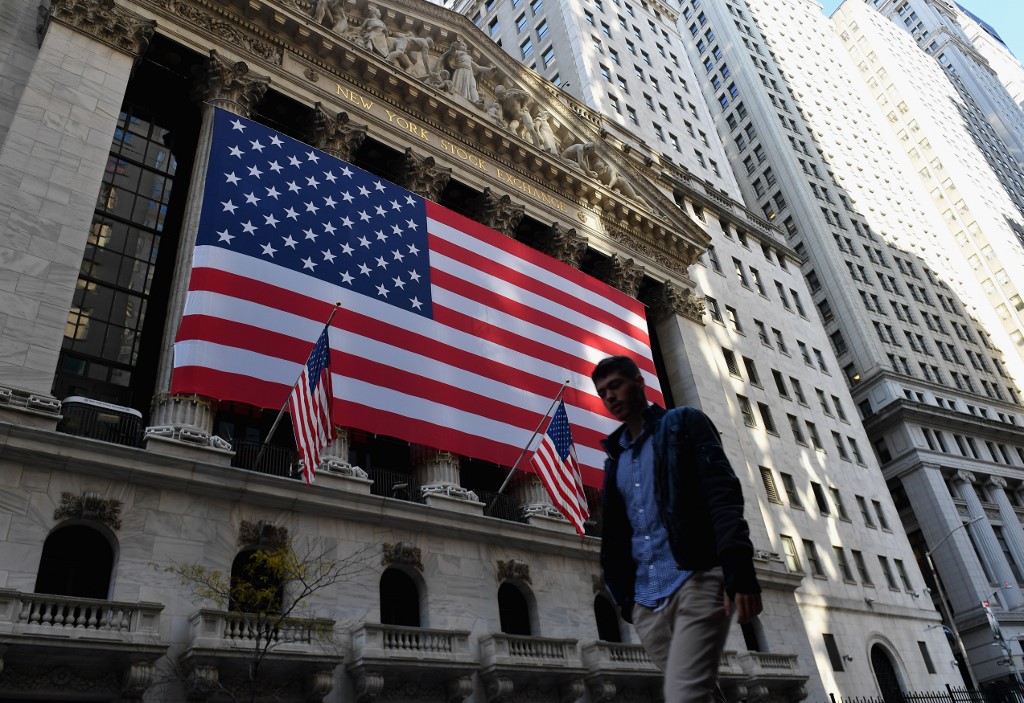 In this file photo a person walks past the New York Stock Exchange (NYSE) at Wall Street on November 16, 2020 in New York City. (Photo: AFP)

That reveals Wall Street's unwillingness to follow the current administration's policy decisions and refuse to be hijacked by self-defeating political maneuvers.

Decision-makers in the White House, both current and future ones, must realize that arbitrary suppression against foreign companies will do nothing but harm the country's global standing as a rules-based free market economy and is bound to boomerang. Only by returning to respect the rule of law and market principles can the United States gradually build back better.