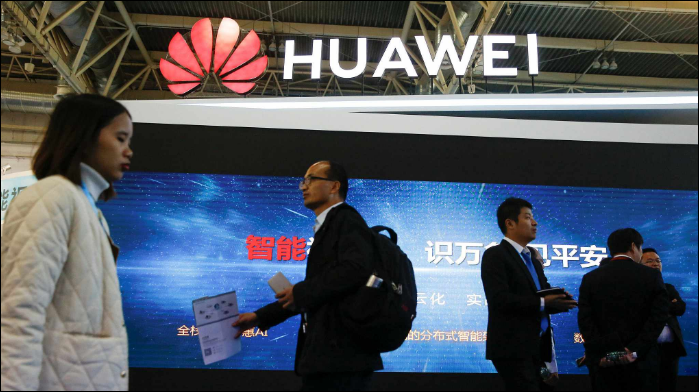 The United States government has been reportedly putting pressure on its allies to ban China's Huawei Technologies from participating in the construction of infrastructure in wireless and Internet networks. Washington argues that the company poses a security threat and that any given stake the company has in such infrastructure will be utilized for surveillance purposes. The move follows a wider narrative by the US which seeks to depict technology trade and engagement with Beijing as a threat, something which has gained currency in its longstanding ally Australia.

Nevertheless, these claims should be taken with skepticism. Rather than being genuine fears, they are in fact motivated by cynical politics stemming from the economic interests of the United States and subsequently operate as an appendage to President Donald Trump's trade politics. US attacks on Huawei are motivated by the desire to wage economic warfare against China and purposefully undermine an extremely innovative brand which poses a challenge to US dominance.

Huawei is one of the most successful telecommunications companies in the world. It is a leading producer of Internet and telephone equipment, boasting a global presence across nearly 170 markets. The majority of the world's largest telecom companies also purchase its equipment and products.

The firm has been able to provide innovative 5G Internet capabilities at affordable deals, becoming an attractive proposition to many nations seeking to upgrade their digital infrastructure, including many in the West. The company's rise to the top of the global market and value chains has been rapid to say the least.

The United States doesn't like this. It sees a company from a country outside of its political sphere achieving global success and challenging their economic dominance in technology. It doesn't like how many of its allied countries see financial benefits in enhancing their ties with the company.

By early 2018, Huawei had signed up to 25 Memorandums of Understanding with telecommunications companies throughout the world, including in France, Germany, Canada, South Korea, Japan, Italy, Turkey and the United Kingdom.

As a result, Washington is seeking to economically contain the company by exacerbating fears that it is being used for surveillance purposes. This is a line they are preaching domestically and now internationally.

It is a longstanding tactic of the United States to utilize a fear of so-called "authoritarianism," enabled by its ideological hegemony, in order to propagate cynical politics to serve the corporate gain.

By inciting deliberate fear against Huawei, the hope is that firstly its expansion will be derailed in the West and then secondly, people will be scared from buying its products, aiming to stifle its profits and thus contributing to part of Trump's trade war.

However, these claims of surveillance don't stand up to scrutiny. Not only is none of the evidence of this so-called spying ever revealed, detailed on or explained, it is just promulgated based on the logic of China's political system and therefore is a "given," but also why would China want to damage global consumer confidence by risking such a thing? Huawei is a business. If it is an agenda, it is like that of every other business, to make a profit and provide a service to consumers in order to satisfy them. It is not a political weapon in and of itself.

Therefore, Washington's allies should ignore this cynical and spiteful politics deliberately aimed to damage the reputation of a company and derail its global success. The Trump administration is not known for its honesty and is brutally attempting to retrench an American centric economic order at the expense of everyone else. Consumers who enjoy and appreciate the products of Huawei should not allow Cold War opportunism to get in the way of their experience.