Neither the melting of the Arctic glaciers nor the outcries of US farmers have awakened Washington to the damage being done by its diehard unilateralism. 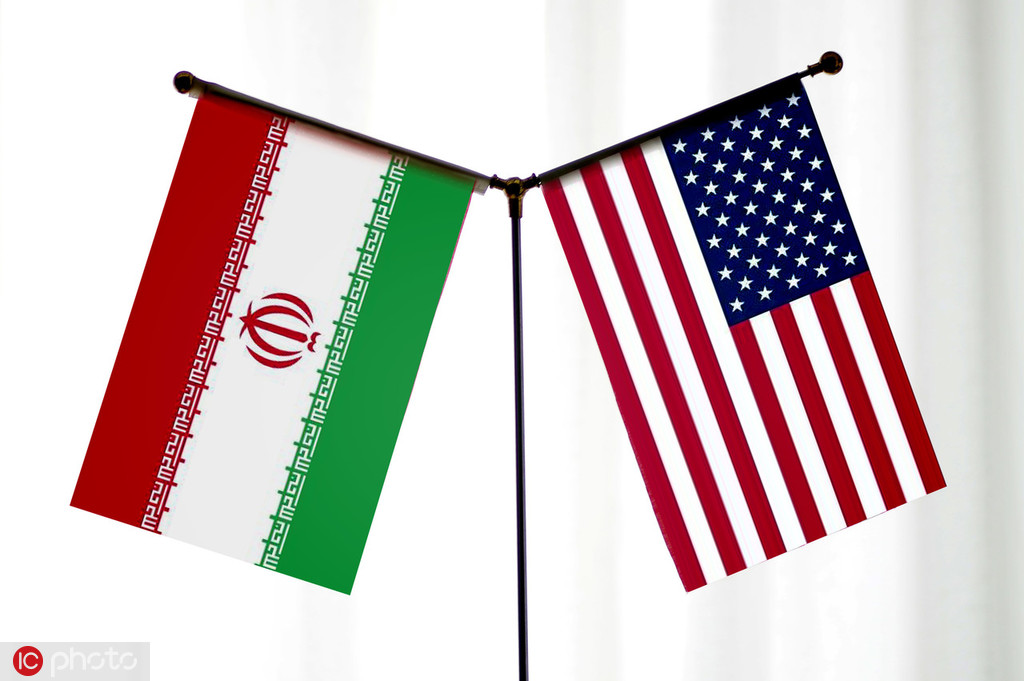 It takes only a proclamation by Washington ending with "it is in the interest of the United States to take action" to justify any move, no matter how reckless.

The latest being the restriction and suspension of entry of senior Iranian government officials and their immediate family into the US as announced on the White House website on Wednesday.

The unilateral US approach to Iran is an immediate jeopardy, as it is escalating tensions in the already highly volatile region.

Which is why when US Secretary of State Mike Pompeo said on the same day that the US is still "open to talks", and wants "a peaceful resolution" to the tensions with Iran, few believed him, since the US administration has done nothing to prove its sincerity.

In fact, it seems to be going to great lengths to make that an impossibility, as Iranian President Hassan Rouhani said in his address to the UN General Assembly, pointing to Washington's boasts that it is applying the harshest sanctions in history. Sanctions that also encompass punishing the companies of other countries and their chief executives if they buy Iranian oil.

Thus Rouhani had enough reasons to decline his French counterpart's efforts to set a stage for talks with the US leader on the sidelines of the United Nations assembly in New York. Which he did. He also dismissed the idea of a photo-op with US president, saying: "Memento photos are the final stage of negotiations, not the first one."

When Washington withdrew the US from the hard-won Iran nuclear deal, which was endorsed by the UN Security Council, it destroyed not only its own credibility, but also the precarious foundation for building trust with Teheran.

Chinese State Councilor and Foreign Minister Wang Yi has called for a sense of urgency among the international community as this lack of trust has the potential to create an even bigger crisis, as the unilateral bullying of the US is only escalating tensions.

It is the behavior of the US that threatens peace and stability in the Middle East.

If Washington wants more from Teheran, it should give more, rather than try to extort more.

If it cannot ensure a balance between rights and obligations, the wider treaty it seeks will not be viable, but only sow the seeds for future crises.