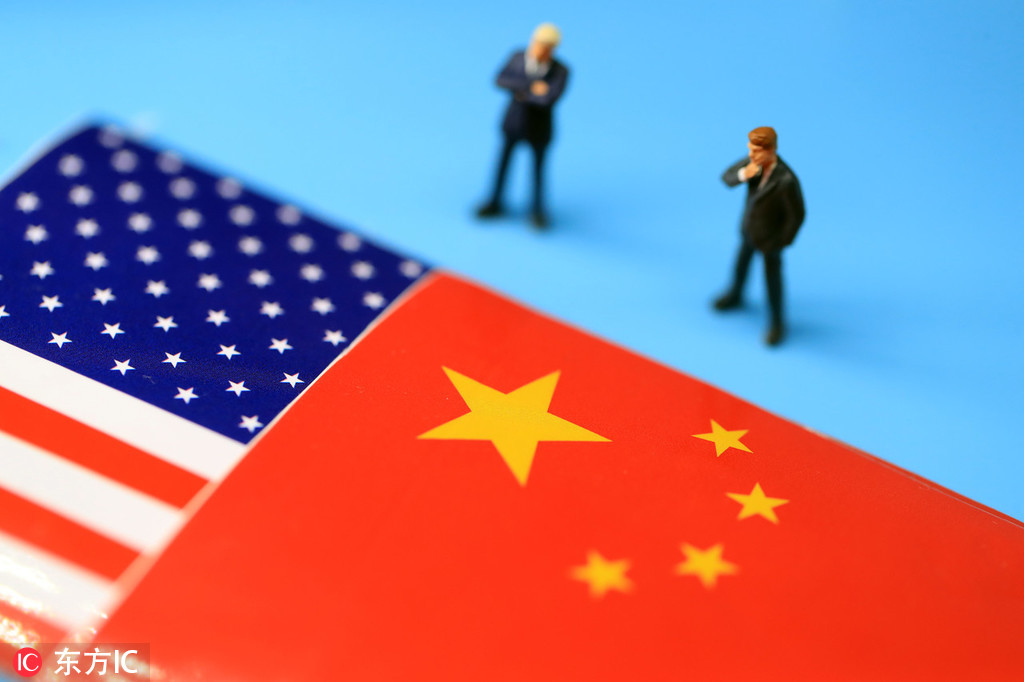 Washington is once again challenging Beijing's red line over the Taiwan question.

The whirlwind visit of three US senators to China's Taiwan on Sunday is another flagrant violation of three China-US joint communiques, which allow no official exchanges of any form between the United States and the island. Only this time, the provocation came under the cover of COVID-19 vaccines.

Promising to donate 750,000 COVID-19 vaccine doses with no details given on which vaccines Taiwan would get or when, those three US politicians have brought Taiwan with nothing but Washington's Greek gift.

Under the pretense of humanitarian concern, the purpose of the visit this time is to stage an anti-China political farce and offer some symbolic support for the current Taiwan authorities that are overwhelmed by the raging pandemic situation in the island.

The United States has long been manipulating Taiwan as a political pawn to contain China's development. What Washington truly cares about is not the lives and health of people in Taiwan, but its own geopolitical interests in Asia-Pacific.

What has caught greater attention during Sunday's visit than Washington's verbal promise of vaccines is the fact that those US politicians flew to Taiwan on a US Air Force C-17 Globemaster III freighter. And the US military plane landed at one of Taiwan's military airports.

Again, there should be no official contact between Washington and the Taiwan authorities, not to mention exchanges involving military elements.

Such a treacherous move of Washington has nothing to do with fighting COVID-19 as it claimed, and will only increase tensions in the region.

As the people in Taiwan are struggling with a spike in COVID-19 cases and vaccine shortages, it is quite despicable that some Taiwan politicians are turning vaccines into a tool for political manipulation.

Beijing has been showing repeatedly its willingness to do its best to help Taiwan compatriots fight COVID-19, and offered to provide the island with the mainland-made vaccines already endorsed by the World Health Organization.

However, Taiwan's Democratic Progressive Party (DPP) authorities have turned a blind eye to the mainland's goodwill, impeded the mainland's vaccine offer to Taiwan in every possible way, and even falsely claimed that the mainland was obstructing its vaccine procurement.

What the DPP authorities have been doing shows no respect for the life and health of the people in Taiwan and violates the most basic humanitarian spirit.

Taiwan is an inalienable part of the Chinese territory. The one-China principle is a recognized norm of international relations and a consensus of the international community.

Beijing will never compromise on its core interests. Washington should quit its salami slicing tactics to undermine the one-China principle that it has vowed to abide by, stop sending wrong signals to Taiwan's separatists, and refrain from further complicating the situation in the region.

If Washington truly wants to extend a helping hand to Taiwan in its anti-pandemic fight, it can find viable solutions under the one-China principle. Yet what it is offering to the island now is setting a dangerous trap for regional peace and stability.