Washington should accept that China will not compromise on core interests 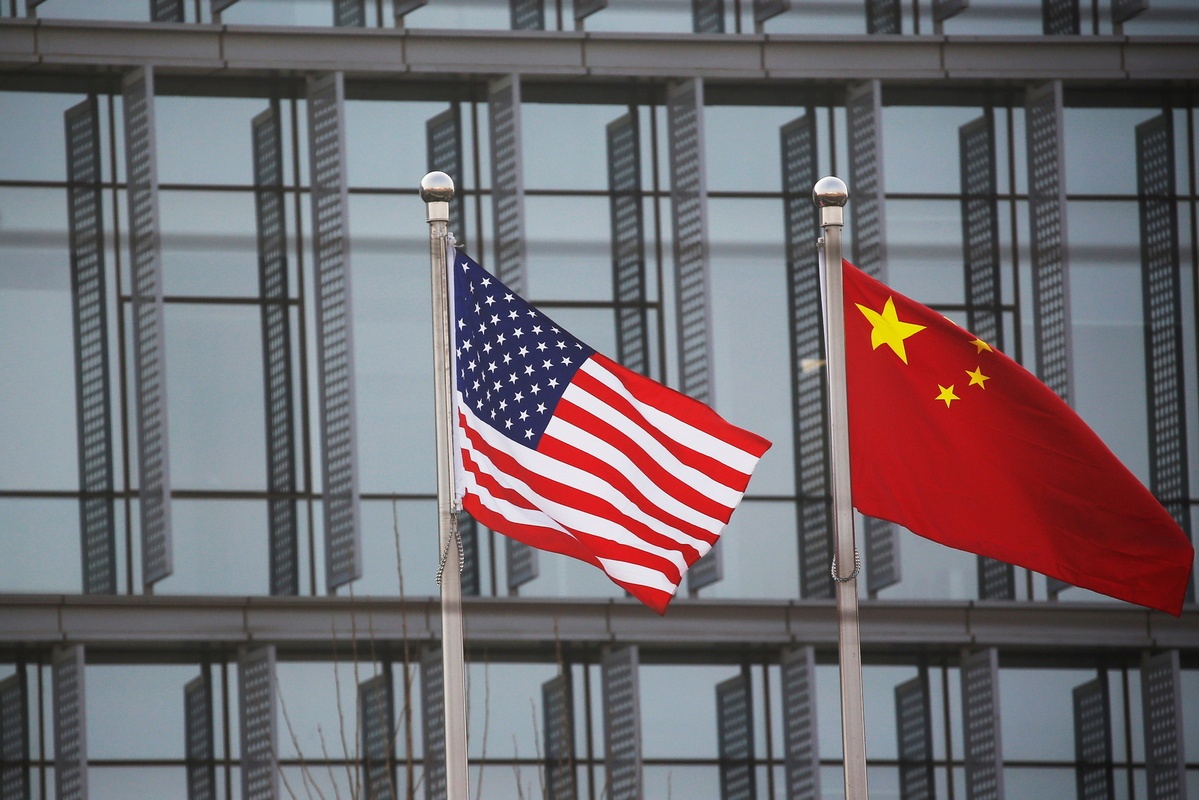 That top officials from China and the United States are due to meet in Anchorage, Alaska, at the end of this week, has generated an air of anticipation. But whether there will be any melting of the ice that has been spreading seemingly inexorably through their relations remains to be seen.

That it has taken nearly two months for Beijing and Washington to have their first face-to-face meeting of senior officials since the Joe Biden administration assumed office on Jan 20 has not augured well for an improvement in ties. Particularly since the administration seems to have adopted, at least in public, a rather obdurate stance.

Stephane Dujarric, the spokesman for UN Secretary-General Antonio Guterres, expressed the hopes of much of the international community on Tuesday when he urged the two sides to produce a positive outcome from their meeting.

While acknowledging there are tensions and outstanding issues between the two countries, he called on them to find ways to cooperate on critical issues, notably on climate change, the pandemic and rebuilding the post-COVID world.

That is in line with Chinese State Councilor and Foreign Minister Wang Yi's proposal that China and the US begin to actively interact by starting from the easier issues, on which they share common ground.

Yet the telephone conversation between top Chinese diplomat Yang Jiechi, a member of the Communist Party of China's top decision-making body, and US Secretary of State Antony Blinken on Feb 6, although it was candid, made clear the degree to which the two sides are on different wavelengths.

If the Biden administration remains a willing hostage to the anti-China sentiment that prevails in Washington, it is likely to consider even starting from the easy things as being a step too far beyond the course set by the previous administration. That trajectory rests its success on China's core interests being pressure points that can be exploited to incapacitate it.

But intransigence is not the sole preserve of the US, and China has made it clear that it will not compromise on any of its core interests.

While that might imply an immutable impasse, the telephone conversation between the leaders of the two countries on Feb 11 suggests otherwise, as it set forward the way in which the Anchorage meeting can keep relations moving forward graciously.

In his remarks, President Xi Jinping spoke of the US president's emphasis on the word "possibilities". Like virtual particles, the possibilities of cooperation keep popping into being only to quickly disappear again. These possibilities will be like background static unless the two sides tune in to them.

The discussions in Anchorage between Yang Jiechi and Wang Yi on the Chinese side and Antony Blinken and National Security Advisor Jake Sullivan on the US side present an opportunity for the two sides to better understand and ease each other's concerns and so get on the same wavelength to move ties forward.

Whatever some in Washington might believe to the contrary, China is not intent on challenging the US hegemony, and it knows that as partners they would be better able to respond to the global challenges that brook no dillydallying.

If the Biden administration appreciates that applying pressure on its core interests will not incapacitate China, then there is the possibility of the talks having a positive outcome.