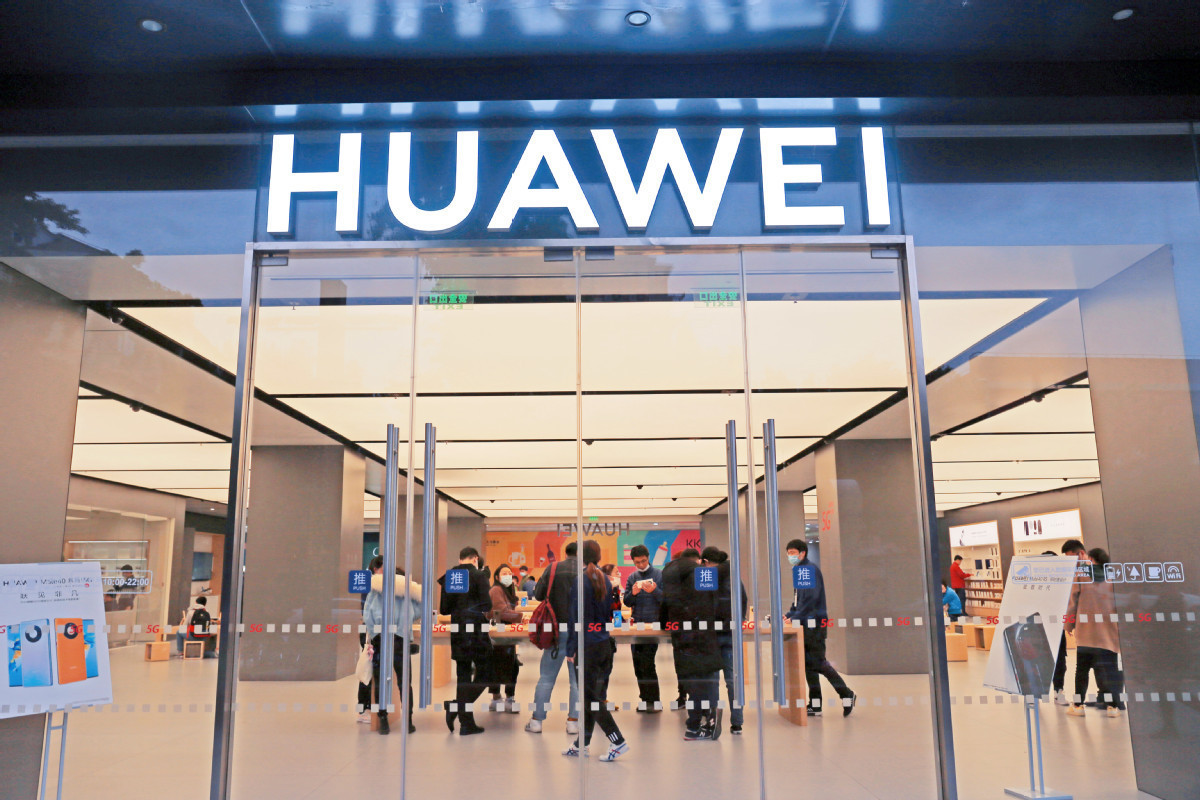 Although the FCC didn't mention what measures the US is going to take against these five companies, the FCC finalized rules in December requiring carriers with Huawei or ZTE equipment to rip it out and replace it. So there is at least the likelihood that the same measures will be taken against the other three Chinese high-tech companies.

National security was also the pretext when the previous US president issued an executive order barring US companies from doing business with Chinese companies such as Huawei.

The anti-China hawks in Washington love using national security as an excuse for such acts of prejudice.

US President Joe Biden has said time and again that his administration will review the policies of its predecessor and bring an end to the policy of "America First", adopting his catchphrase "America is back".

But when it comes to what his government is doing with regard to its China policy, it seems that turn of mind is what is still driving Washington.

Biden also said in one of his speeches in February that his administration would repair the US' alliances, and engage with the world again, not to meet yesterday's challenges but today's and tomorrow's.

If the five Chinese companies are deemed as posing a threat to the US' national security simply because China is ruled by the Communist Party of China. It seems that harboring a Cold War mentality, the Biden administration is trying to meet yesterday's challenges.

What is noteworthy is the fact that stopping doing business with these five Chinese companies is not in the best interest of the US. The moves targeting them are simply because the US is afraid of being overtaken by China in science and technology.

It is disappointing that the new US administration is still in thrall to the aggressive "America First" policies of its predecessor when the world needs it to embrace a more constructive approach.

If national security can be used as a pretext to bully Chinese companies, it can also be used to mistreat companies from other countries. If the US can do whatever it wants regardless of market rules and fairness, it is the normal running of the global economy that will suffer.