OPINIONS We are in a race against harsh Afghan winter: UNHCR director

We are in a race against harsh Afghan winter: UNHCR director 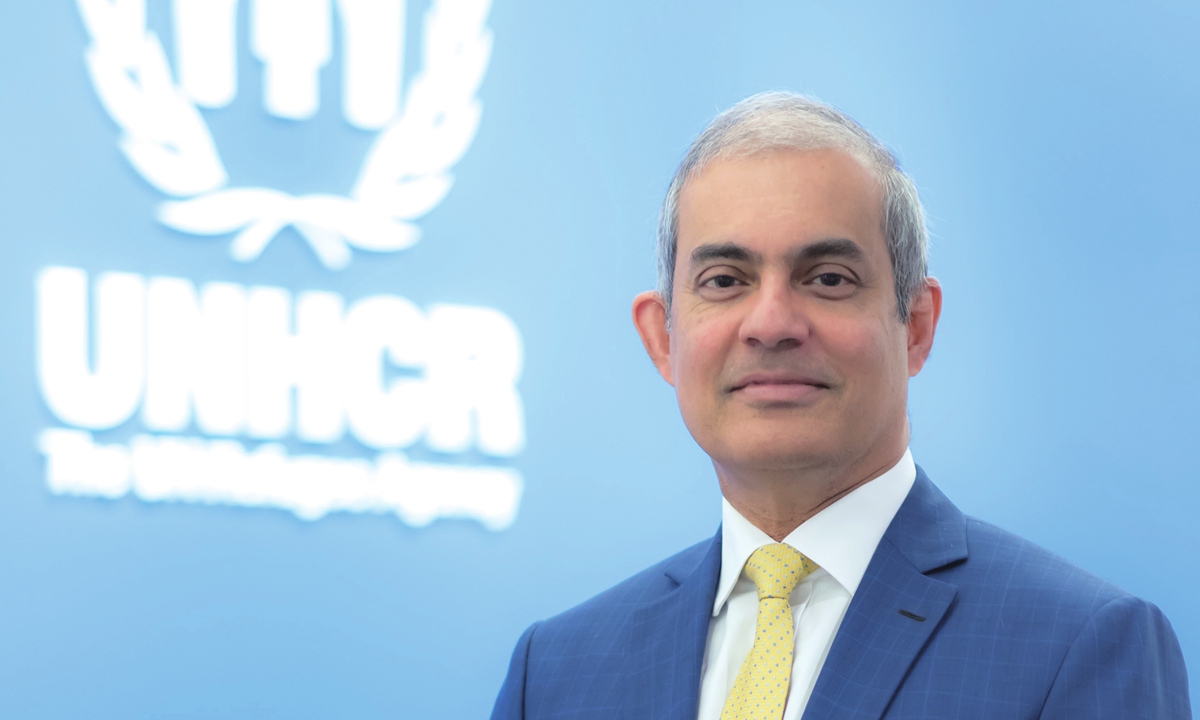