We must treat mental illness before it develops into another pandemic 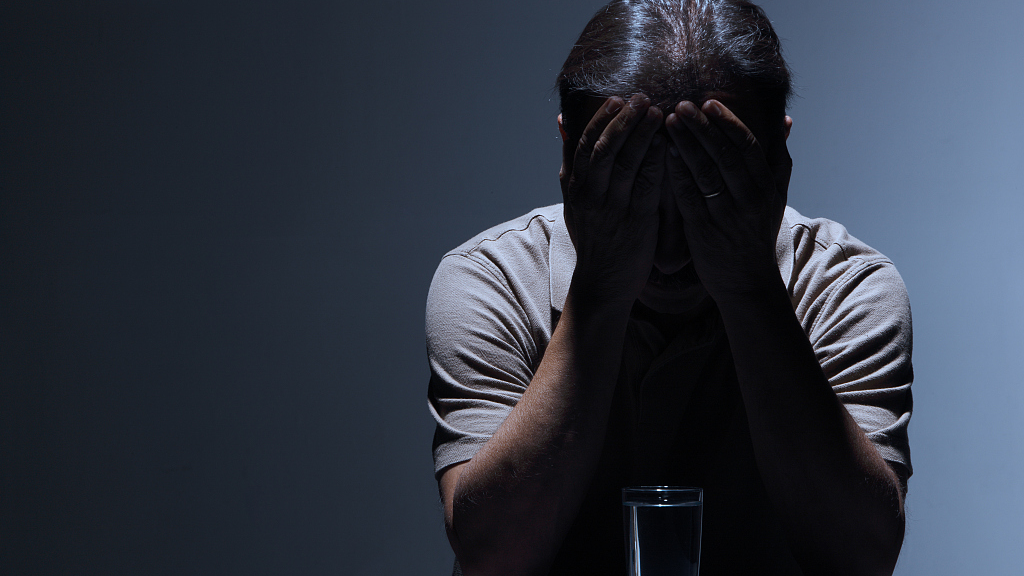 The COVID-19 pandemic has revealed a lot that the global community has perpetually swept under the carpet. The fragility of many of our structures is now clear, as the usual way of undertaking business has failed to hold firm against the restrictions instituted to curb the pandemic.

One of the crucial sectors that the coronavirus has had a negative impact on is mental health. Consequent to both current and future uncertainties, many people globally are increasingly "losing it." Traditions like religion which people have long depended on for spiritual solace and guidance, are no longer viable due to undeniable conflict with science.

Mental health has often been neglected, as more emphasis has traditionally been given to physiological manifestations of illness. The major challenge with the symptoms of mental illness is that they are not evident until the condition blows up, which is often too late and very costly to undo. It is estimated that one billion people in the world have a mental disorder.

Celebrations marking World Mental Health Day 2021 on October 10 aim to raise awareness of the spiraling cases of mental illness and discuss causes and solutions to alleviate the situation before it overwhelms the health system. The occasion also calls for seeking ways to revamp and increase services for mental, neurological and substance use disorders.

This year's theme, as espoused by the World Health Organization (WHO), is "Mental health care for all: let's make it a reality." The message is cognizant of the fact that access to this crucial component of health care is unequal across the world. Naturally, it has to do with the economic development of countries, with rich nations having a greater capacity to deal with the challenge than those of lower economic capability.

Second, mental disorders affect the youth more than any other demographic. It is not difficult to discern the reasons. This age group is in transition and is usually caught up in an identity crisis. Having grown up in uncertain circumstances and faced with current and future uncertainties, they find it difficult to have high hopes for the future. This kind of unpredictability is mentally unhealthy and usually leads to utter hopelessness and self-destruction.

According to the WHO, depression has become a leading cause of disability worldwide and a major contributor to the overall burden of disease. Globally, it is estimated that five percent of adults suffer from depression. 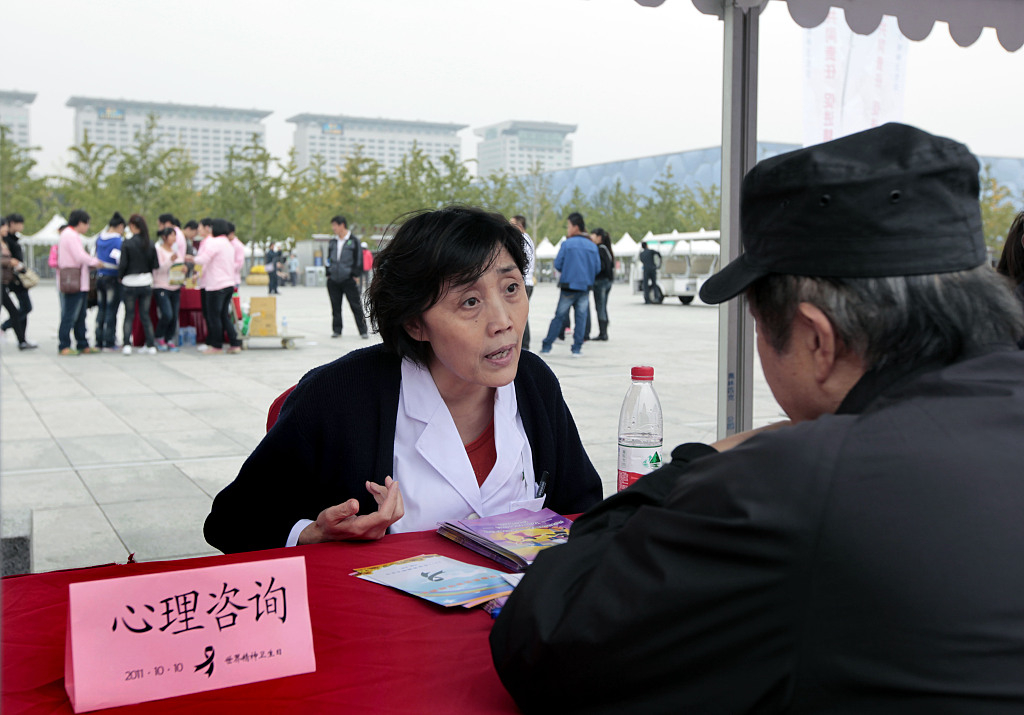 A psychologist answers questions from a resident in Beijing, China, October 10, 2019.

Sadly, children are also developing mental disorders, a phenomenon that has emerged in the 21st Century. Rarely heard of before, teenagers are now developing abnormally high anxiety levels, resulting in an acute rise in juvenile delinquency.

Considering the foregoing statistics, it is unsurprising that suicide is the fourth leading cause of death for young people aged 15-29 years old and the cause of one in every 100 deaths. It is a massive loss of human potential and a possible loss of genius that would have transformed humankind locally and internationally. The cost is obviously unquantifiable.

Now, with one in five Americans having a mental health condition, treatment and services of the same reached $225 billion in 2019, a sharp increase of 52 percent since 2009. Spending on mental health includes the cost of therapy, prescription medication and admission into psychiatric or substance abuse rehabilitation facilities.

This budget is equal to the national budgets of many developing economies. Therefore, it is crucial that such countries work toward investing in social and economic programs that will absorb the pent-up energy, especially of the youth, to avoid debilitating frustrations caused by a lack of opportunity to earn a living.

Ensuring mental health for all is definitely a huge challenge, notwithstanding other urgent or competing demands in the health sector. But there is hope yet that the world can effectively contain this malaise if the outcomes of the World Health Assembly held in May 2021 are anything to go by. At least, governments have recognized that they need to do more in providing mental health care to their populations. This awareness is expected to lead to increased concern and budgetary allocations to diagnose and treat mental problems.