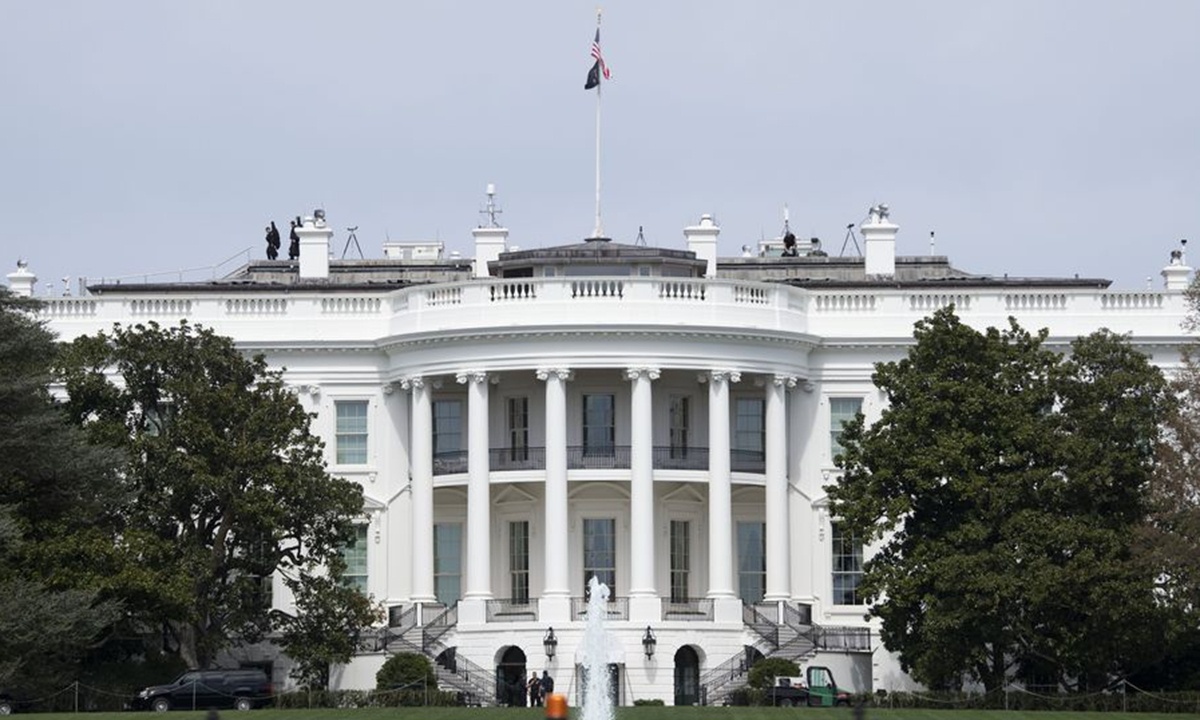 Mass vaccination and aggressive government spending appeared to have brought the US economy almost back to pre-pandemic levels, but the recent alarming jobs data suggested that there may be still dangerous reefs and currents ahead amid a highly unusual economic recovery push.

In stark contrast to previous estimate of adding more than 1 million new jobs in April, the US economy added just 266,000 new jobs on a seasonally adjusted basis, according to the US Labor Department. The disappointing figure shocked markets around the world and cast doubt over the recovery path of the world's biggest economy.

Prior to the jobs report, market expectations generally believed that the US economy may have shrugged off the impact of the COVID-19 pandemic and was heading for accelerated rebound. Even US Treasury Secretary Janet Yellen said last week that higher interest rates might be needed to prevent the economy from overheating. Although Yellen clarified later that she wasn't predicting an interest rate hike, her comments were widely seen as a sign of expectation for a robust recovery momentum in the US economy.

However, the latest employment data indicated that the US' recovery path may be bumpier than many expected. Even if economic growth picks up, unexpected obstacles may overshadow patches of positive headlines. Beyond the effect of the COVID-19 pandemic, there are also deep-rooted issues and flawed policy responses that may pose serious risks for the US economy going forward.

Given the need to continue pumping money into the economy, the US budget deficit hit a record $1.7 trillion in the first half of the fiscal year. Even though the spending spree is unsustainable, many still believe that all the economic problems such as jobs and fiscal deficits will be eased once the massive stimulus package help the economy get back on track.

Nevertheless, judging from the latest data, economic relief measures may have just failed its purpose of reviving the jobs market. According to US media analysis, a combination of COVID-19 fear and the unemployment benefits has caused many US workers hesitant about taking jobs. As some US media outlets noted, the US government has basically paid workers to stay at home because unemployment checks are bigger than wages in many cases. Meanwhile, some US businesses are reportedly having a hard time finding workers.

While observers generally predict that the labor force will eventually return with the vaccination campaign progressing and the society returning to normalcy, the disappointing jobs report may actually point to the growing economic inequality, a more acute problem that is exacerbating the division in the American society.

The most affluent group has benefited most from the overall economic recovery, stock market rally and even government stimulus, while millions of low-income people saw their incomes shrink and relied on government funds to make ends meet. What's more worrisome is that a raft of services and other low-paying jobs may have vanished forever due to the pandemic. Such inequality of social resources is being reflected in the jobs market, which will overshadow the recovery progress and long-term growth of the US economy.

These deep-rooted problems highlighted by the jobs report may pose the greatest test for US President Joe Biden that will likely consume much of his presidency, even though he has vowed to restore US leadership on the global stage and step up "competition" with China. So far, the Biden administration does not appear to have a solution for the more fundamental problems other than calling for more stimulus measures to prop up growth.