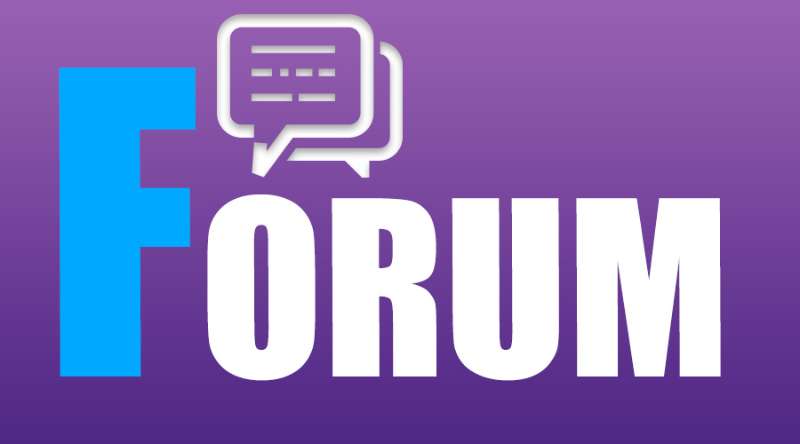 Before the sale and consumption of recreational marijuana became legal in California, industry regulations and laws were easier to understand. The state’s cannabis market exists in a grey as marijuana is legal at the state level, but illegal in the eyes of the federal government. Now, consumers, sellers, and growers are learning the hard way the ins and outs of what it means to go legit.

Problems emerged early on when US Attorney General Jeff Sessions announced he was going after the weed industry, overturning an Obama-era measure that allowed marijuana growers to open bank accounts.

The biggest debate now surrounds the issue of customer privacy. Marijuana shops in Oregon, Alaska, and Colorado are prohibited by their respective state laws from storing customer data longer than 30 days after each transaction.

The Fresno Bee recently reported that California dispensaries had been collecting customer data since they opened. When cannabis consumers learned they had traded their privacy for the right to buy and consume what was once illegal found themselves reconnecting with old dealers whose product was better, cheaper, and wouldn’t be traced.

Store owners said they were fulfilling their legal obligations according to the law, but customer data collection was never a Prop 64 stipulation. Once they were called out on that excuse, they said their efforts were directed  at marketing outreach. Cannabis shop employees later told the Bee that customers who did not provide personal information were turned away.

“They think that since they’re violating federal law they have a license to violate every other law under the sun,” said Los Angeles-based marijuana law attorney Hilary Bricken.

Non-cannabis users voted for Prop 64 because they liked the potential revenue the industry offered. Legalizing recreational use would see less taxpayer dollars spent on marijuana law enforcement. But according to the Los Angeles Times, Governor Jerry Brown has introduced an initiative aims to create five teams designated to infiltrate blackmarket hemp operations with an estimated budget of $14 million.

The Californians who voted for it are mostly the same ones who are preventing the industry from thriving. Bricken explained that almost 85 percent of state’s counties and cities won’t allow it. “Just because they voted for it doesn’t mean they want it in their neighborhood,” she said.

Just with the problems of the last six months alone has put California at the top when it comes to legal weed prices. One gram of low-grade marijuana runs consumers $15, while other states sell the same quality for less than $5.

For those considering a career in the nascent industry, they should do their research beforehand. A lack of transparency surrounding legal issues have been enough stunt serious growth. It has taken Colorado almost four years to get their cannabis industry up and running smoothly without the threat of FBI raids and potential jail time stunting tax revenue streams.

On Monday, state Senate leaders will convene in Sacramento to vote on the privacy measure which will more than likely pass. Until then, now might be time for new marijuana shops to not only offer the latest in marijuana strains, but a privacy policy that would prove to their clientele the customer always comes first.