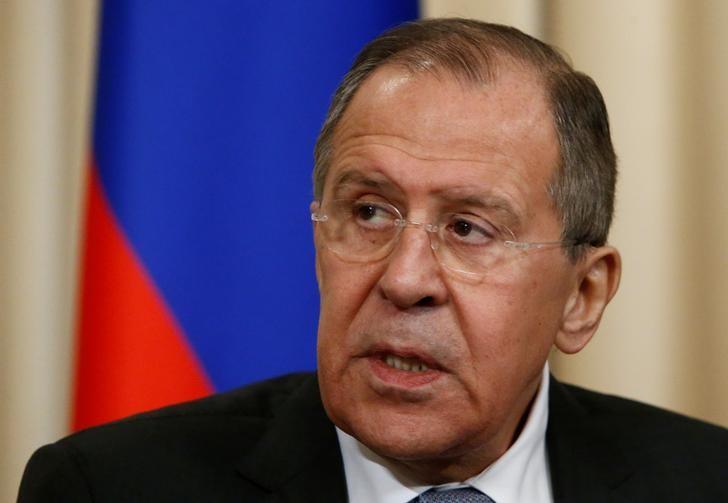 Britain on Thursday published a joint declaration with the US, France and Germany over the poisoning of a former Russian spy and his daughter, calling it the "first offensive use of a nerve agent" in Europe since World War II. It said Britain has informed its allies that Russia is likely responsible for the attack, and they share the view that "there is no plausible alternative explanation" for the attack. In the meantime, the US announced new sanctions on five Russian entities and 19 individuals for what was believed their interference with US presidential elections and cyber attacks.This new round of "bullying" of Russia by the US and its European allies is quite abrupt and acute. London ignored usual diplomatic procedures to issue an ultimatum to Moscow and began sanctions. It feels like racing against time.It makes people think of the upcoming Russian presidential election on March 18. The West wrestling with Russia at this particular moment has become a major factor for Russia's elections. It is hard to distinguish how much of the antagonism reflect its true severity and how much is designed to target Russia's elections.The past couple of years has witnessed the most strenuous period of Russia's relations with the West. The improvement in their relations since the end of the Cold War has almost run out. However, today's Russia, without satellite states, is incomparable with the strength of the former Soviet Union when dealing with the strategic pressure from the West.Russia still has three cards in its hand. First, it's a major nuclear power, which prevents the West from engaging in direct military conflict; second, Russia's rich resources make it highly self-sufficient to counter sanctions; third, Russia's strong national spirit has united Russian society in support of Vladimir Putin. Eliminating the third card and pressuring Russian society toward dismay and instability will weaken the political foundation of Putin's rule.Analysts believe Putin will win the election without a doubt, and that the West's sanctions will likely provide new momentum for Putin's supporters. But maybe some Western elite think the other way and wish to drain Putin's votes or undermine his authority via a new round of sanctions that may pressure the Russian public.Western countries have been quite freewheeling in imposing sanctions on Russia, as they don't see much cost in doing so.The harsh attitude of Western countries toward Russia resembles their unity in the face of major geopolitical and value challenges despite problems in their own camp. Any non-Western competitor could become their shared target, which is part of the current world order. Independent forces, including China, all face such risks.