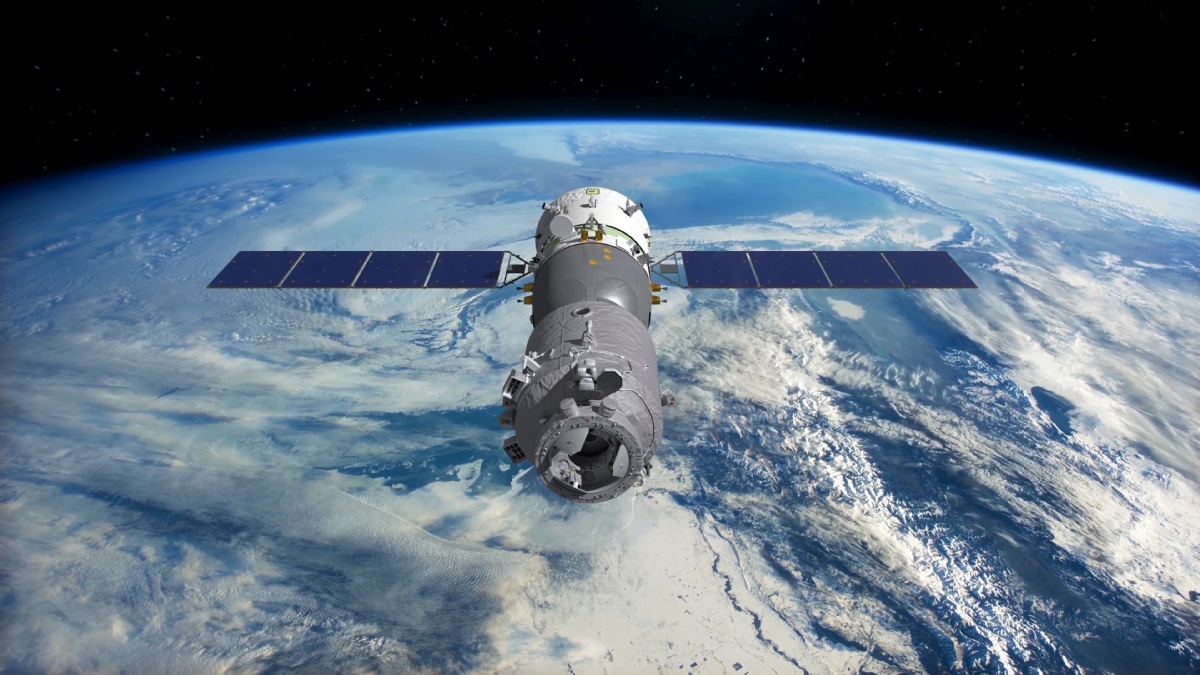 The launch of the Shenzhou XII spacecraft on Thursday morning and its docking with Tianhe, the core module of China's space station, hours later marked a milestone in the country's space exploration program. The Shenzhou XII, China's seventh manned space mission, carried a crew of three astronauts, the first visitors to the core module of the space station, who will spend the next three months there.

The space mission signifies China's hard work and self-reliance in space technology. The painstaking journey on way to achieving this success is similar to China's journey of realizing its first "Centenary Goal" of building a moderately prosperous society in all respects. But our focus should not be confined to the three astronauts, we should also laud the hard work and dedication of the many backup astronauts and the large group of scientists and engineers who made this mission a success.

However, as was expected, China's space exploration has sparked concerns among some Western media, which claim China could pose a security threat to other countries, because its scientific achievements could be used for military purposes.

The New York Times, for instance, published a report sensationalizing the space cooperation between Beijing and Moscow, saying "sixty-three years ago, the Soviet Union put the first satellite in space. Nearly four years later, it sent the first man into orbit, Yuri Gagarin... Now, the future of the Russian space program rests with the world's new space power, China". In the NYT's eyes, Russia and China are ushering in a new era of space competition with the US and its allies.

However, such reports turn a blind eye to the fact that China is committed to peaceful space exploration.

If such media outlets claim that Shenzhou XII would trigger a space race, then what did the United States' moon mission do more than five decades ago? And when Neil Armstrong descended the stairs of Apollo 11 on the surface of the moon on July 20, 1969, and exclaimed "that's a small step for man, one giant leap for mankind", did he actually mean "a giant step for the US"?

It was almost a decade later that China launched reform and opening-up, which accelerated its economic development. And only years after that China began its space exploration program. And it took many more years to achieve success in space exploration, not least because it was excluded from the International Space Station, and still has a long way to go. It is groundless, therefore, to accuse China of triggering an arms race in space, especially when it is pursuing a peaceful space program to be in the position the US was decades ago.

It's a pity that some media are blaming China for triggering a space race when the US sparked it during the Cold War. The US and the Soviet Union were locked in a long and expensive arms race, including a space race. China, however, will not repeat the same mistake that the Soviet Union made by engaging in "Star Wars" that cost the latter's economy very dear.

A possible China-Russia space collaboration, again, is a figment of the US-led West's imagination. The fact is, it is the US' strategy that is bringing Beijing and Moscow closer. Why does the US not change its mindset and embrace collaboration? It is essential to abandon the Cold War mentality to strengthen scientific research and peaceful development of outer space.

The International Space Station is coming to its natural end. It is scheduled to be decommissioned after 2024, leaving space for Lunar Gateway, the planned space station in lunar orbit. And China has announced that Tiangong, its space station placed in low Earth orbit, will also host non-Chinese crews and science projects.

China has exhibited its goodwill. Now it is time for the US-led West to do the same, and collaborate with other countries to ensure humankind makes a giant leap in space.