West's support of subversives no surprise 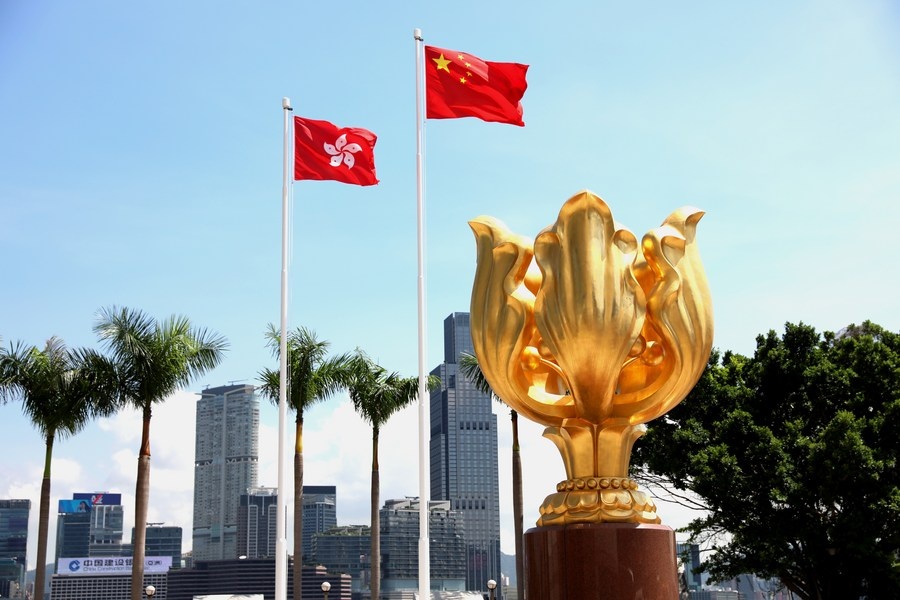 Why is it that some Western politicians have no qualms whatsoever about openly displaying their hypocrisy?

Because the hubris of all their hubrises is arrogance.

In an apparent attempt to build pressure on a Hong Kong court hearing the case of 47 individuals facing charges of subversion, US National Security Advisor Jake Sullivan, for instance, said: "We stand in solidarity with these brave activists."

It is hard to believe Sullivan has such poor memory that he has forgotten that it is only a few weeks ago many Washington politicians, including US President Joe Biden and House Speaker Nancy Pelosi, were condemning the supporters of Donald Trump who stormed the US Capitol as rioters, insurrectionists and domestic terrorists.

The suggestion that the legal action against the group is political persecution, as implied by UK Foreign Secretary Dominic Raab and US Secretary of State Antony Blinken, who said "political participation and freedom of expression should not be crime" while calling for the "immediate release" of the 47 in the dock, deliberately distorts the reason the defendants are in court.

These 47 individuals are appearing in court because they have been charged with subversion under the special administrative region's national security law for spearheading or actively participating in a scheme which was part of a bigger plot to topple the legitimate Hong Kong SAR government and seize governing power. The plot was intended to provoke social unrest that would trigger a "bloody crackdown" by the central authorities that would in turn trigger sanctions and a withdrawal of foreign investment from both Hong Kong and the mainland.

These arrogant Western politicians flatly refuse to recognize China's right to implement a law to safeguard national security in Hong Kong, despite the fact that most, if not all, of their countries have laws to the same effect. Their talk of freedom of expression is malicious doublespeak.

No country in the world would tolerate any plot aimed at subverting state power by taking people's well-being hostage; and to call a plot aimed at toppling a legitimate government merely "political participation" lays bare their own designs.

If Blinken was serious when he said "the US stands with the people of Hong Kong", he should be standing with those residents who have condemned the 47 subversives, rather than giving encouragement to any who support their aims.