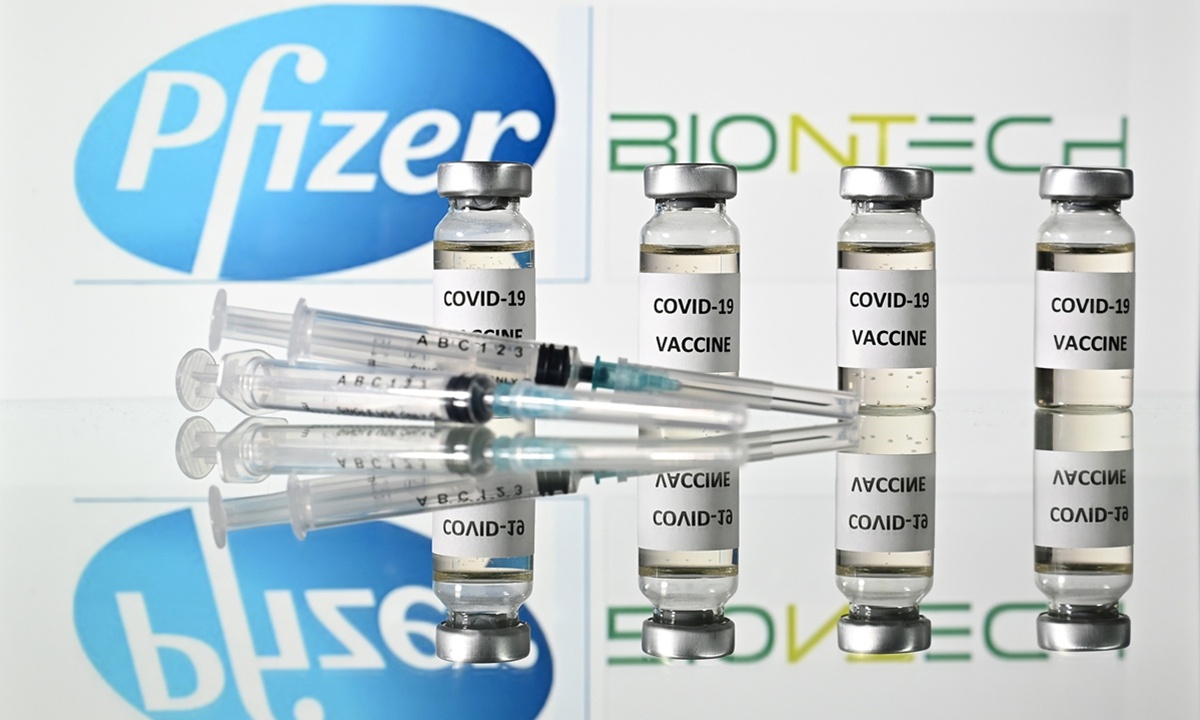 Christian Daily, a Los Angeles-based media outlet, reported on Friday that according to a whistleblower, COVID-19 vaccinations from the Pfizer shots have resulted in a significant number of deaths and serious injuries in a German nursing home. The report said, "A conscientious whistleblower, who is also a caregiver at the nursing facility where the incident happened, stepped forward to expose what transpired behind the scenes of the COVID-19 vaccine rollout, a report says."

It also reported, "Attorneys and founding members of the German Corona Investigative Committee Reiner Fuellmich and Viviane Fischer interviewed the caregiver to flesh out the details, LifeSite News reported. The interview was recorded but with the whistleblower's identity and voice masked for security purposes."

The media outlet said, "video footage secretly filmed inside the nursing home showed how about four people including a soldier forcibly vaccinated the elderly residents. Their resistance was evident but they were clearly strong-armed into receiving the Pfizer shots against their will. The caregiver expressed disappointment at the intimidation against the elderly residents considering that they're already suffering from dementia."

The coverage reported, "Seven out of 31 people living in the nursing home died after getting injected with their first dose of Pfizer's COVID-19 vaccine. The whistleblower added that after the second dose was administered, one died and eleven more got seriously sick." Christian Daily analyzed that, "This means that out of the 31 elderly people that got vaccinated in that nursing home, 25 percent of them died shortly after while the lives of 36 percent were jeopardized."

The media outlet said, "The German Corona Investigative Committee has partnered with the Children's Health Defense to work on the case."

The article also looked back to prior deaths from other European countries of elderly people after receiving the COVID-19 vaccines produced by Western companies including Pfizer. For example, 46 elderly people in a Spanish nursing home died following their vaccinations, and 16 senior citizens died after getting vaccine shots in Switzerland. The report also cited the Global Times' report which appealed for the West to fairly present data in their news broadcasts and print media. Christian Daily also mentions the Global Times' criticism that "major Western media outlets have been downplaying the deaths related to the Pfizer and Moderna vaccines."

I believe the criticism from the Global Times is by no means aimless. This article I cited from the Christian Daily has rarely been mentioned by mainstream Western media outlets. It is mainly spread on the websites of some non-governmental organizations. The Christian Daily portrays itself as first starting in 2004 and launching its English publication in 2014. This media outlet said it is "dedicated to present the biblical values of Christianity." I highly suspect Pfizer and some Western governments, which have helped promote vaccines produced by this company, want to play down these pieces of negative information and conceal the truth from the public as much as possible. I strongly appeal to mainstream Western media outlets to participate in the investigation and report on the information disclosed by the Christian Daily.