OPINIONS Western pressure has no effect on China's governance in Xinjiang

Western pressure has no effect on China's governance in Xinjiang 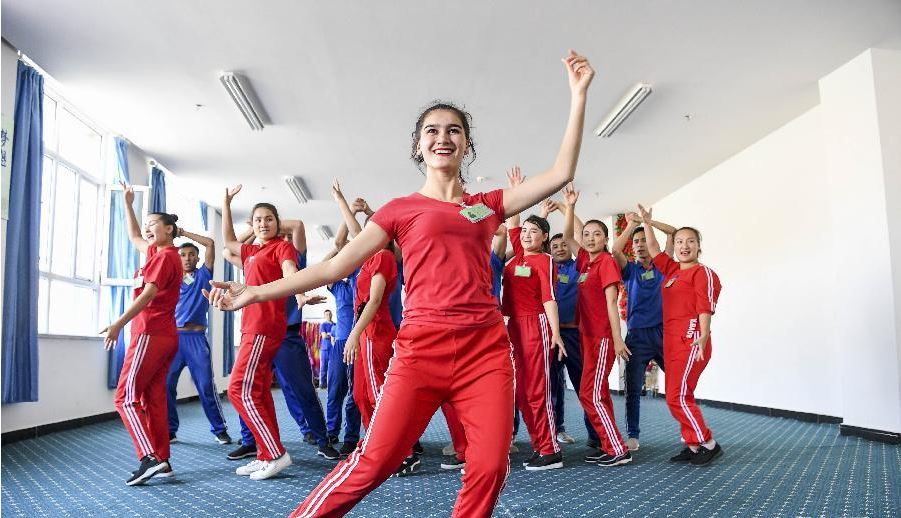 Northwest China's Xinjiang Uyghur Autonomous Region has always been a hot topic in the West. US media outlet The Atlantic even dug out a past incident of 22 Uyghur prisoners in detention at Guantanamo Bay and speculated about the reason. Interestingly, Sweden announced it would grant refugee status to Uyghur Muslim asylum-seekers from China. Police officers in this very country last winter dumped two Chinese seniors in a chilly suburb late at night, but now the nation is showing its sympathy.Western society's rightist tendency in dealing with Muslims and immigrants is increasingly apparent, made manifest in the rise of white supremacy. New Zealand's mosque shooting is an example. Meanwhile, the West is eyeing China's Xinjiang governance, portraying anti-extremist governance activities as persecution of Muslims.Western media claimed some innocent Uyghur Muslims were persecuted to death at the vocational training centers in Xinjiang, or "concentration camps" in Western rhetoric. However no evidence has been provided to support their allegation. But 50 Muslim were truly gunned down by a white supremacist in New Zealand mosques. Although the gunman is from Australia, he represents the ultra-right ideology spreading fast in the West. The West is good at argument. While it squeezes out Muslim immigrants, it hypocritically supports Muslims in China protesting against the government. Western elites never admit their values are confusing, but are narcissistic in their behavior. Despite loud noises from the Western propaganda machine, the accusations have had little real effect. The stories fabricated by Western media and claimed they made have amounted to nothing more than a bubble. This round of media attacks by Western public opinion has not affected governance in Xinjiang. Officials and ordinary people in Xinjiang won't let Western voices influence their judgment or predict the future situation. Western opinion has a limited influence in the Islamic world. Only Turkey under Pan-Turkism has made statements that intervene in the situation of Xinjiang. No other Muslim countries have followed the lead of the West. The Xinjiang problem is largely an issue created by a few Western countries with their media organizations and a small number of lawmakers that hold an aggressive anti-China stance. The West failed in pressuring China through the UN Human Rights Council. The West has suffered repeated defeats regarding Xinjiang but still keeps trying. The foreign media has reported that China has invited Western diplomats to visit Xinjiang. At least two Western reporter delegations have visited the vocational education and training centers. China has not refused communication with the West, a reflection of China's magnanimity and self-confidence.Most importantly, China's governance in Xinjiang is practical and realistic. The country is sincere in helping people influenced by extremism. By contrast, some Western forces, driven by geopolitical factors, attacked China's governance in Xinjiang. But good prevails over evil. These forces can do nothing about Xinjiang even if they play all their cards.