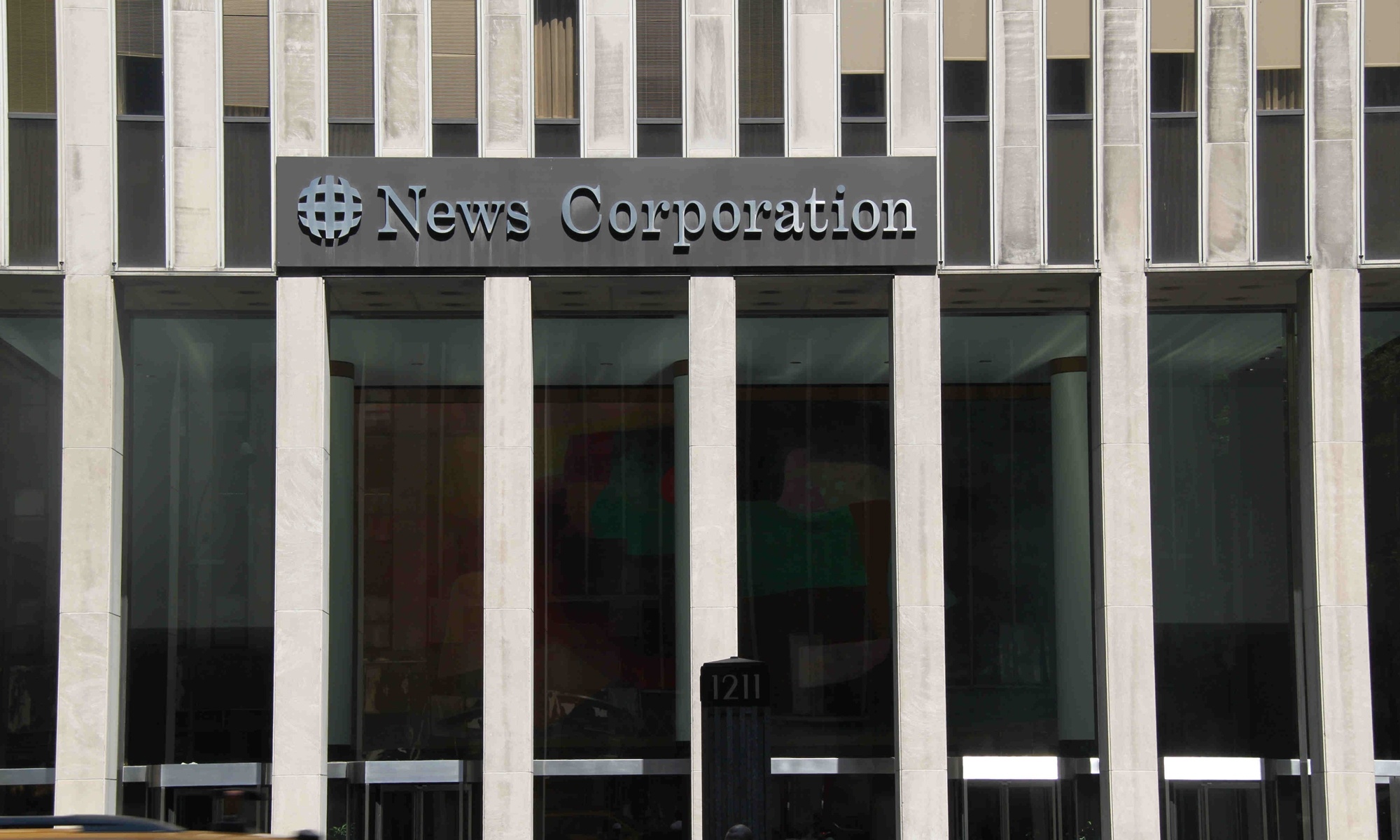 Today is the World Press Freedom Day. Regrettably, press freedom is entirely defined under the Western political system framework, neglecting the social reality of many developing countries. This has led to significant ideological divergence between developing countries and the West, spearheaded by the US. And, the difference is exacerbated by the West's geopolitical attacks on others. As a result, the political conditions that could help the two sides to bridge their difference have lost ground, with ideological conflicts increasingly being intensified.

As a matter of fact, the myth of Western-style press freedom has long been shattered. From the angle of China, Western public opinion's influence over Western governments' decisions has faded, fast. Such opinion is almost tantamount to being useless if it cannot effectively be translated into influence over voters' choices. Meanwhile, Western media outlets can now influence only a small percentage of voters. This is why there has been a "tyrant" like US former president Donald Trump who blatantly looked down upon US media.

Also, Western media outlets have done almost nothing in stopping wrong wars on our living planet in the past years, nor have they helped educate people to effectively combat public health crises such as the COVID-19 pandemic.

To a certain extent, Western-style press freedom is becoming an easy avenue to gain social status. In fomenting the new "cold war", the media outlets of the US and the rest of the West have played the role of world-peace destroyer. In the sphere of international relations, these media outlets have now completely turned into a tool for Western political elites to fan geopolitical competition or rivalry, going against the justice and morality of humanity. They have endorsed the politicians' extreme policies and constantly undermined world peace. Press freedom of independent media outlets shouldn't be like this.

Chinese media outlets do have their problems. In my personal view, they are still seeking ways to play a more constructive role and try to realize the full integration of Article 1 and Article 35 of China's Constitution. Media outlets' resources should be more fully utilized to help improve social cohesion and facilitate social justice and dynamism.

Currently, Chinese people are enjoying their five-day May Day holiday, basking in unprecedented prosperity and freedom. But, a number of Western media outlets continue each day to nitpick China, refusing to admit the West's drawbacks and systemic problems by using China as the mirror. So, we can see how decaying the Western news and information system is.