OPINIONS What are some ways to end South China Sea stalemate and cooperate?

What are some ways to end South China Sea stalemate and cooperate? 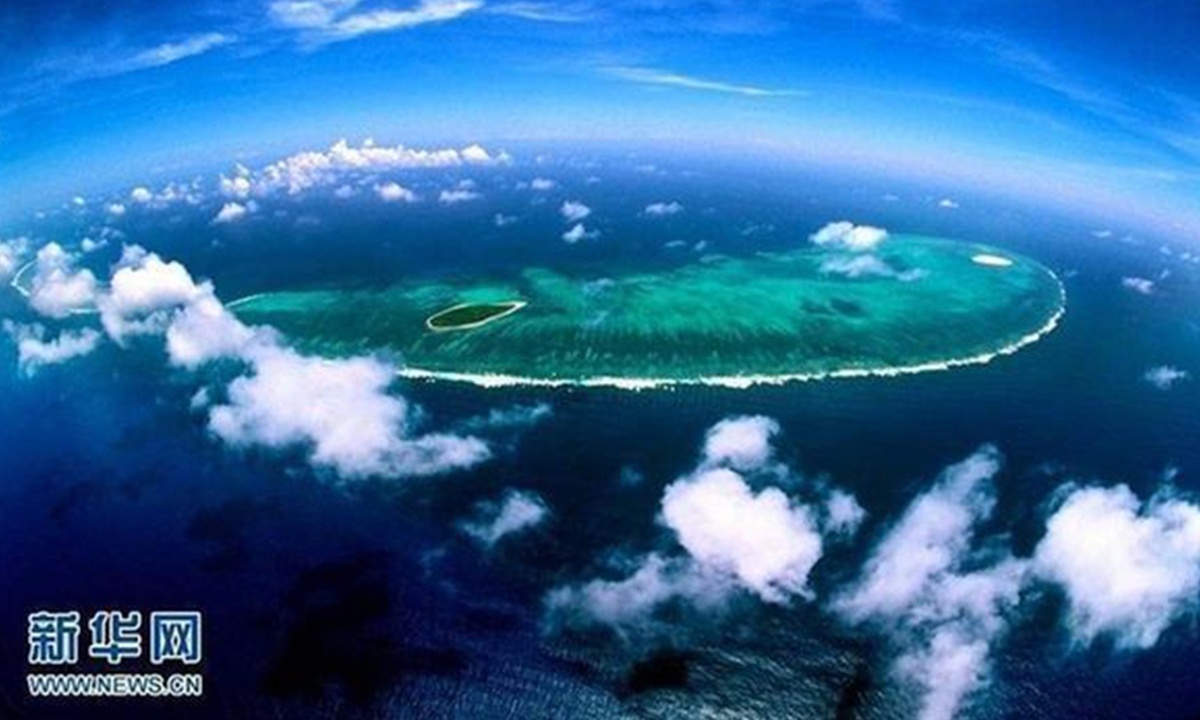 Experts and scholars from countries surrounding the South China Sea have repeatedly discussed how to create a new order in the region based on cooperation against the backdrop of challenges to peace and stability. They tend to remain on the same page on this matter: Cooperation, rather than conflict, is more in line with each party's best interests.

The collaboration among countries surrounding the South China Sea can be divided into three levels. First, claimants including China, Vietnam, the Philippines, Malaysia and Brunei should resolve their differences through direct bilateral negotiations. Second, countries can build crisis management mechanisms through bilateral or multilateral talks to avoid maritime conflicts. Furthermore, all countries in the region should engage in regional maritime governance.

Currently, maritime cooperation in the South China Sea is characterized by more bilateral engagements than multilateral ones, focus more on traditional fields than non-traditional ones, and more on initiatives with less implementation. Although China has established stable bilateral mechanisms of negotiations with countries including Vietnam and the Philippines to manage maritime disputes, as an important part of the new order in the South China Sea, cooperation in non-traditional fields and regional maritime governance has long been in stalemate despite of some consensuses.

Three factors have led to this situation. First, some claimants, out of the considerations of unilateral maritime claims and of maximizing the interests of resource development, have shown a lack of political will to carry out joint cooperation.

Second, the shortened window for the Code of Conduct (COC) in the South China Sea negotiations has made some claimants prioritize consolidating and expanding their vested interests through unilateral actions.

Third, some non-regional countries, such as the US and Japan, have abandoned neutrality on the issue. Instead, they have resorted to military and diplomatic means to capture geopolitical interests in the region. As a result, the maritime security is turbulent. This has inevitably disrupted regional cooperation in the South China Sea - which China has been upholding.

Establishing sustainable multilateral cooperation mechanisms starting from spheres that could bring all parties pragmatic interests will be a feasible way to overcome the current turmoil and stalemate.

So-called regional multilateralism is about forming a set of stable, sustainable and effective institutional arrangements among the littoral countries of the South China Sea. Only in this way can the problem of not having a will to build a regional governance mechanism be addressed.

The promotion of this mechanism can be started in three dimensions.

First, maritime connectivity and tourism can be starting points for regional countries to build up economic cooperation. The abundance of tourist resources and huge travel market can be a base for countries to gain from multilateral cooperation. To realize this approach, port connection, reinvention of supply chains and effective reallocation of resources will be needed.

Second, drawing on the experience of successful practices in Europe, the South China Sea countries should, under the framework of the COC, initiate multilateral coordinative mechanisms for environmental protection, joint surveys of maritime resources and databanks of regional maritime information.

Third, a regional humanitarian rescue mechanism should be established as a priority to maintain navigation and maritime security in the South China Sea. This is vital for economic revival in the post-pandemic era. China and ASEAN members should put forth plans to establish effective and stable cooperation of maritime rescue operations. By starting with institutional building and facility construction and sharing, these efforts can solve the current problem, including a lack of mechanisms and rescue capabilities.

Currently, the situation in the South China Sea is complex. The present stability in the region is relative and fragile. A wise choice for countries in the region is to cooperate. Only in this way, they can find more common interests, hedge the factors that might result in turmoil and constantly improve stability.

The author is president of the National Institute for South China Sea Studies and chairman of board of directors of China-Southeast Asia Research Center on the South China Sea. opinion@globaltimes.com.cn