OPINIONS What are the priorities for WTO reform?

What are the priorities for WTO reform? 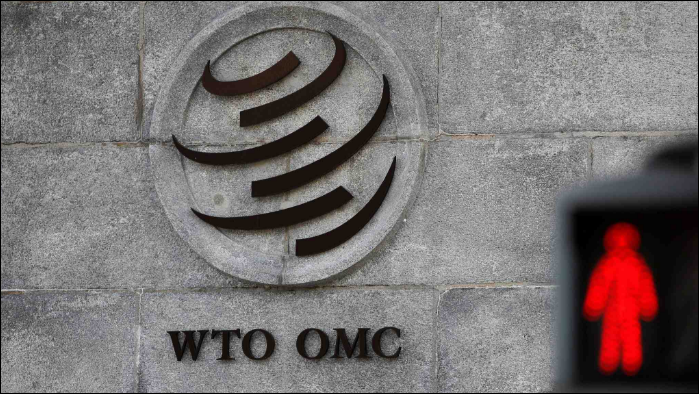 US President Donald Trump threatened to pull the US out of the World Trade Organization (WTO) as he believes it is not in favor of US interests, despite the country being one of the WTO's most important founding members. This is a common challenge that many international organizations face in solving international disputes under the multilateral system.

Under the trade war, many members, including China, the EU, US and Japan, have proposed urgent reforms of the WTO, on a range of issues.

For example, the US proposes that there should be more subcategories in defining a country's development status. The US also proposes moving away from the WTO's consensus-based decision-making, which could possibly hurt the interests of small countries. If these proposals are approved, it would increase the impact of the US in setting global trade rules.

In order to honor the multilateral trading system, China proposes making the WTO more authoritative in trade dispute settlements. The dispute settlement system (DSS) is regarded as the central pillar of the WTO and "the most active international adjudicative mechanism in the world today."

Although President Trump claimed that the DSS was biased against the US, economists find that the US wins more cases. China hopes the WTO could contain US unilateral behavior.

Nevertheless, it is very difficult for the WTO to reform on its own. The main reason is that the WTO works on the basis of consensus, which means every member has the veto power in decision-making.

This principle could guarantee the WTO's legitimacy. This is the main reason why the WTO is believed to be an organization that has more legitimacy than the World Bank, IMF, etc.

However, this principle also makes the WTO less effective because it is difficult for every country to agree on one thing, except for uncontroversial issues. Due to this principle, the WTO has failed to make progress in talks on agriculture subsidies, service trade liberalization and the power of WTO judges.

The WTO is facing a trade-off between legitimacy and efficiency.

In a nutshell, the world is better with the WTO than without. In my opinion, there are some priorities for the reform.