OPINIONS What can Chinese tech companies learn from ZTE's case?

What can Chinese tech companies learn from ZTE's case? 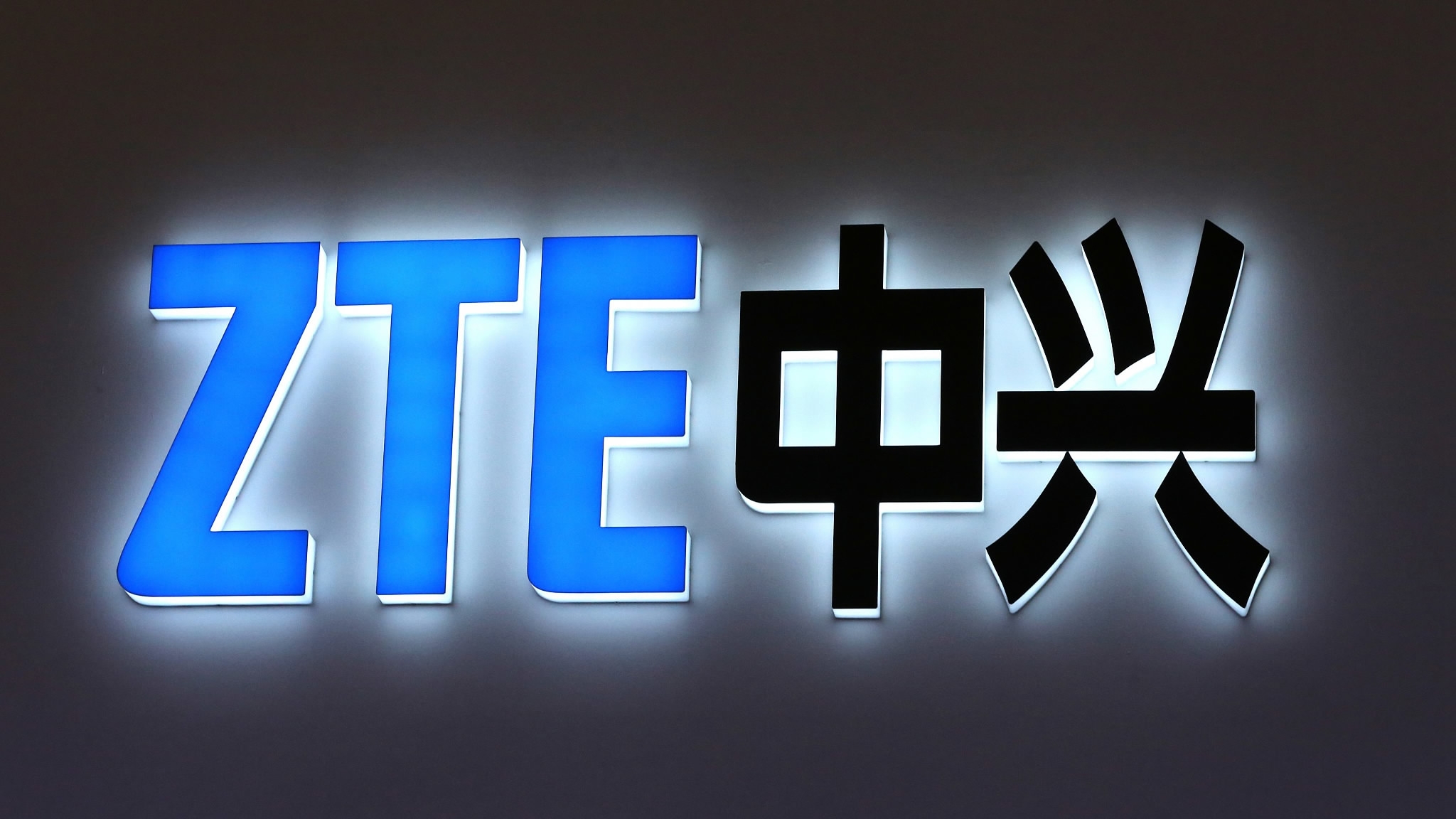 The US government said Chinese telecommunications-gear maker ZTE violated the terms of a sanctions settlement and imposed a seven-year ban on purchases of crucial American technology needed to keep it competitive. Although it strikes a blow to ZTE, Chinese high-tech companies are able to learn valuable lessons from the case. Indeed, every cloud has a silver lining.

Innovation is a tech company's lifeline

Former US President Obama in 2009 referenced a story from the Bible to shed light on the country's economic revival plan: "Be like a wise man who built his house on the rock” instead of the “foolish man who built his house on the sand." Because, when it comes to houses on the sand, when "the rain fell, and the floods came, and the winds blew and beat against that house, and it fell, and great was the fall of it.” 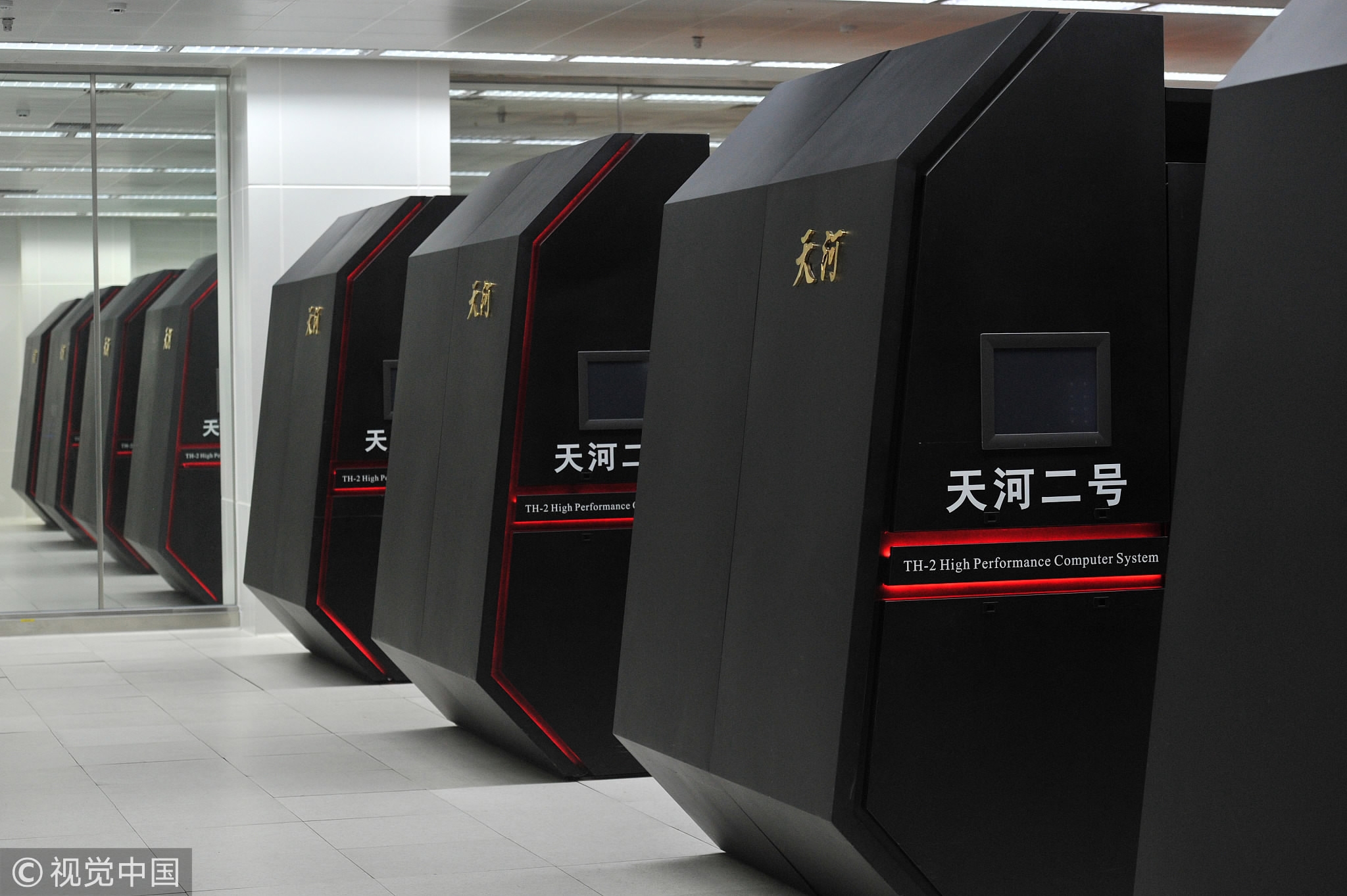 In order to thrive amid fierce global competition, Chinese tech companies ought to be rooted in the "rock" rather than the "sand."

The "rock" is innovation. Without innovation, Chinese tech companies can't be independent from their Western counterparts. Mastering core technologies determines the future of Chinese companies and even the fate of the country. The US ban on ZTE could be seen as an opportunity for China's high-tech industry to switch their operating models from imitation to innovation.

China has the ability to innovate, as seen by its world-leading technology, ranging from space exploration to super computers. Although designing its own microchips is a challenge, China has no alternative but to do it, no matter how difficult it is. Private capital could also play a more active role in high-tech innovation. The government could encourage research and development through subsidies and reduced taxes.

Chinese tech companies should not underestimate the value of compliance

ZTE's case illustrates that realizing the value of risk compliance is of vital importance for Chinese tech companies operating in foreign markets. The company made the wrong decision in selling parts to Iran – a country banned by the US via its economic sanctions. Actor Randeep Hooda (L), George Zhao, President of Honor (2L), and Nimrat Kaur(2R) with others in India to celebrate the launch of flagship Honor 8 on Oct. 12, 2016.(Photo: VCG)

There's a lesson Chinese firms can learn from ZTE's case: don't underestimate the value of compliance. Chinese tech companies should form a department in charge of the issues related to risk compliance, if their ambition is to operate smoothly in the West. The department should to be independent in order to be objective.

Niall Coburn, an intelligence expert at Thomson Reuters, points out that "understanding the host country’s laws, from the securities regulation, management responsibilities, labor law requirements and human resources expectations" is essential. Understanding local law must be the priority. There may also be local government complaints that have to be dealt with, especially with the vast differences between the laws that exist in China.

"Chinese law is completely different and more codified than its counterparts in the West. Chinese companies need to consider proper procedures for access to local and international arbitration, which may be the answer. Additionally, regulators and governments in home jurisdictions will want procedures in place, either by the company or independently, to resolve financial, commercial and labor issues," Coburn said.

Chinese tech companies should encourage healthy enterprise culture when doing business in the West. Understanding and following local rules should be prerequisites in their decision-making processes, which are not only appropriate for tech companies, but necessary for Chinese companies investing overseas.