What can Turkey learn from 60s Hang Seng Bank crisis? 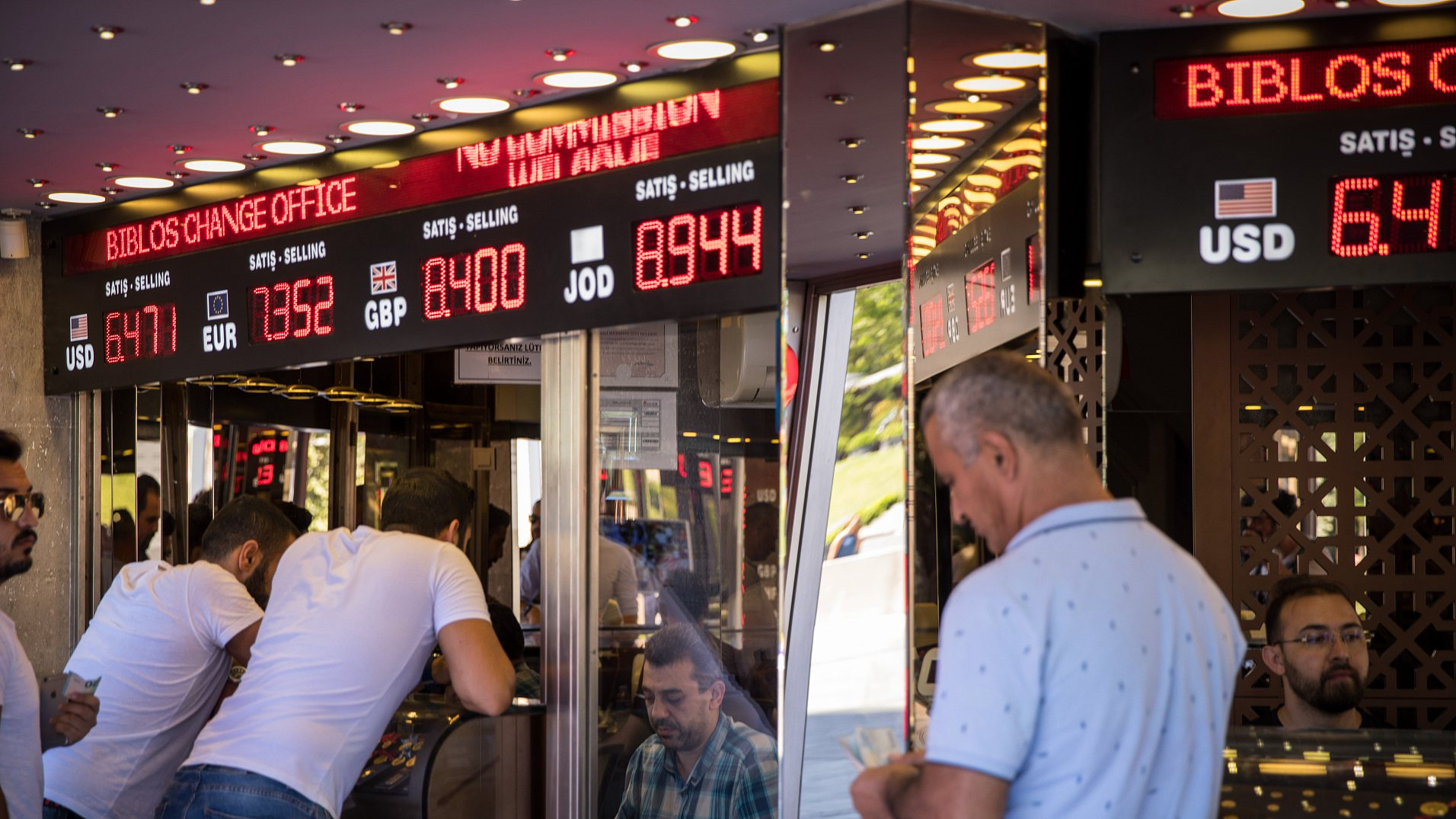 In financial history, there is a kind of phenomenon that repeats over and over again, the bank run. It has destroyed many good banks, some of them are still well known today, such as the Hang Seng Bank in Hong Kong.

In 1965, rumors spread across Hong Kong that Chinese banks are not able to pay their debt. People run to these banks to withdraw their deposits. The situation was serious and in a single day, the Hang Seng Bank lost 1/6 of its deposit.

Chinese banks were severely damaged during this bank run, and Hang Seng Bank was forced to sell 51 percent of its stake to HSBC to regain the trust of the public.

Usually, there are three important reasons behind a typical bank run. The public depositors must urgently want their money back in a short period, whatever the reason is. Banks must have lent a large part of its asset out for a long period and can not get it back right away. There must be an absence of authority that can calm down the public.

During the Hang Seng Bank’s hard days in 1965, all of the above three factors came together. 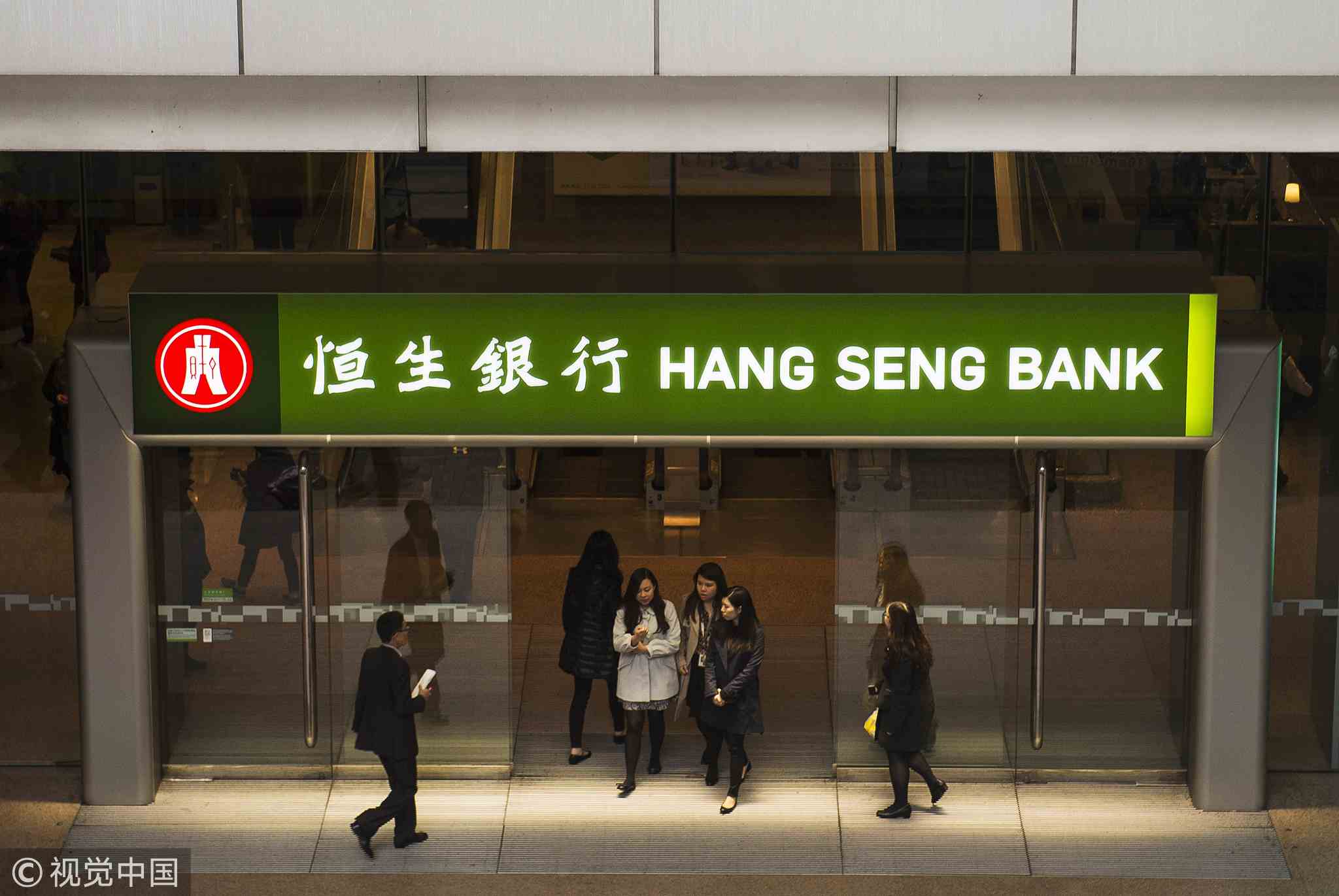 The crisis was finally resolved at a great cost to the shareholders of the Hang Seng Bank. Selling 51 percent of the bank’s stake to HSBC started sorting out the problem from the third factor, that HSBC’s trustworthiness calmed down the crowd in Hong Kong.

Then the first factor was reversed, people no longer rush for their cash. This crisis was finally cured, left the shareholders of the Hang Seng Bank the biggest victim and HSBC the largest beneficiary.

Today banks are much more stabilized than what they were decades ago, thanks to the credit provided by authorities such as central banks and ministries of finance. However, the same logic now applies at the national level and the Turkish currency crisis that we see at this moment is a typical bank run like a crisis.

After the 2008 global financial crisis, leaders of the world economy dropped their interest rates to almost zero. Smart investors started borrowing money to speculate around the world. With the benchmark interest rate as low as zero, investors were able to accept a very low risk-adjusted return. As a result, foreign investment and even hot money started pouring into the Turkish economy.

If Turkey’s policymakers were clever enough in the post-financial crisis era, they should recognize the danger associated with this abundant international liquidity. Although this liquidity was really joyful when it flowed in, it will be painful when it flows out, just like the bank run.

The sad thing is that Turkey’s decision-makers didn't realize the above fact. On the contrary, Turkey welcomed the international investment and speculation without a hesitation. 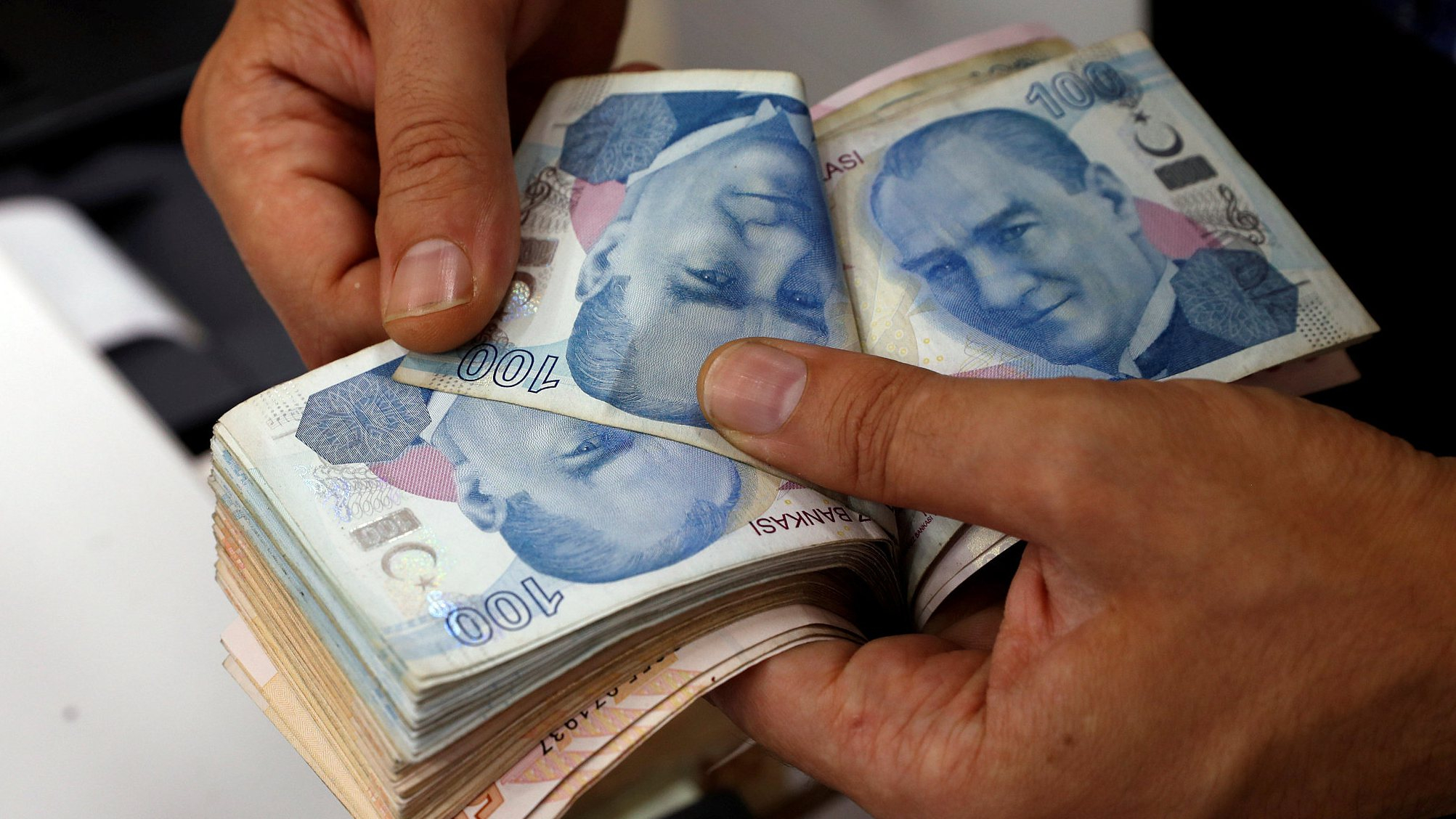 An even more problematic thing is that Turkey adopted an easy monetary policy, equipped with low-interest rate, high monetary growth speed and high inflation. The whole Turkish economy was supported by expansionary monetary policy and the inflow of liquidity in the past many years until the crisis happened.

Currently, Turkey’s economic situation is very similar to a bank that is experiencing a bank run. International investors and speculators are rushing to take their money out of Turkey, i.e., they are selling the lira and buying back the dollar.

Turkey’s deposit (foreign exchange reserve) is far away from adequate when facing this outflow of liquidity, and Turkey’s government is not trustworthy enough to bring confidence to investors. Finally, no one can stop this national "bank run," and the lira collapse.

From 1965 to today, more than half a century has passed but the logic behind a weak economic entity remains the same. The Turkish economy is suffering a kind of pain that is very similar to what hurt the Hang Seng bank back in 1965.

The current Turkish currency crisis, as the economist Paul Krugman describes, is a "classic currency-and-debt crisis, of a kind we’ve seen many times."