OPINIONS What challenges await humanity in its fight against the pandemic in 2021?

What challenges await humanity in its fight against the pandemic in 2021? 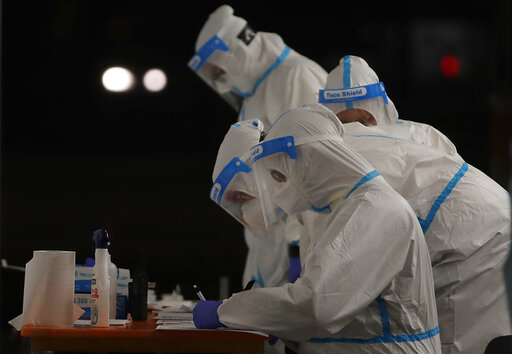 Looking forward to the year ahead, it will be essential to reflect on the past year's lessons. How did different countries and continents fight the pandemic? What have we learned? Given the studies of last year, what will be the "new normal" for all of us?

History teaches us that humanity is quick to forget the past, especially if it evokes unpleasant feelings.

The 1918 flu was an extremely deadly influenza pandemic. Lasting from February 1918 to April 1920, it infected 500 million people – about a third of the world's population at the time – in four successive waves. The death toll is typically estimated to have been somewhere between 17 million to a possible high of 100 million.

However, even that catastrophic epidemic has almost completely disappeared from public consciousness and history textbooks. The ensuing World War I, a series of national revolutions, and the Great Depression completely erased any mention of it from people's memory.

Political and economic upheavals and the global reformatting of the world's map, ousted from the collective memory of humankind perhaps one of the most catastrophic pages of its history. People only remembered that pandemic last year.

What are the lessons of last year's pandemic that we must always remember?

There are still a few questions, even paradoxes. Some countries like China or Vietnam come out of this problem with dignity and the least human and economic losses. And some have capitulated in the fight against the epidemic. It was completely unexpected that this group included the world's wealthiest country with the most developed healthcare system – the U.S. We all still need to understand and explain this paradox.

The development of the newest vaccines against coronavirus has generated unprecedented optimism around the world. On this news, global stock indices rose to record levels. But is the emergence of new vaccines a panacea for all problems? Is this optimism justified?

Indeed, not one but dozens of different vaccines have been developed in several countries. Many of them have been approved by the regulatory authorities in an unprecedentedly short time. Preliminary test results show that they are highly effective. However, many now agree that the emergence of effective disease control agents is only one element required to control the disease.

It seems that even if everything goes according to plan, easing the pandemic will be a long process. There are a few reasons for this.

First, having vaccines and getting efficient results in vaccinating the population is not the same thing. Pharmaceutical companies need to produce enough doses. Then the vaccines must be distributed and delivered to the vaccination points. The vaccines generally need to be stored in freezers, and some require ultra-cold storage. 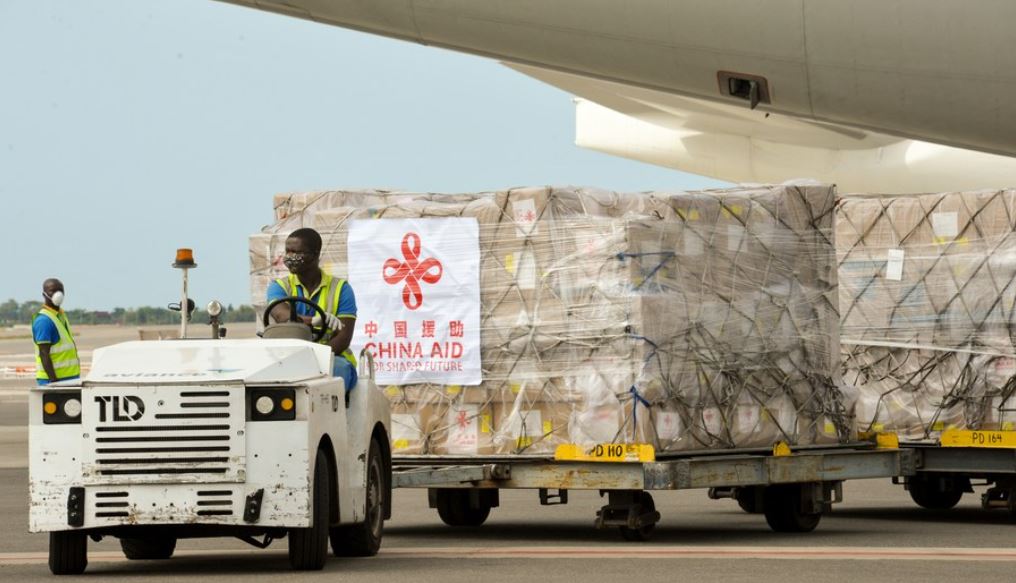 A staff member unloads Chinese medical supplies from an airplane at the Kotota International Airport in Accra, capital of Ghana, April 6, 2020. (Photo: Xinhua)

A few companies are already experiencing difficulties in both the production and distribution of vaccines. Many customers are already increasingly frustrated with delays in the delivery of vaccinations. Some European countries even plan to take legal action against the drug makers for the delays. Tracking vaccine supply, storage, and distribution procedures will be even more difficult in countries without the necessary infrastructure and expertise.

Second, health care providers need to be thoroughly trained on how to prepare and administer each dose. It is about the unprecedented and quality training of millions of doctors and nurses around the world.

The most complex vaccination program in human history must be carefully planned and financed even though after a year of exhausting work in conditions of chronically underfunded infrastructure, the staff of medical institutions, even in the most developed countries, is on the verge of their physical capabilities.

Third, not all people agree to get vaccinated. Only 60 percent of Americans say they would or probably get a vaccine for the coronavirus if one were available today. However, 39 percent say they definitely or probably would not get a vaccine.

Only 23 percent of Russian citizens surveyed are ready to be vaccinated against coronavirus, follows from a study by the United Russia party. With that, a stunning 73 percent of respondents are not prepared for vaccination, and the other 4 percent said that they had had COVID-19 and did not need vaccination.

Finally, immunologists agree that 50 to 70 percent of the population in each region will need vaccinations to achieve herd immunity. Some researchers suspect that it could be even higher. On a global scale, this is between four and six billion people.

Despite the huge funds allocated by many countries and companies, and the heroic efforts made by scientists and doctors, who have developed vaccines in record time, the process of restoring the pre-pandemic life will be quite long. 2021 will likely be the first year when a "new normal" will emerge in the world, in which humanity will be for a long time, probably not for months, but years.