OPINIONS What China's success with eradicating poverty can teach the world

What China's success with eradicating poverty can teach the world

The right to not live in poverty is the ultimate human right. The task of eliminating poverty is the most urgent and important task of human civilization today. And there are few nations that are more focused on that task than the People's Republic of China. 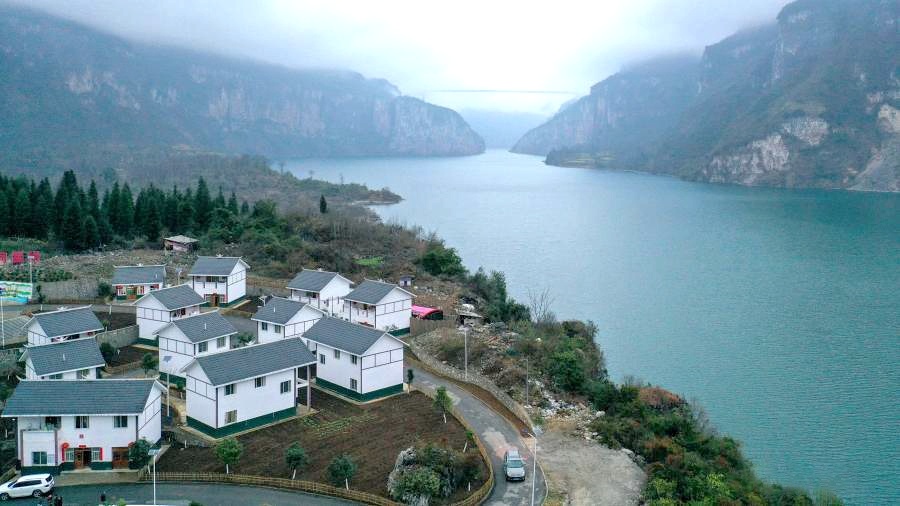 If there was any justice in the world (i.e. if it was less dominated by the West), and if prizes were awarded based more on results and less on dogma, the Communist Party of China would be a clear contender for the Nobel Prize in Economics. China has so far eliminated poverty for 850 million people – an unparalleled feat in the history of human civilization. This accounts for more than 70 percent of global poverty reduction.

And it worked. By 2000, for example, 95 percent of villages included in the program had access to electricity.

Previous Chinese administrations focused on alleviating poverty at first, rather than eliminating it. In late 2015, however, the Chinese government officially committed to eradicating poverty by 2020. The leadership pledged to eliminate the "two worries" (inadequate food and inadequate clothing) and provide the "three guarantees" (access to healthcare, education and housing).

In November 2020, authorities announced that the last nine impoverished counties in the country had been lifted out of absolute poverty. China was now free of the scourge for good – 10 years ahead of the 2030 deadline in the 2030 Agenda for Sustainable Development by the UN. So much for Western-style democracy and capitalism being the best system.

Poverty has been eliminated for an astonishing 100 million people in the last eight years. The basic criteria for assessing poverty elimination goes beyond mere income – it includes food and clothing, guaranteed basic health services, housing and education as well. China's minimum living standard guarantee (known as Dibao) is the largest social safety-net program in the world.

Yet, challenges still remain, with income inequality being chief among them. It is as challenging as it was inevitable. In his book "The Rise and Fall of Nations," Ruchir Sharma narrates a rather interesting anecdote.

At a World Bank forum in the 1980s, a then relatively unknown Indian official named Manmohan Singh (who would later go on to become India's prime minister), asked a Chinese official whether China's move to create coastal zones with special subsidies for industrialists would run the risk of increasing the wealth gap between cities and the countryside. "I certainly hope so," responded the Chinese official.

He was expressing a key idea baked into China's economic reform: not only was it glorious to get rich, but it was expected that some areas of the country would get rich before others did. That was the 1980s. Today, the time has come for the poorer and western regions of China to reap a larger pie from China's economic reforms.

China remains firmly on track to achieve its stated goal of achieving Xiaokang, or "moderately well-off," society by the end of 2021. This is often dismissed by jealous western observers as mere dogma and needless garrulousness. Yet, it is entirely scientific with an objective, measurable goal linked to it: the doubling of 2010 per-capita income levels.

Moreover, they also want to take care to not send the wrong message to audiences back home. Western nations would have us believe that they are rich today due to their ostensibly superior political systems. In truth, the West is rich largely due to centuries of genocide and imperialist wealth hoarding.

China doesn't have that luxury. It will become rich the honorable way: by working hard for it. China did in 40 years what the West took centuries to accomplish – and it didn't have to colonize half the world to achieve it.