OPINIONS What China signals through Belt and Road

What China signals through Belt and Road 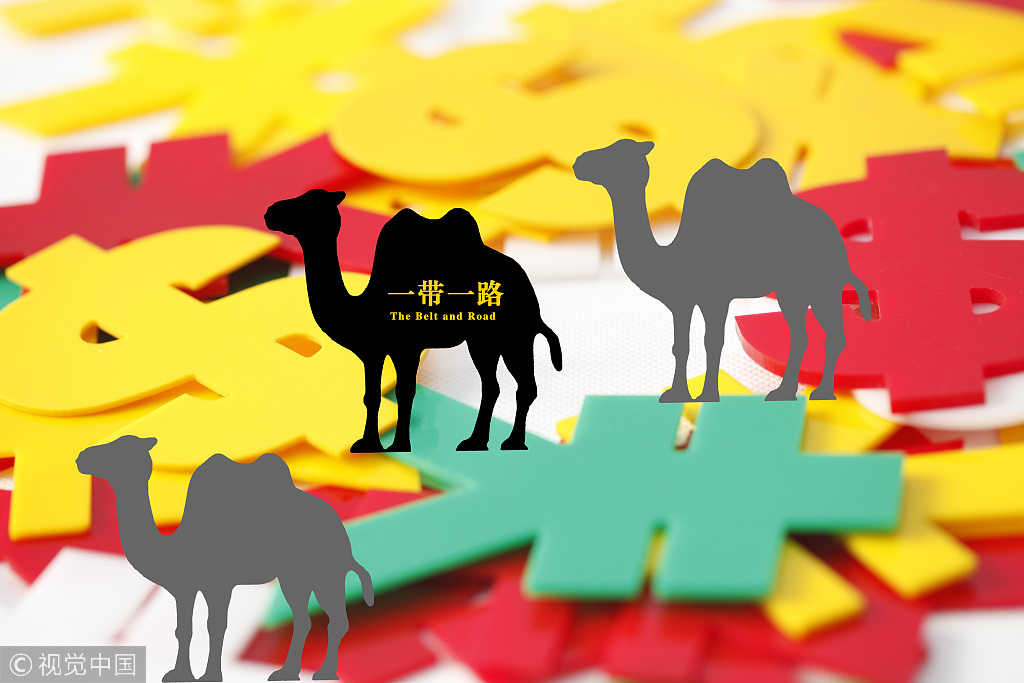 The wire news copies I used to edit in the mid-1980s, when I started as a journalist, made it clear that China－a poor country at the time－was at the receiving end. The United States was the big bully then. And since the US controlled major media outlets and much of the international narrative, it often accused China of human rights violations and used these accusations as a weapon to humiliate China, and the Western media blindly followed.

But things have changed. China is now the world's second-largest economy in terms of GDP(nominal), and fast closing the gap with the US. In fact, economists have forecast that China will overtake the US as the largest economy in less than a decade.

China has not only lifted its entire population out of extreme poverty, but also has been the leading driver of global growth for the past more than 10 years. And the rest of the world is fully cognizant of this fact.

China is the poster child of the new rising world, consolidating its national strength and expanding its global influence.

Countries in East, South and Southeast Asia, Eastern Europe, Africa and Latin America, which are battling poverty and poor infrastructure, consider China a role model for lifting more than 800 million Chinese people out of absolute poverty in four decades and becoming a manufacturing powerhouse. After many centuries of poverty, disease, conflicts, wars and deaths, we can now hope to see a new world led by China.

So when China organized the First Belt and Road Forum for International Cooperation in Beijing in May 2017, among those who attended were 29 heads of state or government, and delegates including officials, entrepreneurs, financiers and journalists from more than 130 countries and regions.

True, the US stayed away from the forum－so did its allies such as Japan, the Republic of Korea and the United Kingdom－but it sent a delegation at the last minute, and the UK sent its chancellor of the exchequer.

Despite being a keen observer of China for years, I first visited China only in 2017-to attend the First Belt and Road Forum for International Cooperation in Beijing. What I really liked about President Xi Jinping's opening speech was his emphasis on peace before prosperity. Xi knows that the world is tormented by conflicts and terrorism, which are threatening world peace, and hence the greater emphasis on peace.

Another thing that struck me as very important was that Xi spent a large amount of time talking about China's history, how the ancient Silk Road connected China with other civilizations in Asia, Europe and Africa. With the Belt and Road Initiative, Xi has revived the Silk Road and China is leading the world toward a better future by improving infrastructure and connectivity.

Xi is also clear that Belt and Road projects have to be based on "partnerships", and mutual trust and respect, not the old-fashioned "alliances" championed by the US.

China's trade in goods with other Belt and Road countries reached $1.35 trillion in 2020, up 0.7 percent year-on-year, accounting for 29.1 percent of its total foreign trade. Also, China has signed 205 agreements on Belt and Road cooperation with 171 countries and international organizations, according to Chu Shijia, director of the Comprehensive Department of China's Ministry of Commerce.

Besides, China's total trade in goods with other Belt and Road countries topped $7.8 trillion from 2013 to 2019, with more than $110 billion in non-financial overseas direct investment. China has also invested billions of dollars in other bilateral and global initiatives, and sanctioned as humanitarian aid.

While the First Belt and Road Forum for International Cooperation in 2017 showcased China's growing global influence, the second one in 2019 consolidated its position at the figurehead of the developing world and an upholder of multilateralism and free trade. And in the two years since then, the Belt and Road Initiative has made even more remarkable achievements.