OPINIONS What could be China's greatest contribution on climate change?

What could be China's greatest contribution on climate change? 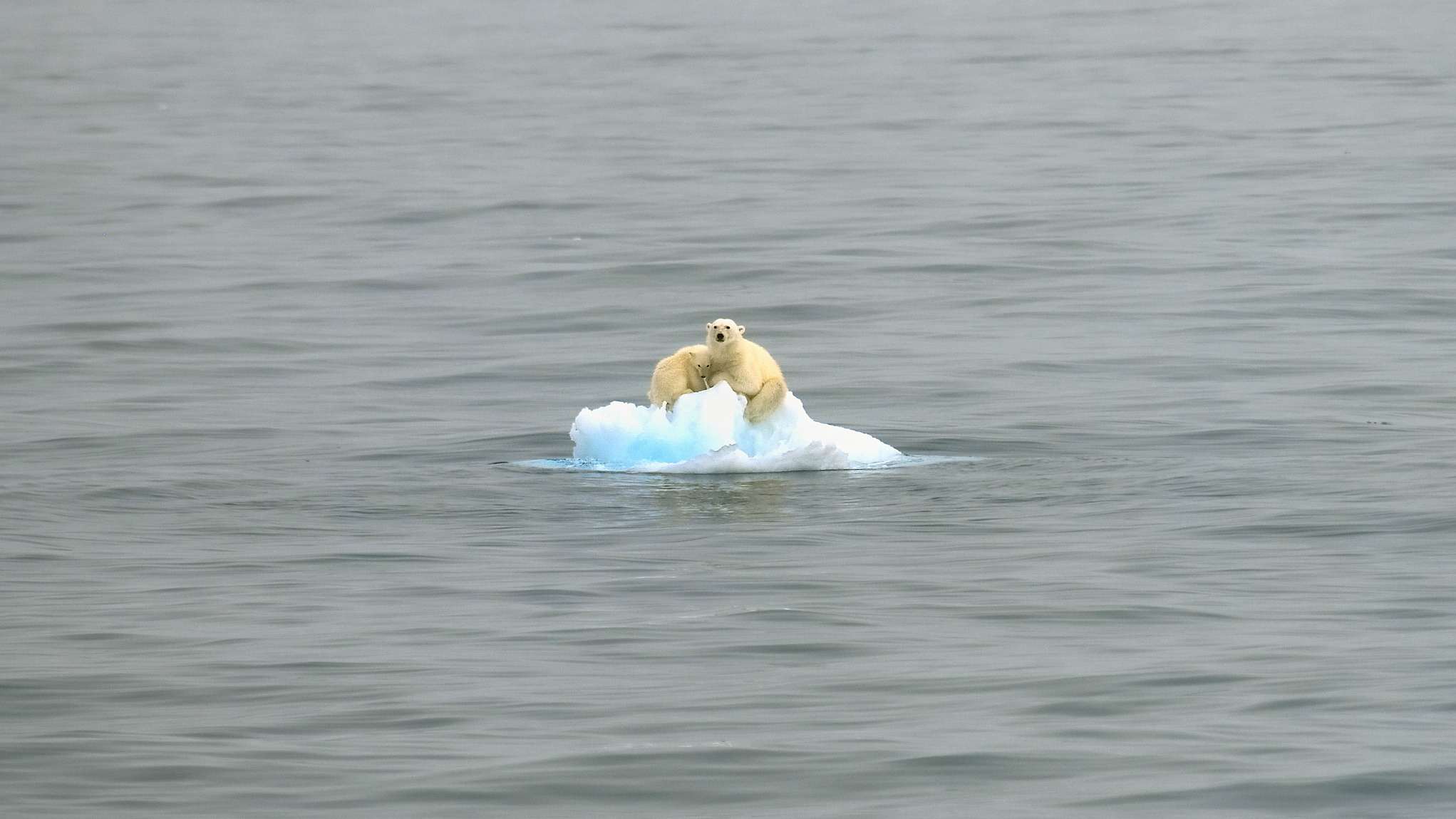 Editor's note: Jon Hykawy is a Ph.D. in nuclear physics. The article reflects the author's views, and not necessarily those of CGTN.

The Intergovernmental Panel on Climate Change (IPCC) report released in October 2018 outlines the magnitude of the challenge facing human civilization with respect to climate change. The biggest problem, however, remains the pace of the disaster overtaking us.

People are very good at responding to the imminent threat, much poorer at taking steps to mitigate almost certain, but more distant, calamity. If we were in a burning building where we can see the flames and smell the smoke, we would take action, but if we only hear a fire alarm, we tend to try to convince ourselves that things are not really that bad.

Unfortunately, while our global house is well and truly on fire, it's burning slowly. The catastrophe is advancing slowly enough that many of us will escape most of the negative effects of dying of old age before things get truly bad, but that's not true of our children or grandchildren.

The Nobel Prize in economics was recently awarded for work done showing that the most efficient way to limit greenhouse gas emissions is taxing them.

But sharply higher taxes at this point would have both significant negative near-term economic effects and would take time to result in meaningful change.

One potentially useful bit of analysis with respect to the problem of climate change is providing an answer to the question of whether there is still anything we can do to make a difference. Without belaboring the point, the answer appears to be a yes. Let's examine what would happen if the U.S. and China each choose to replace coal, and only coal, in their electrical grids with nuclear energy.

If we assume a reasonable level of efficiency for a modern coal-fired power plant (say, 40 percent) and that we are using good coal (heat value of 30,000 kJ/kg and about 75 percent fixed carbon), then producing all that Chinese and American coal-fired electricity required the burning of 1,562 million tonnes of coal or 1,172 million tonnes of carbon, which is the equivalent of releasing 5.7 billion tonnes of CO2.

Eliminating the burning of coal for the purpose of generating electricity in China and the U.S. would reduce anthropogenic global CO2 emissions by 18 percent a year, a staggeringly large amount compared to the IPCC call to keep man-made CO2 emissions below 420 billion tonnes over the next decade, and with that limit calculated only to avoid the most disastrous effects.

Further, this change facilitates ongoing reductions in emissions. Chinese authorities have done an admirable job in reducing particulate and some other emissions from the centers of first-tier cities, but with a cleaner electrical grid that no longer relies on coal, a transition to the sale and use of new energy vehicles would be far more useful.

The driver of an electric vehicle would no longer simply be exchanging emissions made as they drive for emissions made as they charge. China could remove the bulk of fossil fuel emissions from its urban centers and, eventually, the entire nation. Hopefully, other governments would eventually be encouraged to act, as well, with China now able to export its proven solutions to these problems around the world.

Now, is such governmental action likely? In China, such an approach would require state direction and spending, with the creation of a huge number of construction jobs. There would be considerable need for construction materials, most of which would be produced within China leading to more economic activity and job creation.

Hopefully, coal miners could be transitioned into construction jobs, to lessen economic stress on regions within China that are dependent on coal for economic livelihood. But all of this aligns quite well with the obvious desire of Chinese leadership to improve environmental quality, and, especially, ensure that future food production in China and the rest of the world is not adversely impacted by climate change.

In the U.S., the current president who has now conceded there might be something to this climate change theory but maintains that it isn't a product of human activity and, without one shred of evidence or any scientific analysis at all, concludes that the whole thing will somehow magically improve.

Presumably, this improvement will occur some large number of decades after human civilization collapses and we stop belching CO2 into the sky. Unfortunately, action by the U.S. will likely have to wait.

But if China were to undertake these proposed changes on its own, 4.3 billion tonnes of CO2 emissions could be eliminated each year, resulting in very significant improvements in environmental quality within China, the building of entirely new Chinese industries and the ability to export Chinese-made solutions for climate change to the rest of the world.

This is not something that can be done instantly. It will take years to license and build the necessary nuclear reactors, deploy necessary plants and technology to harvest by-product uranium from Chinese fertilizer mines, to process and purify the thorium from Chinese rare earth deposits and build the more robust electricity grid that will allow citizens and Chinese firms to take maximum advantage of this new clean electricity.

It is a program of national scale, one to capture the imagination of every Chinese citizen, much as former U.S. president John Kennedy's pledge to land an American astronaut on the Moon captured the imagination of Americans during the 1960s.

China would help those living in other nations avoid the worst impacts of climate change, just as China has already led the largest reduction of global poverty ever seen through its rise to economic greatness.

It appears that the U.S. is now willing to cede its position of global leadership, but with respect to the massive calamity posed by climate change, I hope that China is willing to become the global leader that our world needs.