OPINIONS What do Turkey, Russia and Iran agree on over Syria?

What do Turkey, Russia and Iran agree on over Syria? 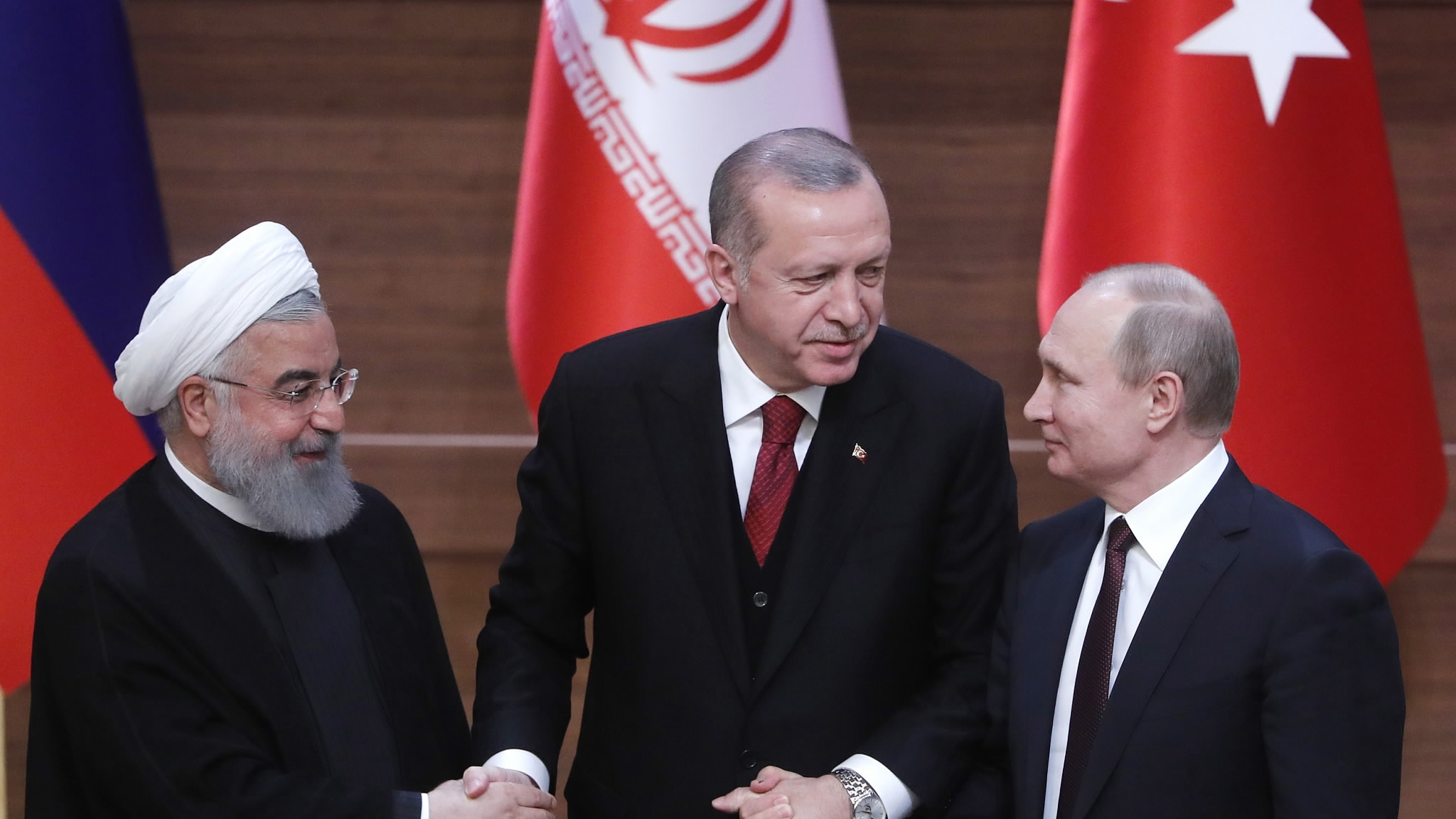 Leaders of Russia, Turkey and Iran met in Turkey on April 4 with a view to ending the conflict in Syria amid rapid developments on the ground. The summit was held in Ankara and hosted by Turkish President Recep Tayyip Erdogan, and attended by both Russian President Vladimir Putin and Iranian President Hassan Rouhani.

The trilateral meeting in Ankara is the second summit following the first one hosted by Putin in Sochi last November. Russia, Turkey and Iran have largely successfully maintained the “Astana Peace Process,” which is a parallel peace process to support the UN-directed peace summit for Syria in Geneva.

The latest developments in Syria was a major topic, but not the only one. Different issues within their respective bilateral relationships were discussed. In the relationship between Russia and Turkey, Erdogan and his Justice and Development Party (AKP) government hope to receive Russia’s help to construct Turkey’s own nuclear power plant, which is expected to be worth 20 billion US dollars. Meanwhile, Turkey is also interested in receiving Russia-made S-400 air defense missile system to upgrade its own air defense capability. In addition, Turkey hopes Russia will end the sanction measures that were initiated by Russia after November 2015 when a Russian military plane was shot down by Turkey in Syria. 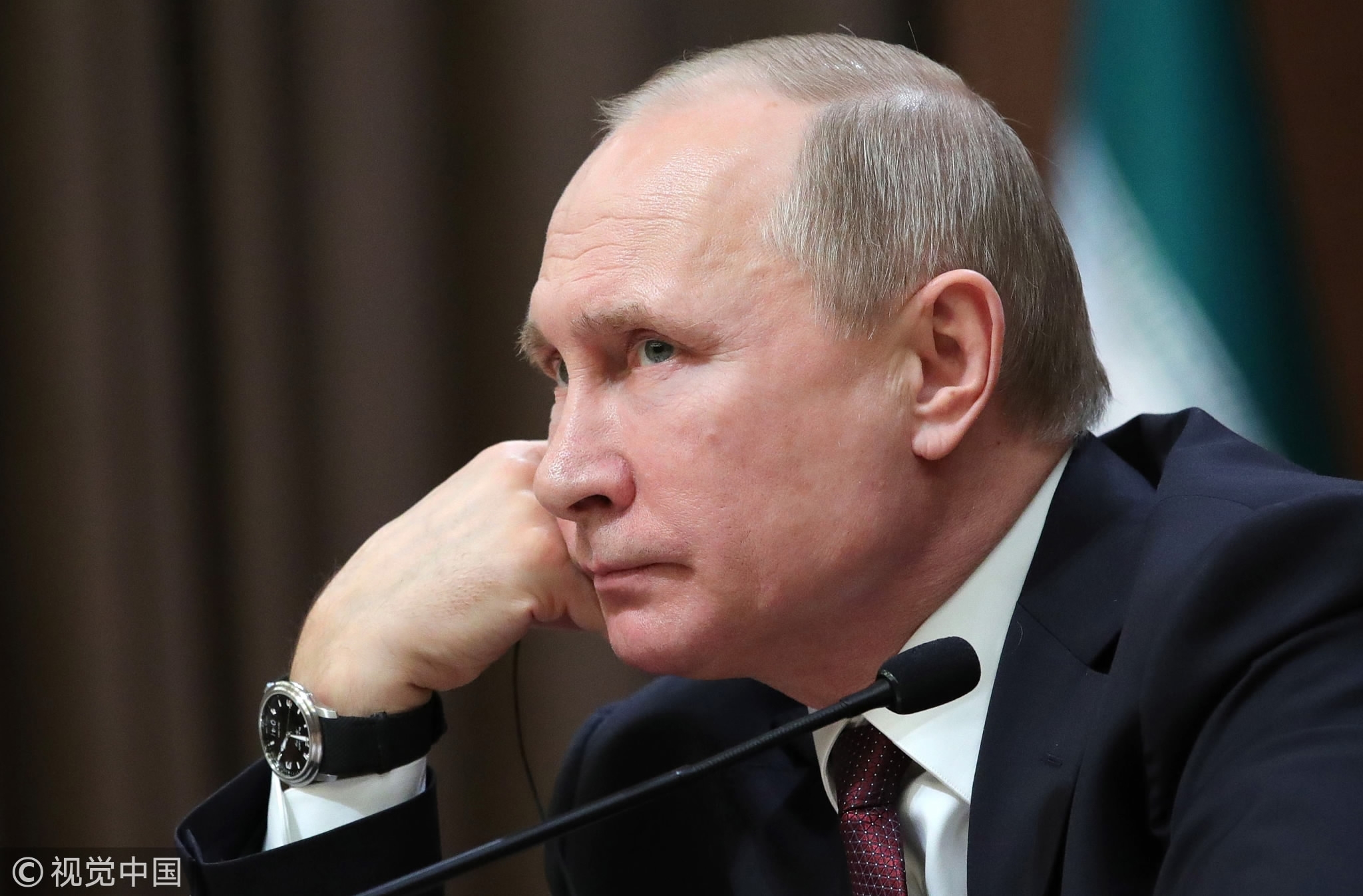 In the bilateral relationship between Russia and Iran, they are both interested in facilitating existing cooperation, especially energy cooperation. Several Russian energy companies, such as Gazprom, Rosneft, Lukoil, Gazprom Neft, Tatneft and Zarubezhnef are expected to invest over 50 billion dollars in the development of oil and gas fields in Iran. Iran and Russia are also expected to share their concerns about the possible regional and international landscape if Washington tears up the nuclear agreement reached between Iran and the international community in 2015.

Finally, in the bilateral relationship between Iran and Turkey, they have shared concerns about how to sustain positive cooperation, especially how to increase the level of trade between the two neighbors which has been growing over the past two years.

Although the three states have reached several agreements at this summit, Ankara, Moscow and Tehran still have quite different interests. Turkey is seeking to establish a buffer zone controlled by its backed Syrian rebels in northern Syria and hopes to drive the Syrian Kurdish militants from northern Syria. Iran hopes to protect the dominating status of Syrian government forces in the battlefield and control as many areas as possible. Russia hopes to facilitate the formation of a new government body that is dominated by the Assad government, but also includes opposition parties. 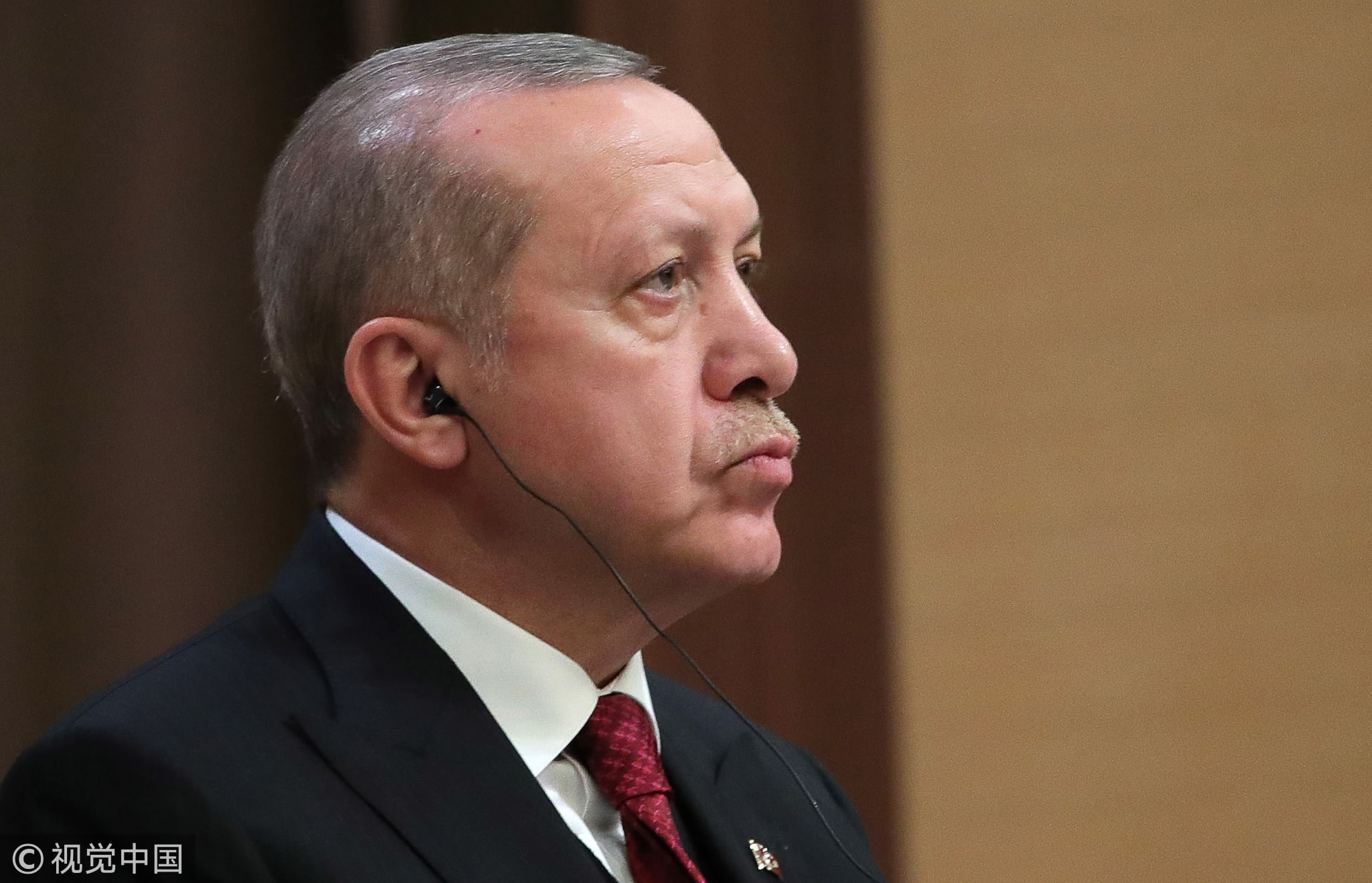 The biggest disagreement between Turkey, Iran and Russia is over the status of Syrian president Bashar Al-Assad.

While Moscow and Tehran support the legal status of Bashar’s government, Ankara has repeatedly called for his removal and supported Syrian opposition parties and military groups. Meanwhile, the future of “De-Escalation Zones” inside Syria might challenge relations between Iran, Turkey and Russia. Last year, these three powers agreed to set up De-Escalation Zones in western Idlib province, north of Homs province, parts of Deraa and Quneitra provinces in southern Syria and Eastern Ghouta near Damascus, which has come under heavy bombardment.

Idlib has become the home base of the jihadist group, Hayat Tahrir al-Sham (HTS), which is perceived by the international society as a “terrorist group” and a branch of Al-Qaeda in Syria. Turkey is keen to prevent an assault by Russian and Syrian government forces on the province. Turkish armed forces have now set up eight observation posts to keep the ceasefire intact but Moscow wants Ankara to also exert influence over the jihadists in control of Idlib. 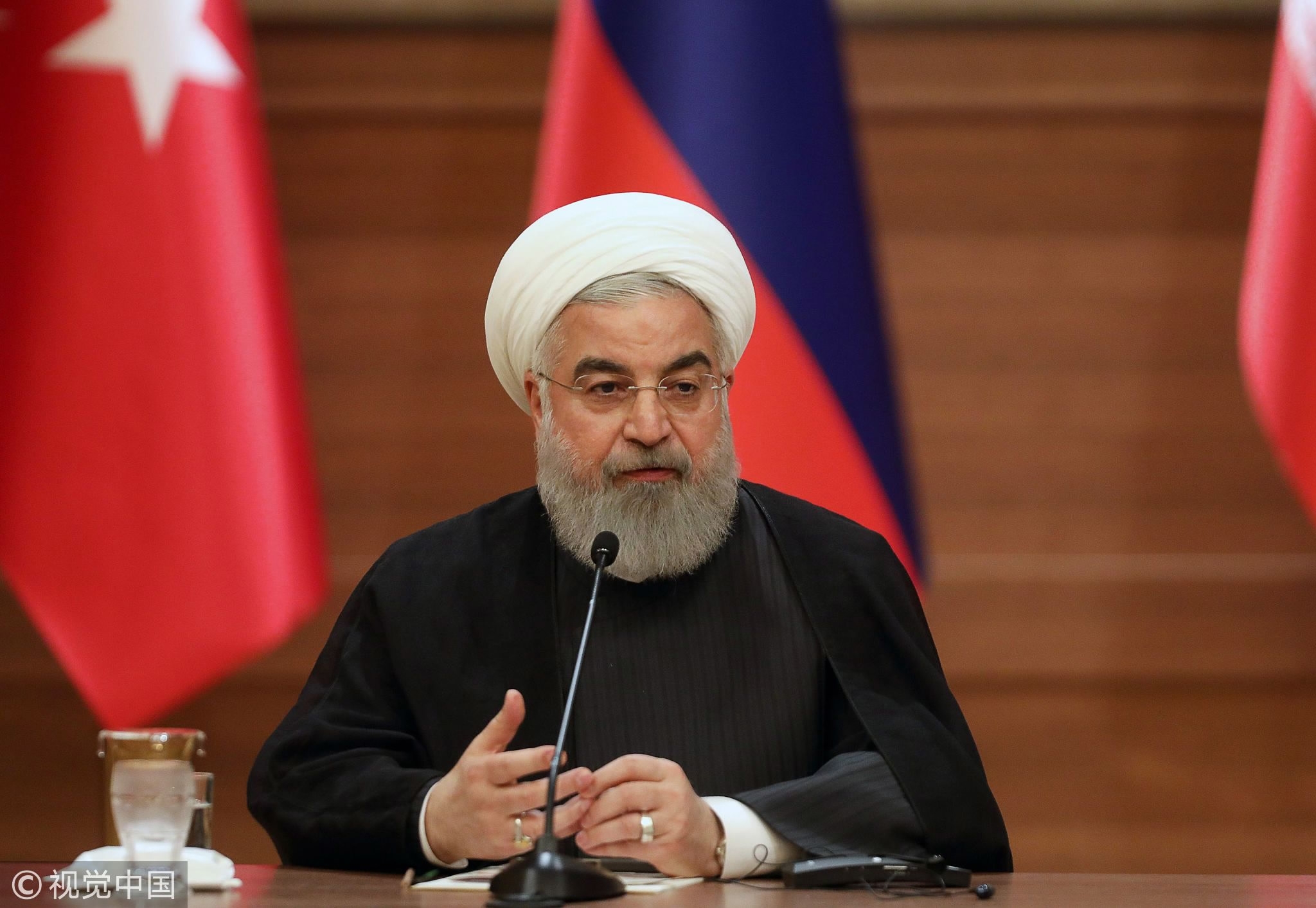 Iranian President Hassan Rouhani speaks during a joint press conference after a summit on Syria with the leaders of Turkey and Russia in Ankara, April 4. (Photo: VCG)

The tension between Russia and Turkey might flare up again when the Syrian government forces refocus their offensive against Idlib province. Meanwhile, relations between Russia and Iran might also be strained if Moscow presses the Syrian government too hard to reform itself. Turkey-Russia relations also face challenges as Syrian government forces are close to taking full control of the opposition stronghold of Eastern Ghouta with help from Russia, when Ankara has already condemned the humanitarian crisis in Eastern Ghouta several times.

Although Russia, Turkey and Iran have gradually become closer over the Syrian issue as a result of their will to solve the crisis, there are still challenges for the troika to handle carefully.