OPINIONS What does China's 'common prosperity' mean for foreign firms?

What does China's 'common prosperity' mean for foreign firms? 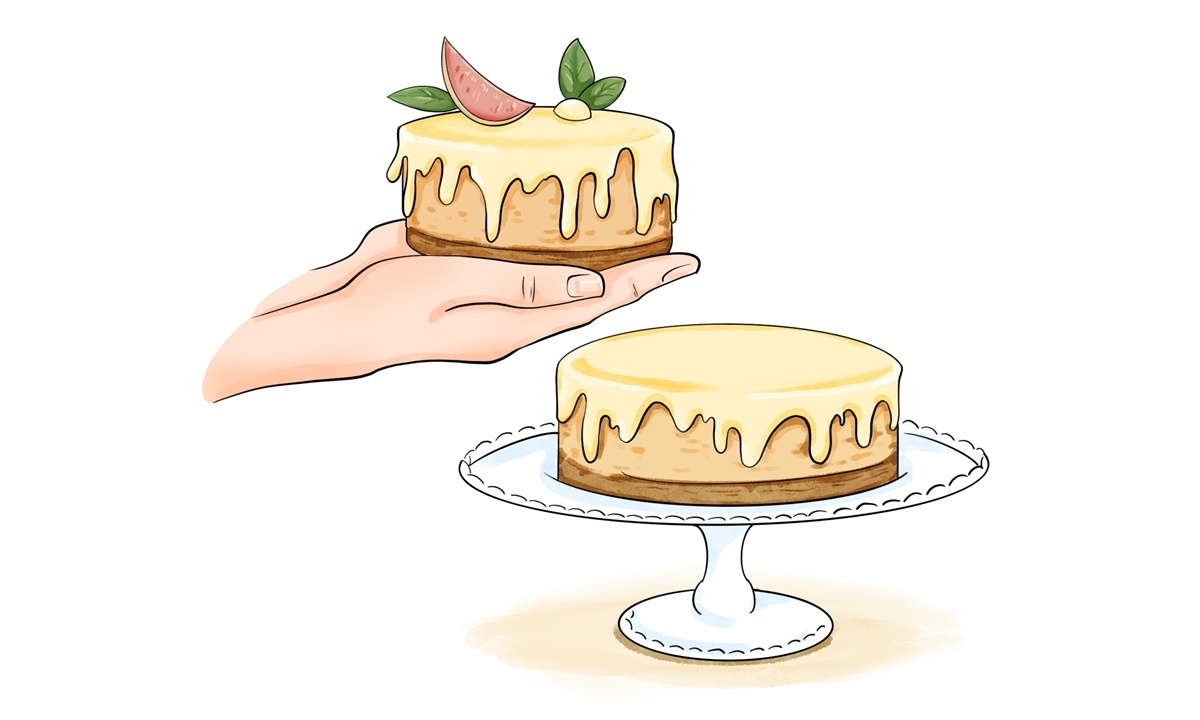 As Chinese regulators mount a broad and swift crackdown on monopolistic and other illegal practices in several sectors, including internet and after-school tutoring, many questions have been raised: Is this a short-term trend or a lasting theme for China's regulatory environment going forward? How will this action weigh on China's economic growth? Has it become too risky for foreign businesses to invest in China?

Morgan Stanley recently warned that the regulatory actions represent a profound policy shift aimed at boosting households and consumption that may potentially increase risks for investors. Bloomberg has claimed that China's regulatory actions were the driver behind a recent $1 trillion market sell-off. The Wall Street Journal has reported that American investors were pondering whether China was still worth the risk.

At a meeting of the Central Committee for Financial and Economic Affairs on Tuesday, China's top leaders set an unmistakable direction and priority for the country's long-term social and economic development: promoting common prosperity, while pursuing high-quality development. While both "common prosperity" and "high-quality development" are terms frequently used by Chinese policymakers and throughout policy documents, this is the first time top leadership has offered a clear definition and policy guidance.

There is so much to unpack from the meeting, but a couple of themes are crystal clear. Firstly, despite of the constant attacks and smear by many anti-China forces in the US and some other western countries against social and economic systems, China remains firmer and more determined to continue forward with its successful socialism development path.

Secondly, regarding the direction of China's regulatory landscape, the meeting, which also called for efforts to avert major financial risks, made it abundantly clear that China will continue to strengthen market regulation for years and even decades to come to not just crack down on unfair business practices but also address social and economic inequality, which is essential for achieving common prosperity - crucial part component of China's second century goal.

For speculators and opportunists both in China and abroad who are seeking to exploit regulatory loopholes with a view to maximizing short-term profits, this should serve as a stern warning. For foreign businesses, regardless of where they come from and how big they are, they must respect and comply with China's laws and regulations and actively align their businesses with China's overall social and economic development, if they were to operate and succeed in the Chinese market. They would be gravely mistaking if they think they can pressure China into adjusting its economic policies and regulations by complaining or questioning its policy agenda.

However, that is not to say that foreign businesses in general are a target. The regulatory crackdown is aimed at illegal business practices not any particular company, foreign or domestic. This attitude should actually be welcome by businesses because this will foster a better and fairer market environment.

Most importantly, for foreign companies that are operating in China or seeking business opportunities in China, they should be rest assured that despite the recent major shift and regulatory tightening, China's long-standing reform and opening-up policies won't change.

In terms of business prospects in the Chinese market, contrary to what some have suggested, China's goals to achieve common prosperity and high-quality development will yield greater market opportunities for foreign businesses.

Chinese consumers' spending power has already been the biggest driving force for many foreign businesses from carmakers in Germany to fashion powerhouses in France to soybean farmers in the US. In 2020 amid a global pandemic, Chinese consumers spent 39.2 trillion yuan ($6.03 trillion) on consumer goods. China is already poised to overtake the US as the world's biggest consumer market. If China's middle-income group is expanded and income for all residents is increased under the plan for common prosperity, the Chinese market will be even more irresistible for any sizable firm.