OPINIONS What does Russia want to achieve from Vostok 2018?

What does Russia want to achieve from Vostok 2018? 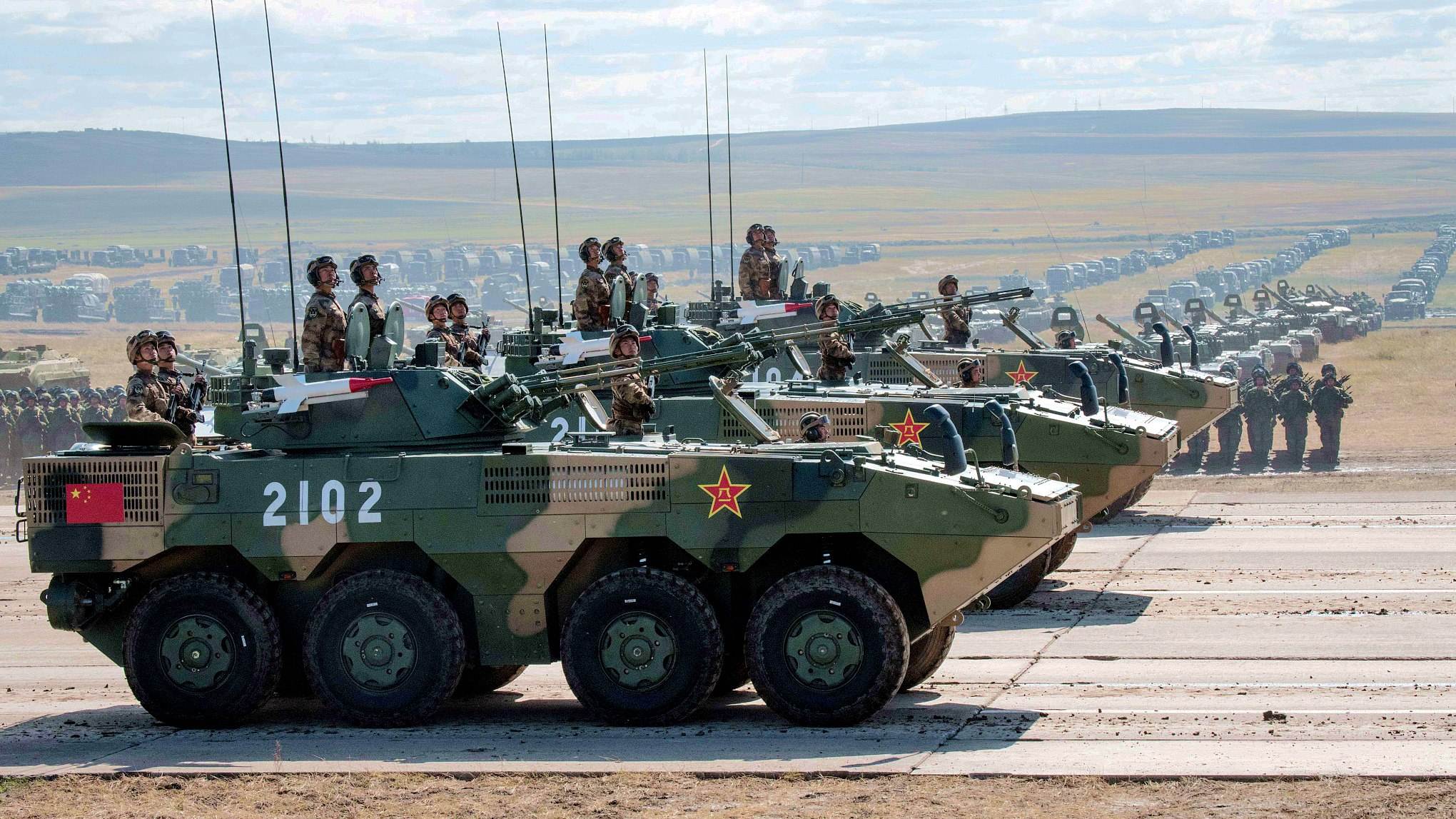 Vostok is the biggest military exercise since the Cold War and China is participating for the first time in this year's edition. In a massive display of power, Russia is rolling out 36,000 military tanks, flying 1,000 aircraft and sailing 80 warships in the military exercises in Eastern Siberia, along with more than 3,000 Chinese troops.

According to CGTN correspondent Lucy Taylor, some analysts saw the military exercises as a show of strength and a joint defense mechanism against the West, others have warned of blowing the issue out of proportion. As China and Russia share borders, an invitation to China served no more than a friendly message.

Dimitriy Frolovskiy, a political analyst and writer, explained that the military exercise is showing Russia's ambition of being a military superpower.

"This showed to its population that efforts in modernizing the military have been paid off," said Frolovskiy. "Given its size, participation of its people, and its strategic location, this exercise told the world about Russia's capacity of carrying out drills of such scale."

However, he also expressed his concern about taking such steps simultaneously with the Eastern Economic Forum, where Japan, a NATO member, was participating in the pursuit of a warmer relationship with Russia.

Sun Yun, the director of the China Program at the Stimson Center, said that a combination of economic and military actions speak volumes about the closeness between China and Russia.

That friendship came amidst a shared struggle involving the US.

According to Dmitry Babich, a political analyst for Sputnik International, the US is now seeing Russia and China as its strategic adversaries. Therefore, Russia and China are naturally working together against the US.

However, Sun also added that the heat of such a relationship should be interpreted within the policy principle of both sides. For China, the no-military alliance principle is a mantra. In this context, the Russia-China relationship is more of an alignment than it is an alliance.

The two countries have different priorities in terms of foreign threats and national securities too. Russia looks more to the West when it comes to military threats, while China's potential threat often comes from the East. Therefore, the alignment has not reached the stage of mutual defense for the two countries.

Some experts interpreted the exercise as a response to NATO's growing hostility against Russia.

Paolo Von Schirach, president of the Global Policy Institute, thinks otherwise. For one, NATO has become a loose military alliance inefficient even to meet the least organizational requirement. Also, Russia and China do not plan to be a real threat to the West in military terms.

"NATO defense spending is essentially collapsing," said Paolo. "NATO members are incapable of meeting the modest requirements, even a military expend up to two percent of GDP."

"The US spent more than 11 times than Russia," said Babich. "Military superiority is on the side of NATO without any doubt."

Overall, the joint exercise between Russia and China is a message to highlight Russia's ambition in reflecting its leading position in the 1980s, but it should not be over-interpreted as blowing a horn to challenge the West.